Is Lexus’ fifth-gen attempt at out-S-Classing the S-Class good enough?

Lexus has gone for a striking look to its all-new 2018 LS flagship sedan, which is also mirrored inside where it is arguably the most flamboyant entrant in its segment. It’s also done away with the V8 in the LS500 model, replacing it with a twin-turbo V6, and now the first reviewers are getting their hands on the car and sharing their views on how good it is.

The videos posted below are more centered on the equipment and technology, so we can’t really tell you what the new LS drives like. It should be very good, having been benchmarked against rival offerings whose competing models were already launched when the large Lexus came along.

On first impressions, the car seems competent enough, but then again it needs to be in a market segment where even Hyundai is trying to muscle its way in with the Genesis brand. The Lexus looks distinctive enough and has the promise of reliability, but it’s hard to say whether its swathe of qualities will be enough to make it a bigger player in a segment than it was before. 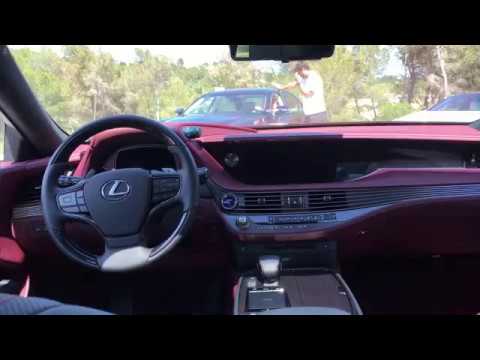 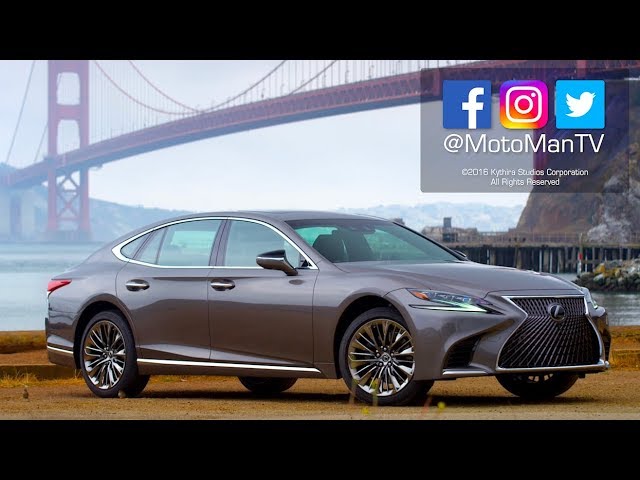 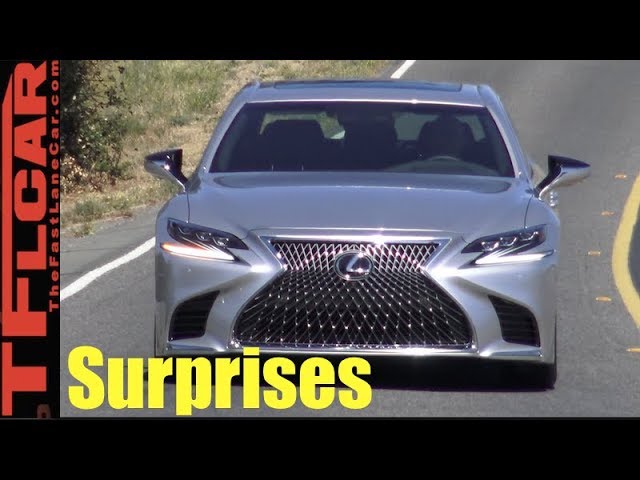 Check out our written and video review of the new LS' biggest rival, the Mercedes S-Class