Your virtual automotive wet dream is now bigger, better and prettier too; video within

Forza Motorsport is a series that has taken great strides towards establishing itself as one of the top-notch racing/driving game franchises out there, and the seventh and latest installment keeps it in that position.

It’s truly a complete package that caters for all styles automotive enthusiasts, providing not only a great, solid core game, but also plenty of diversity and distractions to keep things from getting monotonous - this is a real danger for racing games which run he risk of becoming repetitive because of the formula they’re all based on. 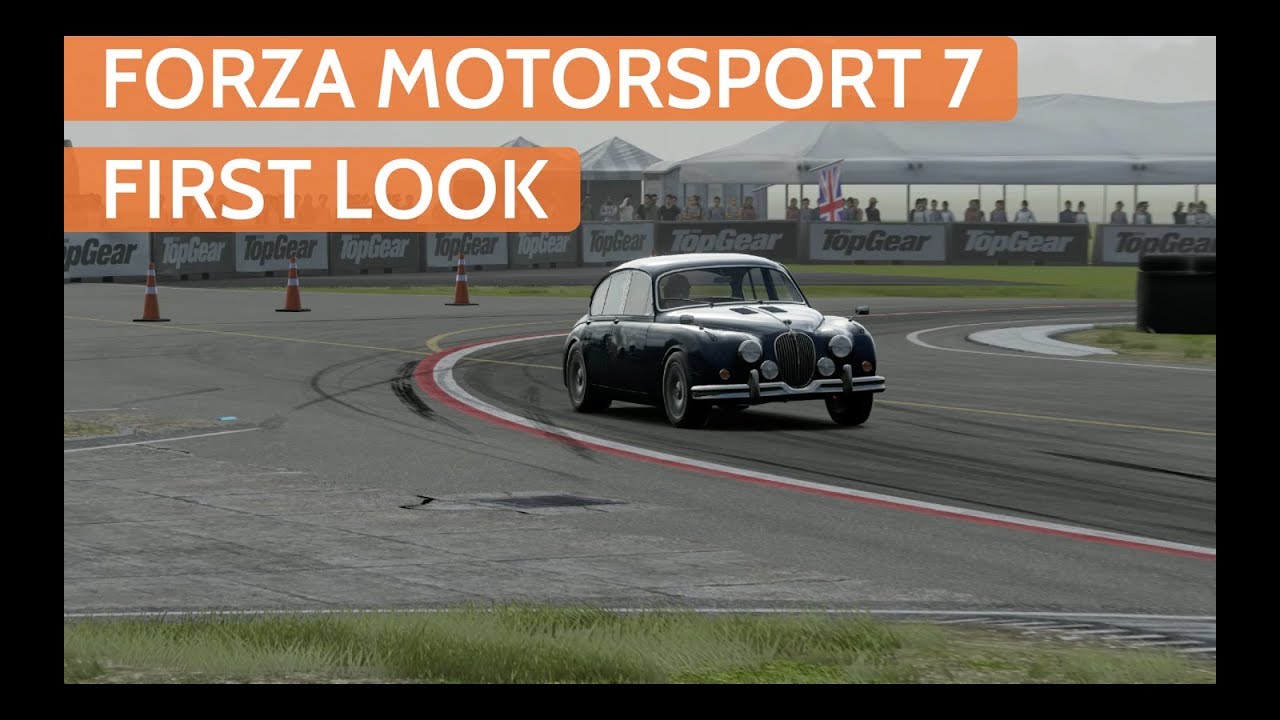 Forza Motorsport 7 is essentially an evolution of the previous installment, improving its graphics, physics, career progression, as well as adding to its diversity of cars and tracks. It also introduced dynamic weather which while not customizable at all (a real shame in our book) is a pleasant addition that a bit of something extra to pepper the gameplay. Forza Driver’s cup is the engine pushing the single player campaign forward - it runs the player through a very wide array of racing disciplines and you acquire cars along the way in order to increase your collection. The game seems centered around amassing as many cars as you can - some you have to buy yourself, while others you win as prizes like for instance each time you level up your character when you are given the option to get a car at a hefty discount. Another new addition is the ability to customize your character who is no longer a mere placeholder, but a kind of fashion statement instead - but we’ll get to that in the full review we’re cooking... Thankfully, the core gameplay in Forza Motorsport 7 is still great. Cars handle very well, even just using an Xbox controller, and it’s just a joy to drive each and every one of them. They handle really differently from car to car, plus the upgrades or tuning you add into the mix really have an effect - the game’s handling model feels very advanced and definitely geared towards being a simulation, even though the cars still feel fairly easy to keep on track (with all aids but ABS disabled, the way I played it). Driving cars and deriving enjoyment just from that is still what the game boils down to for me. Sure, you have over 700 cars to play with and that’s great, but it’s the attention to detail that goes into each one - both visually and in terms of differentiation through handling - that makes me really like this game so far and think about playing it when I’m not playing it. Stay tuned for the full written and video review which will be out when I can finally say I’ve seen enough of it to cast a correct opinion on it. Until then, check out the video first look at the game.