Dacia Duster is a world-wide crossover sensation that has won millions over with its blend of ruggedness, affordability and excellent economy. But there was only one problem with it - its interior which was neither good to look at or sit in, so the fact that the new one promises to have addressed the issue (among others) is definitely of interest. 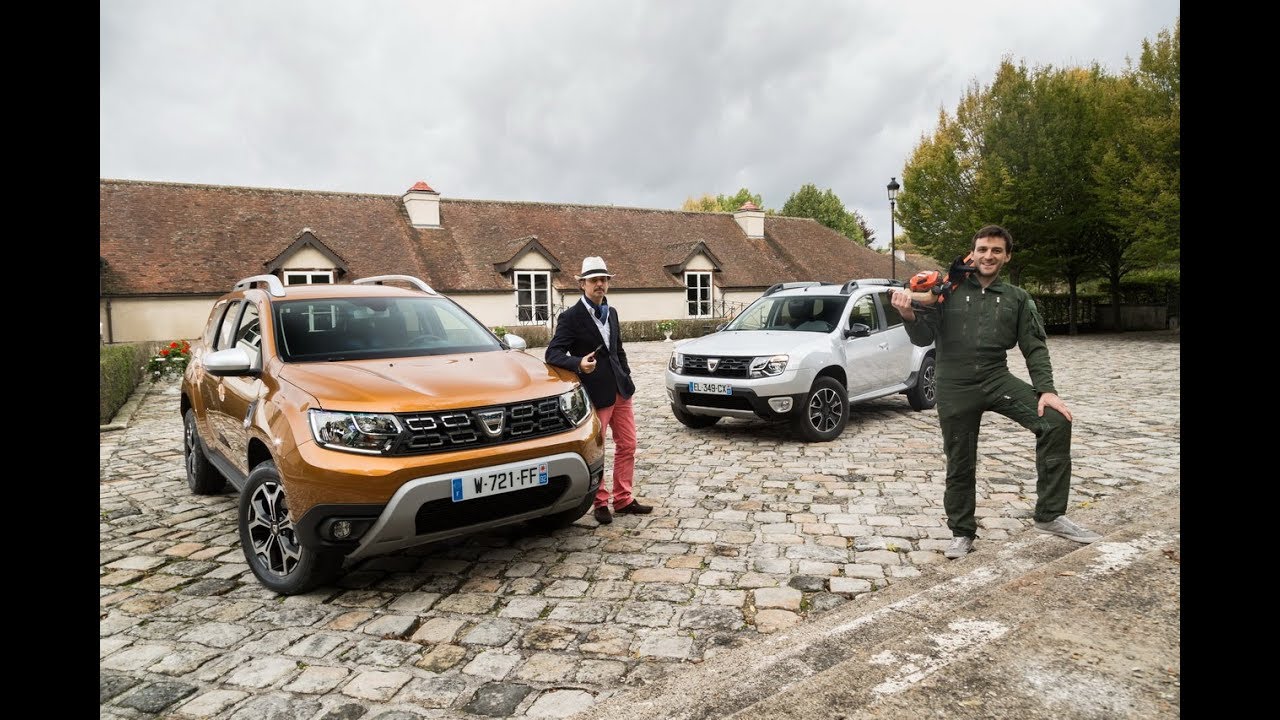 We got the chance to prod around the new Duster’s cabin at its official debut at the Frankfurt motor show earlier this year and found it had genuinely improved over its predecessor. The driving position, materials quality and design are all significantly better, this being confirmed by both L’Argus and AutoMotoMagazine in their static review videos.

Better still, they had the old Duster alongside to compare, and next to it the new one is just that much more contemporary and fresh looking. The best part is it retains pretty much all that was good about the outgoing model and ditches much of the bad - now we’ll have to wait and see if its problems of having a roly poly ride, numb and imprecise steering and often excessive levels of noise intruding into the cabin have been corrected. 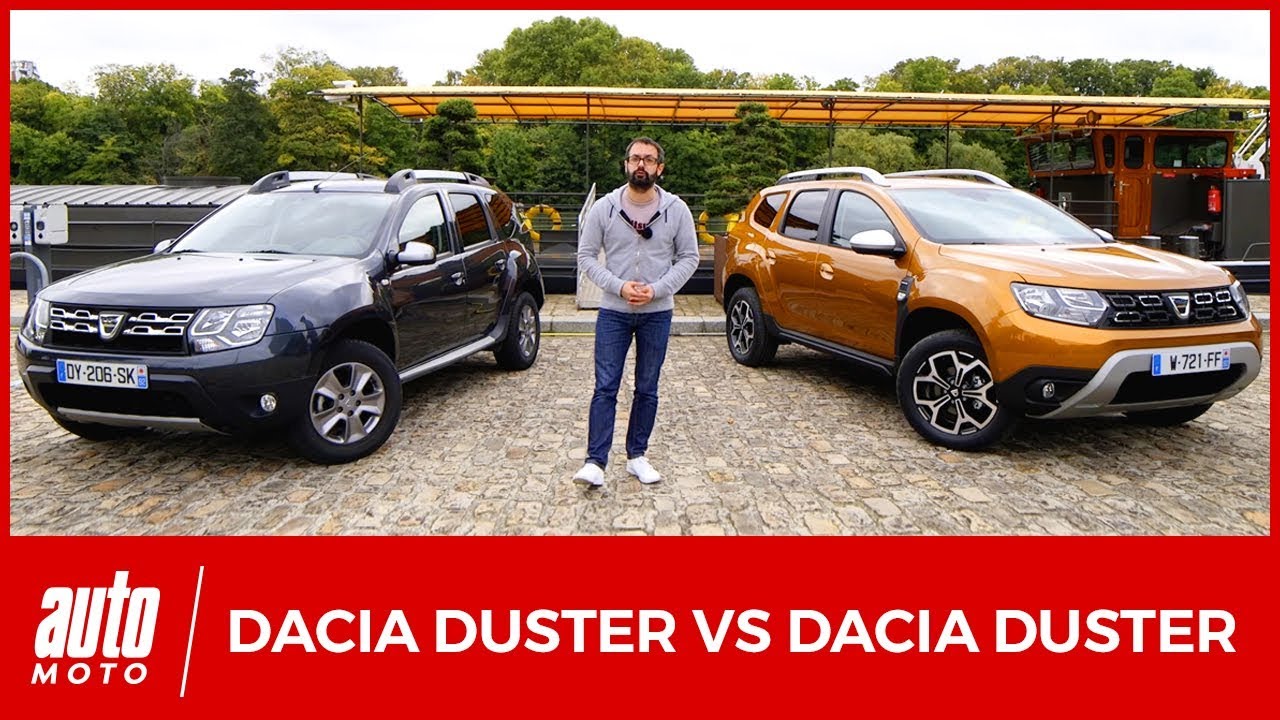 See what other important models debuted at IAA2017 alongside the Duster