First member of the Volkswagen ID. family is called ID.3

Volkswagen has officially announced the name of the first model of the new ID. family of electric vehicles. It will be called ID.3.

The number 3 is significant in two ways. On the one hand, it indicates the ID. as belonging to the compact segment. On the other, the ID.3 follows the Beetle and the Golf to introduce the third major chapter of strategic importance for the German brand. Volkswagen has a lot riding on this new full-electric model.

“With the ID.3, we are starting from the centre, the Volkswagen brand’s core, in which the majority of the models and sales volume can be found. The number 3 also signals expandability into the segments above and below it. We have a lot in the pipeline,” says Jürgen Stackmann, Member of the Board of Management Volkswagen Brand for Sales, Marketing & After Sales, offering a preview of Volkswagen’s e-mobility campaign. 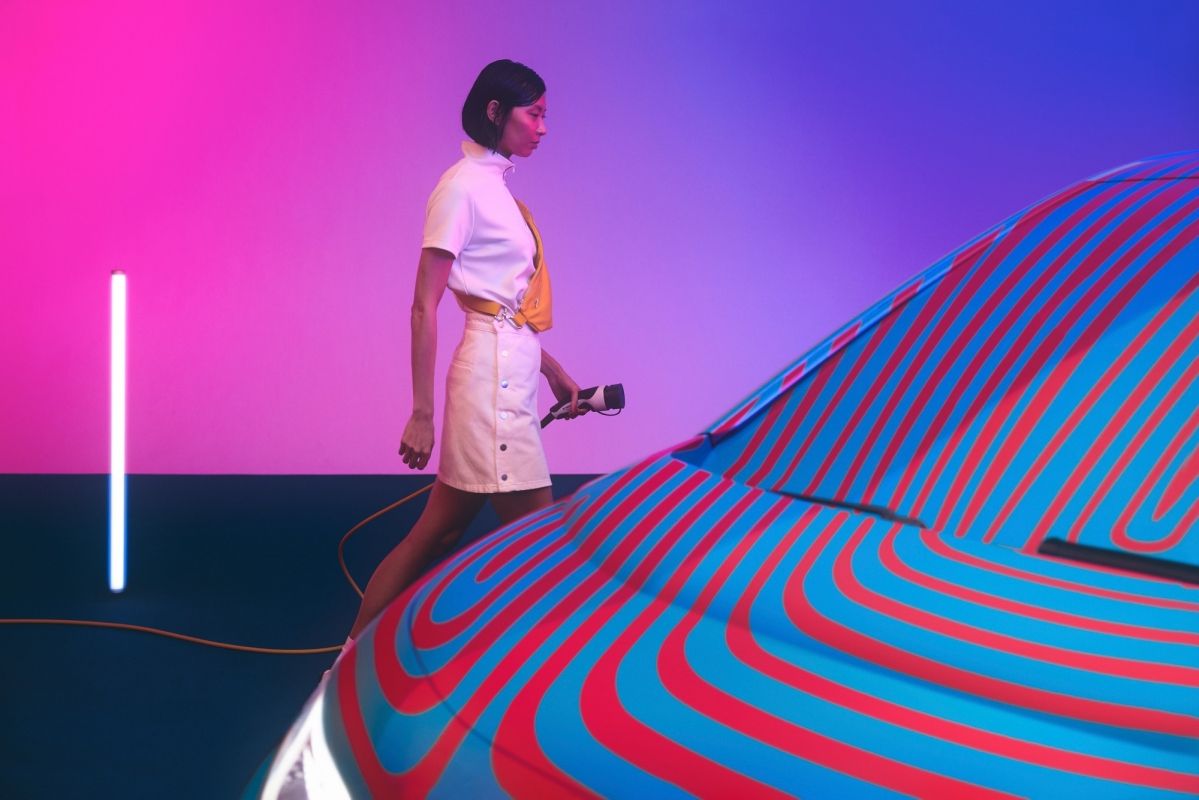 Volkswagen wants to become the number one brand globally by 2025, with more than 20 full-electric models. Also, VW hopes to sell more than a million vehicles annually.

For the new Volkswagen ID.3, the German brand is offering pre-booking. Potential customers can register for an early production slot for the ID.3 at www.volkswagen.com/id-prebooking by paying a registration deposit of €1,000. 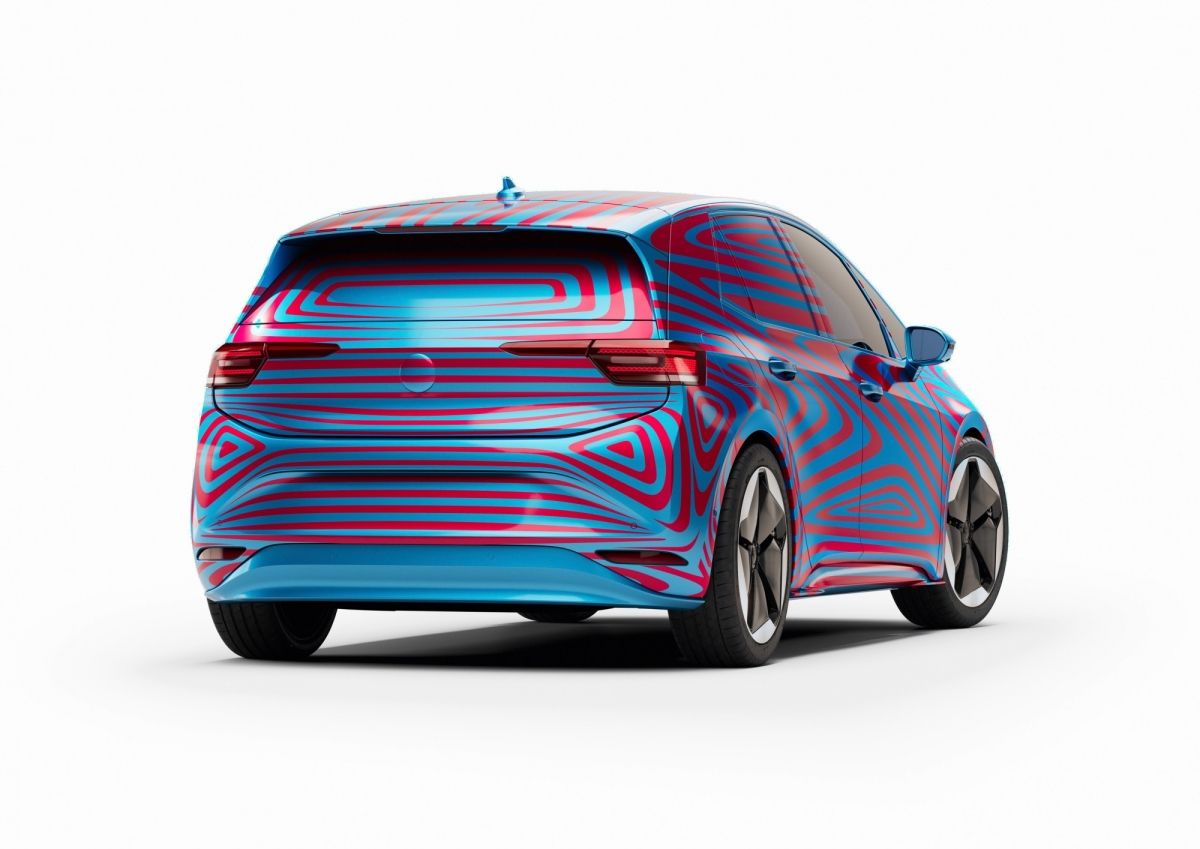 The ID.3 1ST special edition, which has been specially configured for pre-booking, includes high-performance equipment and is limited to 30,000 vehicles. Volkswagen is equipping the ID.3 1ST with the medium-sized battery option later available for the ID.3 series, which is expected to be most popular. With the three series battery options, ranges between 330 and up to 550 kilometers will be possible. The pre-booking special edition has a range of 420 km (WLTP). While the base recommended price of the ID.3 series model with the smallest battery version starts at under €30,000 in Germany, the exclusive ID.3 1ST special edition will be available for less than €40,000, before the deduction of the state subsidy in each case. Also, Volkswagen is offering ID.3 1ST buyers the possibility of charging their vehicles free of charge for the first year up to a maximum of 2,000 kWh – at all public charging points connected to the Volkswagen charging app We Charge, and also using the pan-European IONITY rapid charging network, in which Volkswagen is participating. Pre-booking is being offered in 29 European markets. The most important markets in Europe for the ID.3 will be Norway, Germany, the Netherlands, France, the UK and Austria.