First reviewers get their hands on all-new Audi A7

Is it as good as it looks?

Audi’s new, second-gen A7 is officially out and the first press test drives are currently underway in South Africa. However, despite looking as good as it does, it’s not perfect.

Some reviewers, for instance, criticize the A7 for having an unsettled ride and the fact that the car’s new infotainment, which does away with traditional physical controls, is less intuitive than before to use.

Everybody is unanimously in favor of how good the car looks from the outside and how nicely designed and assembled it is inside. But we’ve come to expect the latter from Audi whose interiors are usually class leading.

Power from the three-liter gasoline V6 turbo which has 340 hp is unchanged compared to the previous model, but it now boasts a 48 volt battery system, turning the car into what is now referred to as “a mild hybrid.” 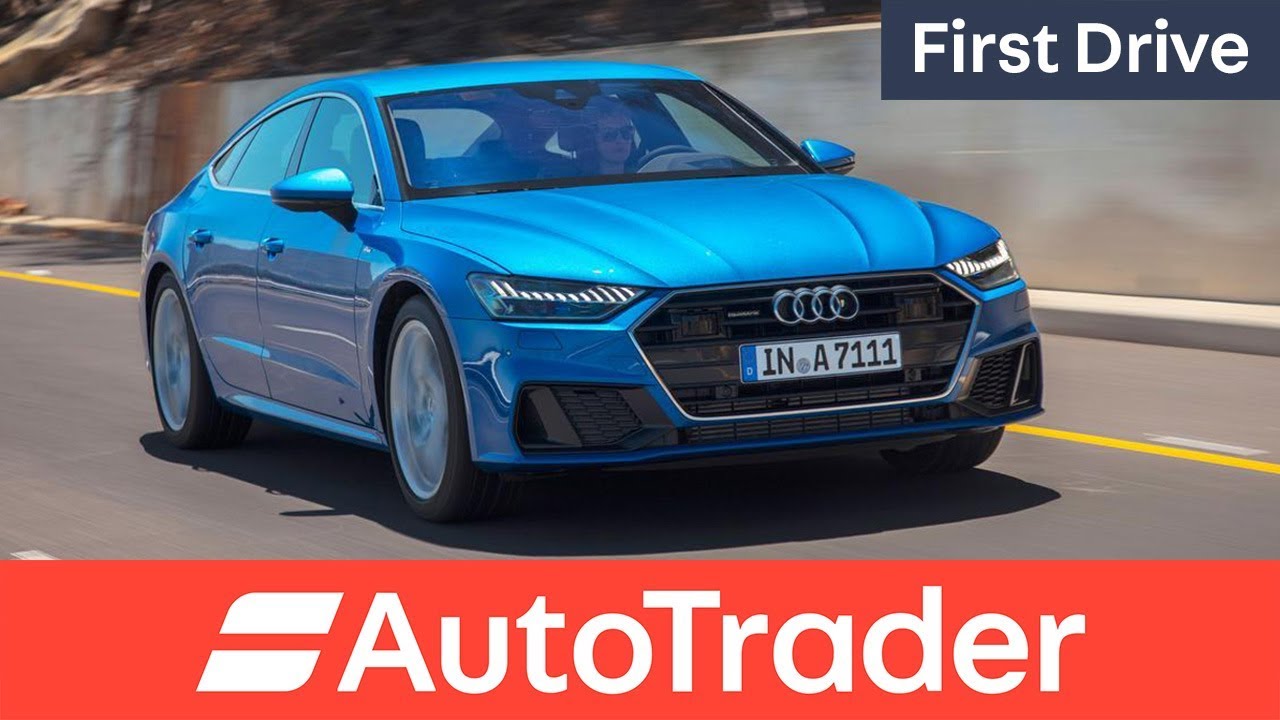 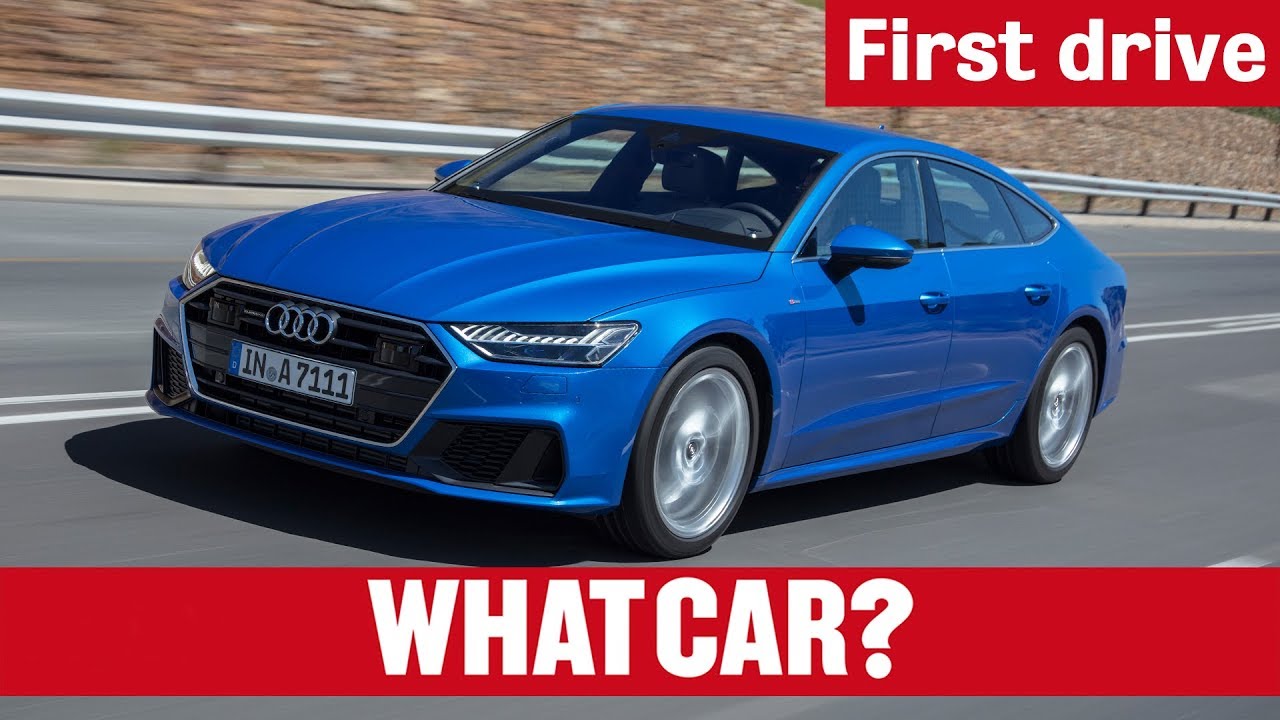 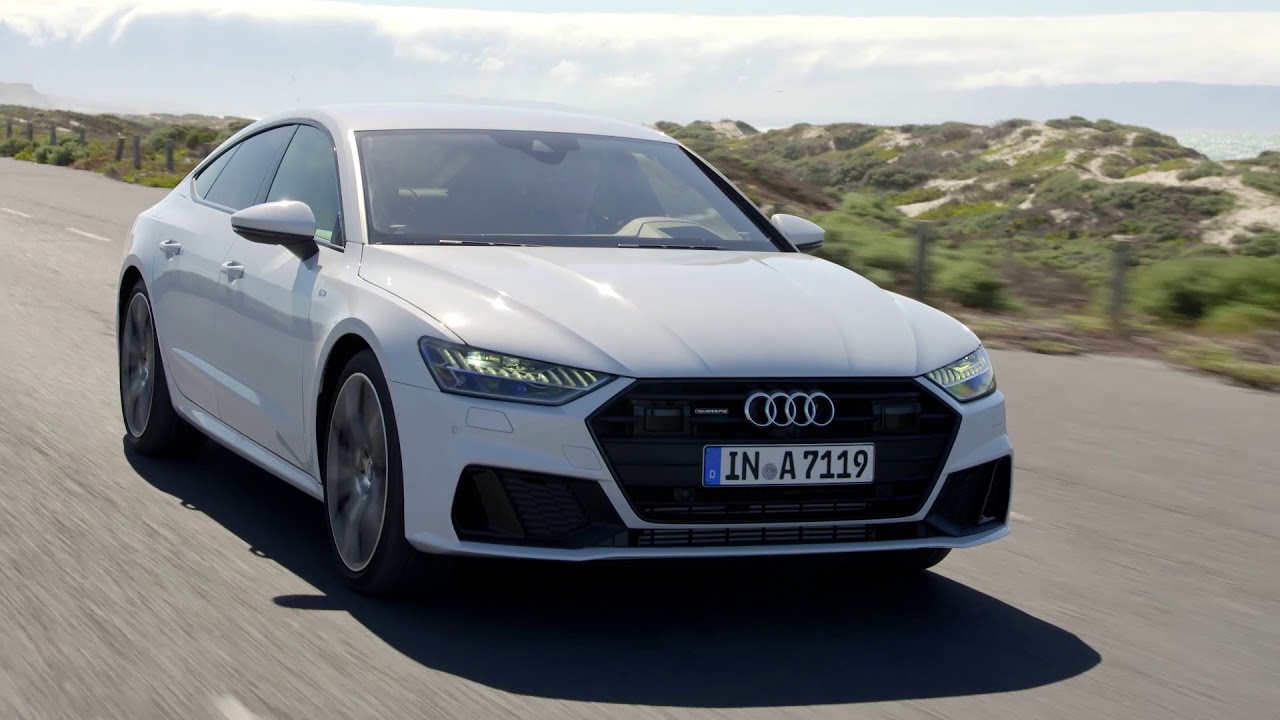 These are the Audi models we've tested so far