The all-new XC40 may become Volvo's most successful SUV so far. It has everything going for it, just think about it: it's compact so it should be quite fuel-efficient, it looks great, and it will be Volvo's most affordable SUV.

The first video reviews of the all-new XC40 have already started to go online, and judging from the first impressions, Volvo has got it right with its new compact crossover. It's available with three gasoline and two diesel engine options — all 2.0-liter four-cylinder units. All three reviews we've found cover the D4 range-topping diesel that makes 190 hp and is equipped with all-wheel drive. It's reasonably quick, but if you want to get it with AWD, you'll have to take the six-speed automatic transmission which is a bit underwhelming. In fact, Carwow's Mat Watson reckons you'd be better off with the manual gearbox.

The most important conclusion we can draw here is that the XC40 does not claim to be a sporty SUV, unlike German rivals such as the Audi Q3 and BMW X1. And that's just refreshing because it means it follows in the footsteps of its larger siblings, the XC60, and XC90.

But enough spoilers, head over to the videos to find out what the all-new Volvo XC40 is all about. 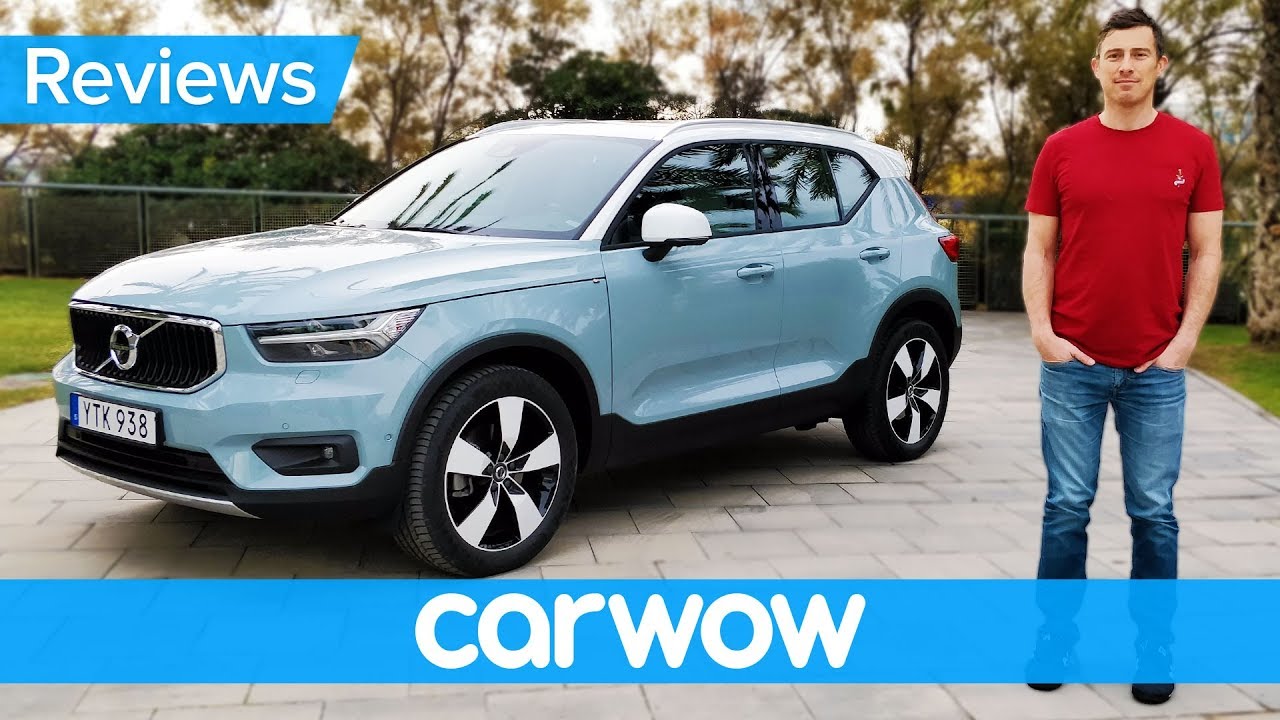 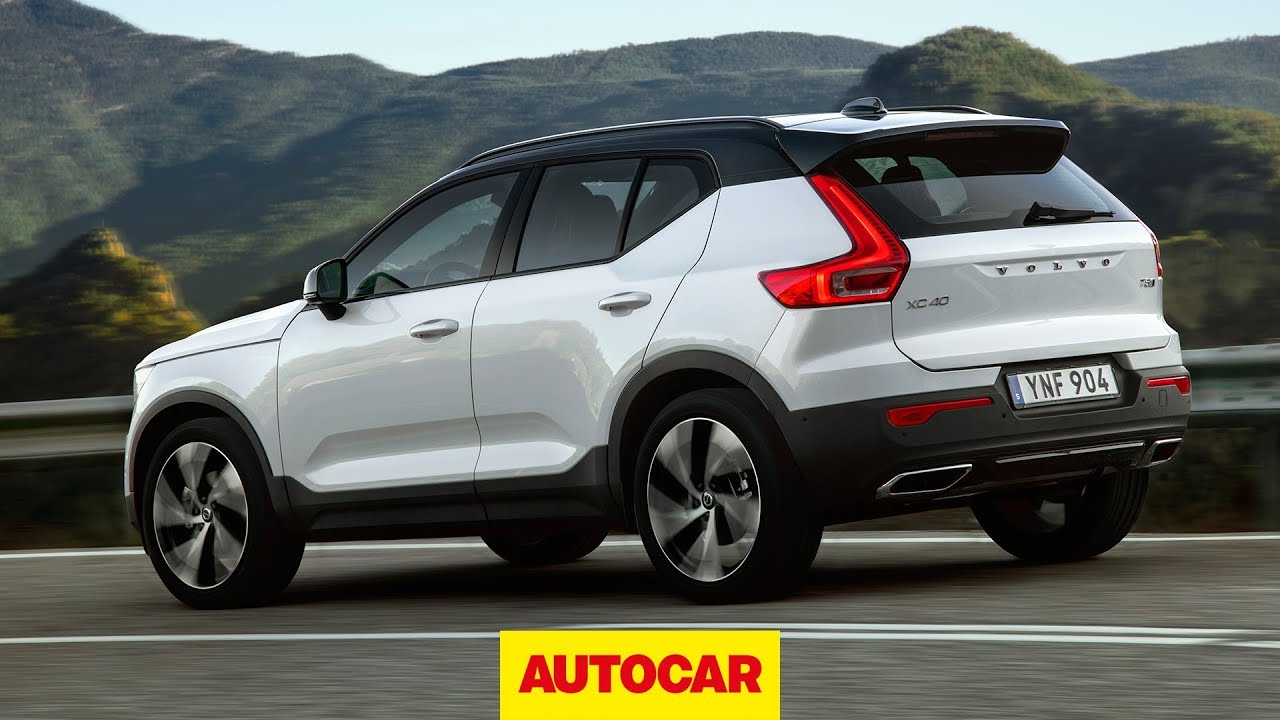 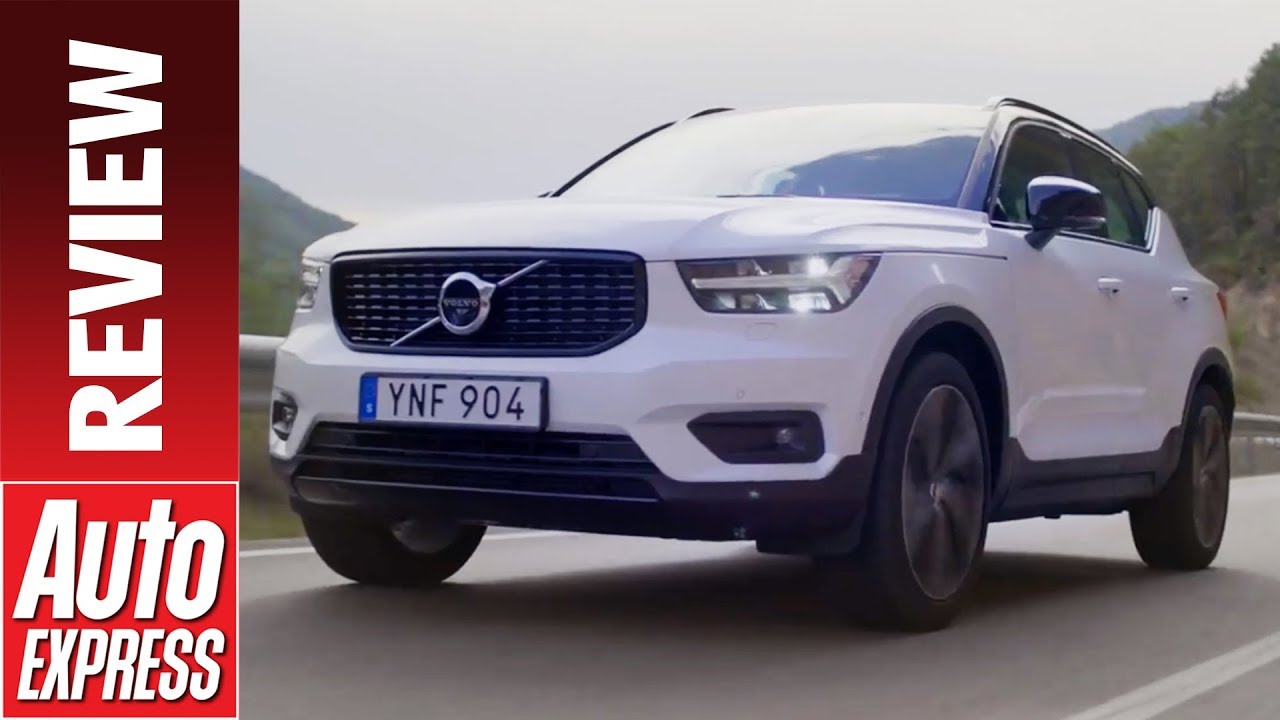 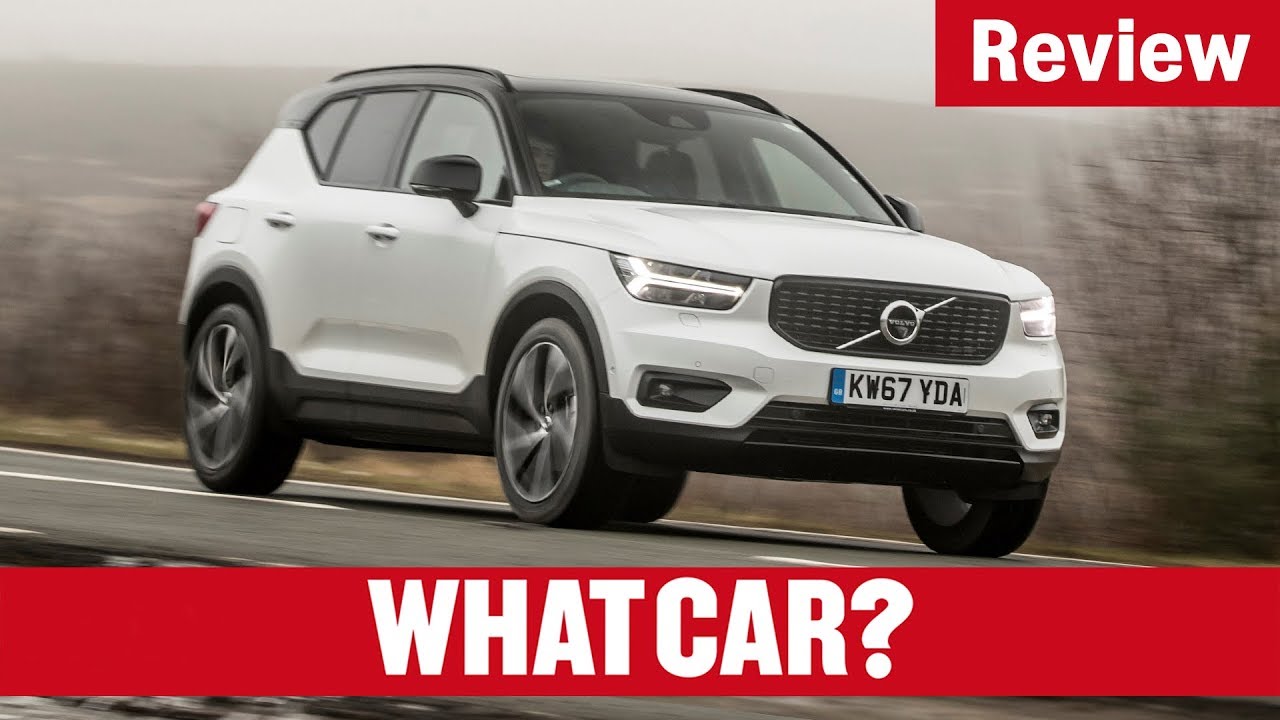 While you're here, check out our in-depth review of the Volvo XC90 in T8 plug-in hybrid guise.