It's a wild thing, but one that's possible to tame

McLaren enthusiasts have huge expectations from the latest Ultimate Series model: not just because it's a limited edition hypercar, but mostly because it's named after one of Formula One's most popular drivers of all time.

So, does the new street-legal track monster truly deserve the name McLaren has given it? Judging from Autocar's first drive review of the Senna on the Silverstone circuit, that might be the case. 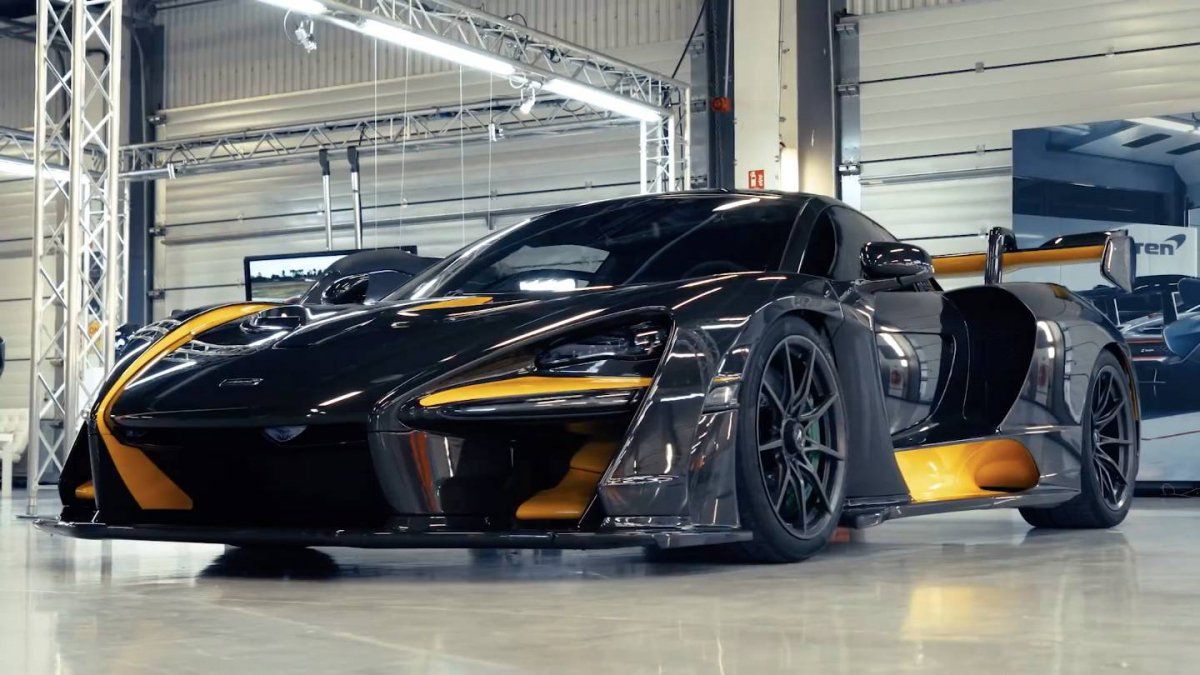 And yet, nothing can prepare you for the phenomenal experience the Senna offers, as Autocar's Matt Prior learned when he got behind the wheel of the hypercar on the Silverstone circuit. We won't spoil the video for you, but we will say that the Senna is easier to tame than you would think. 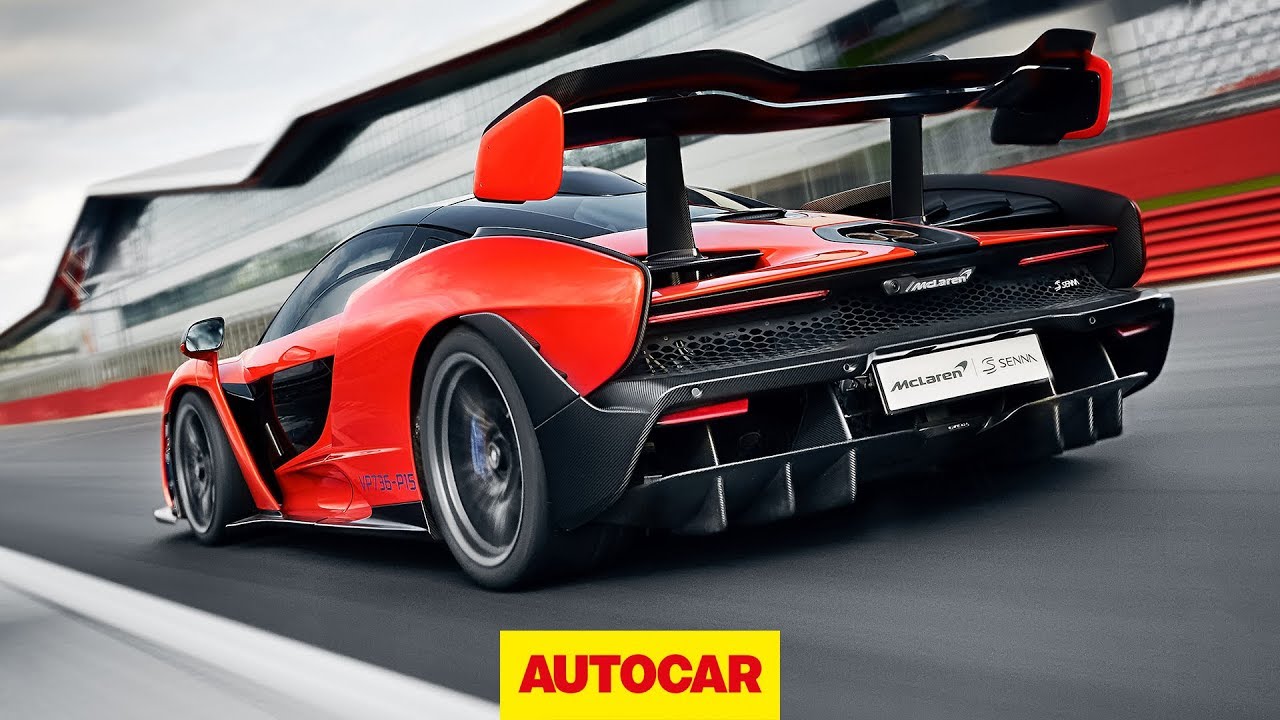