First-world problems: how to live with a Bentley Bentayga on a daily basis

Owning a Bentley Bentayga is a privilege reserved for the very few. Its price tag, of more than $230,000 (more than 215,000 euros) is enough to ensure the exclusivity character of the car.

Bentley's first SUV is actually a success despite its prohibitive price tag. In 2016, helped by the sales of the Bentayga, Bentley managed to sell more than 11,000 cars, a record high for the British manufacturer owned by the Volkswagen Group. It was Bentley's fourth consecutive year with more than 10,000 vehicles sold.

So, now that we have established that there are customers willing to foot the oversized bill for the pleasure of owning an oversized luxury SUV, we can return to the business of seeing why.

Harry's Garage, a Youtube channel dedicated to petrolheads has tested the Bentayga extensively on European roads. After more than 1,500 miles in the Alps, on the German Autobahn and Geneva, Harry has some interesting thoughts about the SUV. 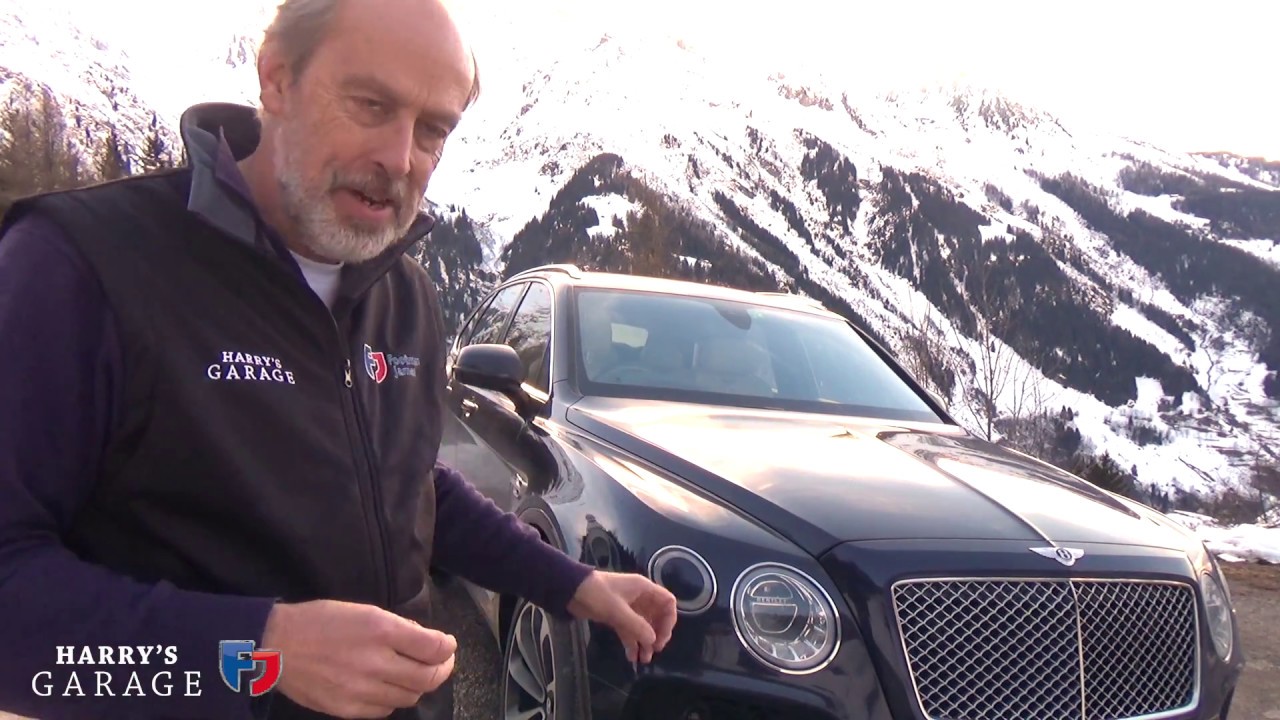