Five Common Errors You Should Totally Avoid When Driving

Things that may seem insignificant, but could make the difference between a safe and troublesome trip

We all make errors behind the wheel. We may think we're doing everything just right, but there's always room for improvement, isn't it? The following list contains just five things average drivers do wrong, but as you imagine, the list could be much longer.

What's unsettling is most of us aren't even aware of these errors, and hopefully this article will shed light on them for a lot of people. Look at the bright side: these harmful habits cost nothing to fix except will power, and correcting them may prove life-saving on the long run. 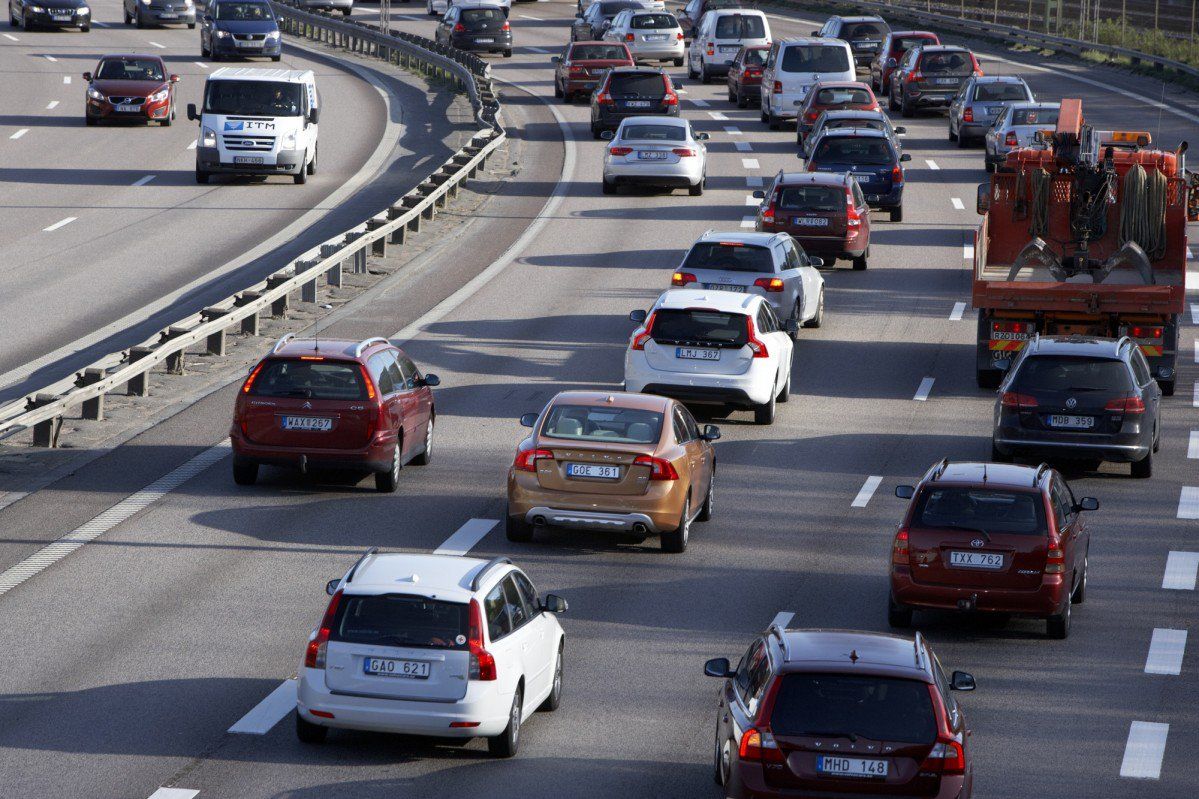 It's nice to be surprised from time to time, but not when you're driving. You should always take a few minutes before setting off to check the route you're about to take: you have to know how to get there and how long it is likely to take. In doing so, you will avoid rushing and stressing out, which is important because when drivers are in a hurry they're more prone to get involved in a crash. There are tons of things nowadays that compete for your attention while driving. Whether it's a text message that awaits a reply, an unpleasant song you'd like to skip, or a passenger that talks too much, they all require you to take your eyes off the road for a few seconds. That can prove very dangerous because a lot of things can happen during those moments. So do your best and try to keep your eyes on the road at all times. It's elementary to correctly adjust your mirrors before setting off and then regularly check them when driving, but some people forget this basic rule. As a result, they fail to notice if, for example, motorcyclists or cyclists are trying to get past them in traffic jams, increasing the chances of blocking their way or even driving into them. It's a good thing to check your rearview mirror before braking hard, to avoid getting hit from behind.

#2 Not using the turn signals Indicating other road users where you're going is essential, but some drivers think using the turn signal is sometimes useless. That couldn't be more wrong. Take the roundabout, for example. When you're in it, you should always signal before taking an exit, so that other drivers know whether they can get in the roundabout or not. I'm not even talking about signaling when you're looking for a parking space, taking an exit from the motorway or turning a corner on a city street — not signaling in these circumstances is dangerous and shows a lack of respect for other drivers. Having said that, don't forget to turn off the signal once you make your move.

#1 Making incorrect use of your lights

Whether it's leaving the high beams on with oncoming traffic approaching or using the fog lights when visibility is good, some drivers have a hard time figuring out what lights to use and when. The general rule of thumb is to use the high beams whenever you don't see another car's headlights or taillights in the distance. You should turn to low beams when you're less than 200 meters behind a vehicle traveling in the same direction or less than 200 meters from oncoming traffic.

As for the fog lights, you should turn them on only when driving in fog, mist, or other atmospheric conditions that restrict visibility. In any other conditions, it's just plain wrong to keep them on as you're only going to blind and annoy other drivers. One more thing: don't drive around in the city at night with just your daytime running lights on. It's both stupid and dangerous because you will not be visible to other motorists.