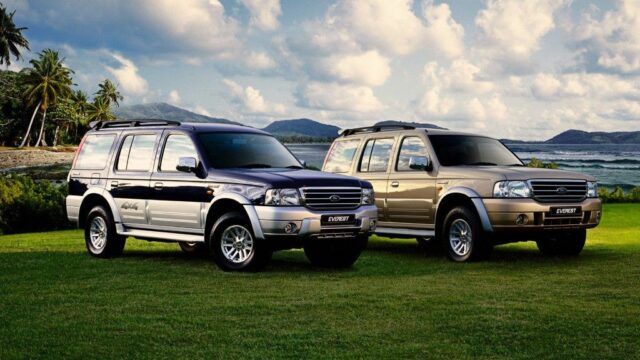 Ford’s poor profits and lackluster sales in Japan and Indonesia have prompted the manufacturer to announce it’s ceasing its operation in the two nations; the firm officially motivated the decision by saying it sees “no reasonable path to profitability.”

This was elaborated on by Ford’s Asia Pacific President, Dave Schoch, who was quoted by Reuters as saying “unfortunately, this also means that our team members based in Japan and Indonesia will no longer work for Ford Japan or Ford Indonesia following the closures.”

The Blue Oval had been present in Japan since 1974 and it was selling its cars through a 52-strong dealer network. Last year it only managed to shift some 5,000 vehicles in total nationwide, that equating to a 1.5 percent share of the import market.

In Indonesia, Ford had an even smaller 0.6 percent share of the import market last year, and this equated to it selling a little over 6,000 vehicles in total.

The source also quotes a Ford spokesperson in regards to the Indonesian market pullout. Apparently, “in Indonesia, without local manufacturing … there's just really no way that automakers can compete in that market, and we do not have local manufacturing.”