It looks like the rivalry between the Ford Mustang and its Chevy Camaro counterpart never gets old, does it? This time, Fifth Gear orchestrates a head-to-head between the two pony cars.

There’s not much of an introduction we can really attach to these two cars because every respectable gearhead know’s what’s what by now.

However, the Camaro and the Mustang, in V8 spec, are the cheapest alternatives to sports cars such as the Porsche 911 or BMW M4, churning out similar amounts of grunt without leaving a hole in your budget.

However, don’t expect the same amount of quality inside, because this is where the two Americans are left behind by the Germans.

In any case, the video also presents a circuit mano-a-mano between the Camaro and Mustang, and just in case you were curious, yes, they can corner. 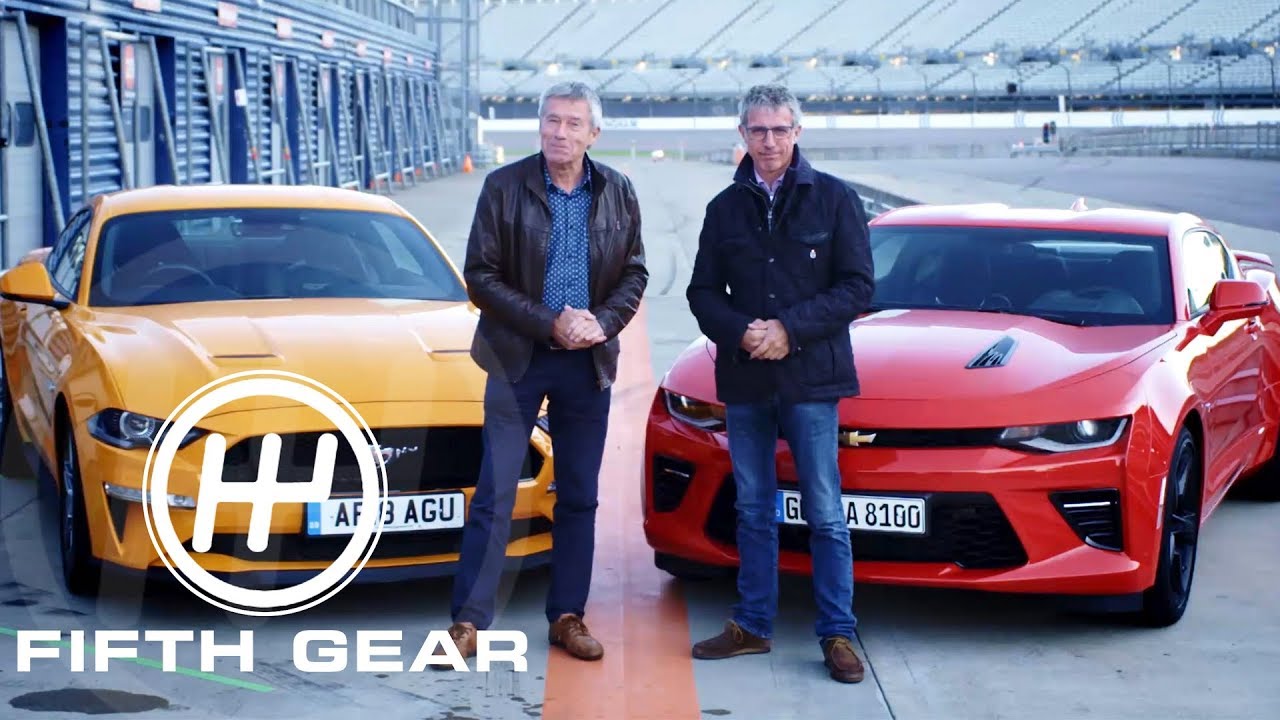