A virtual map you’ll definitely want in your life

Later in 2017, Ford will start testing a virtual pothole map, which is exactly what it sounds like: a pothole mapping that’ll save you from unforeseen service visits, repair bills, hospital stays, or, you know, even death.

Despite our species' technological progress, the pothole universe is forever expanding, so a continuously updated virtual map is surely a good way of learning this world.

“A virtual pothole map could highlight a new pothole the minute it appears and almost immediately warns other drivers that there is a hazard ahead,” stated Uwe Hoffman, a research engineer for Ford. 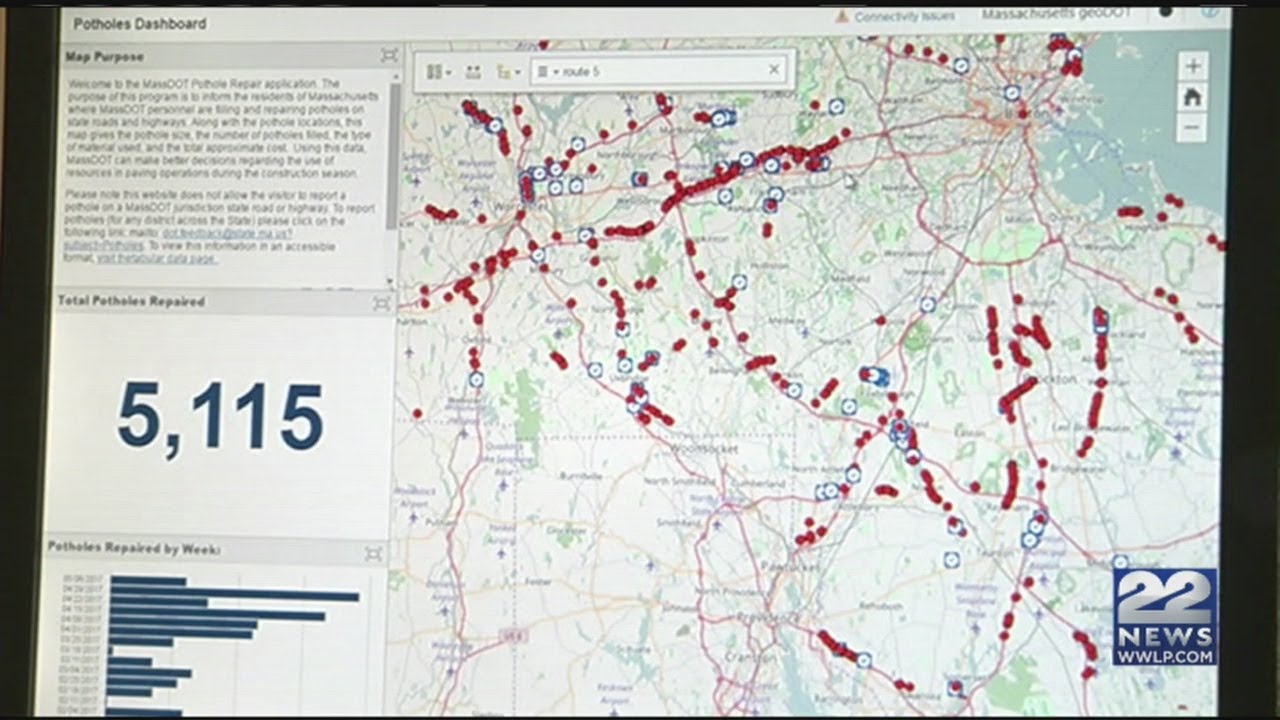 Ford is already making progress in the fight against potholes — Mondeo, S-Max and Galaxy models use onboard sensors to read the surface in front of the car and adjust the suspension, so it can take a minimal hit when encountering road irregularities. 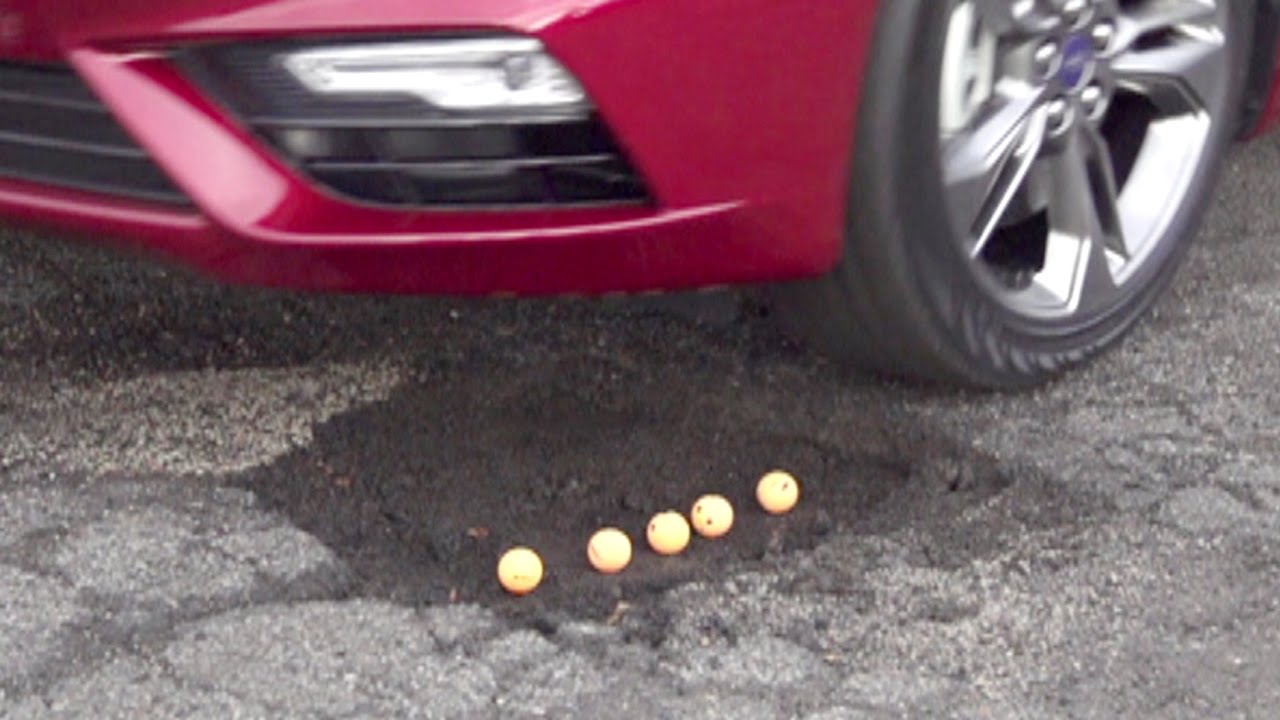 This map is designed to work in real-time so that drivers can get noticed in due time about the hazard laying ahead of them. Alternately, depending on the severity of the situation, they are given a detour route.