Forget About a New Mustang, Buy This Magnificent Alfa Romeo Montreal Instead

Why go for a new sports car, when you can buy yourself a piece of automotive history?

Tough choice, if you have around $40,000 laying around and want to buy a sports car. But why buy a new one? Why not opt for this instead?

Of course, I'm joking. You'd never choose between a brand-new Mustang and a 1972 Alfa Romeo Montreal, but still, it's something to see and behold. 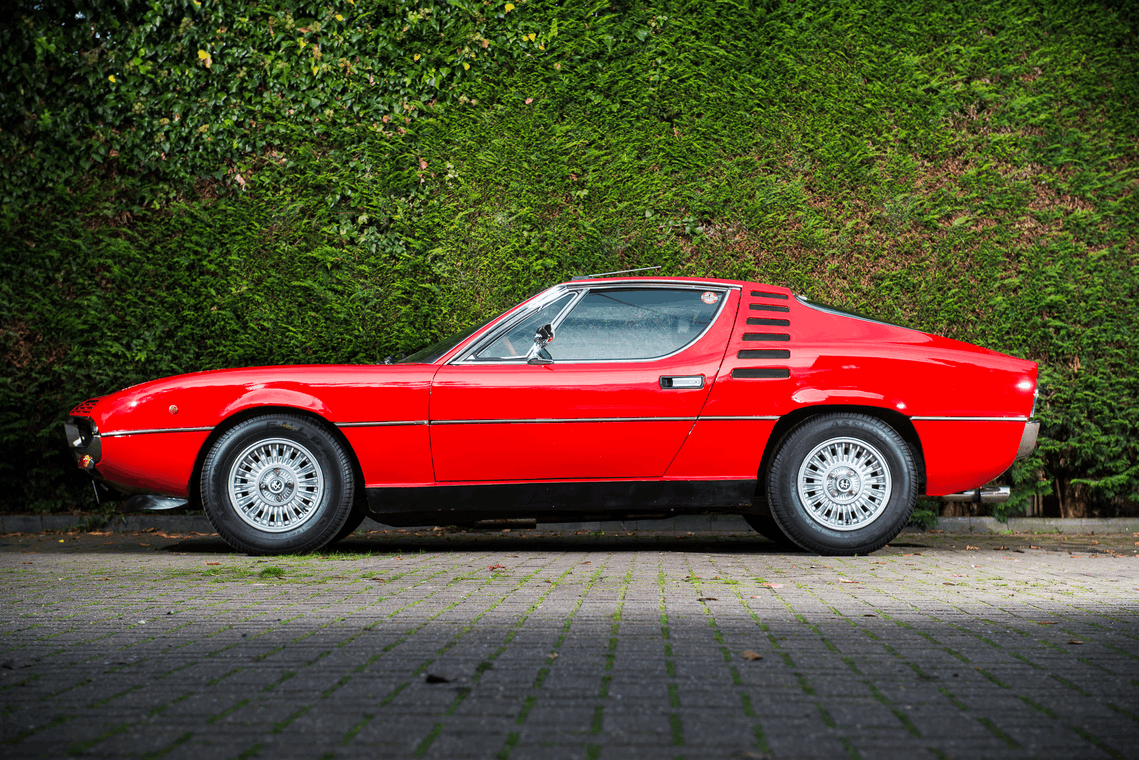 Some things to know about this 2+2 sports coupé: it was designed by Marcello Gandini from Bertone and launched in 1967 as a concept in Montreal, then as a production car from 1970. Gandini, of course, is the one that gave us mind-blowing designs like the Lancia Stratos, Ferrari Dino 308GT4, DeTomaso Pantera SI, Maserati Ghibli, and a long series of Lamborghinis, such as the Countach, Diablo, Miura, and Urraco. Coming back to the Montreal, it's one of the less celebrated Alfa Romeo cars, but it kept its stance against any competitor at the beginning of the seventies. Heck, it could still stand before many sports cars today! You can buy this car heading over to classic car auctions, or dream about it in the picture gallery. Either way, feel free to be nostalgic. Oh, and the guys from Petrolicious have a bit of a (light) story about this car, which you can see in the video below.

*of course, I'm comparing apples and oranges, but still, the Montreal had some impressive specs for its time. A 1973 Mustang managed a 0-60 mph sprint in 8.8 seconds...