It’s time to face the music for the 2018 A-Class and the first videos that put the premium hatchback under scrutiny have surfaced on YouTube.

What Car? and Parkers got to drive the new A-Class during the car’s official press launch in Croatia but we won’t be telling you a story about what their verdict was. That’s for you to discover in the video below.

In the meantime, we’d like to walk you through to some of aces up the A-Class’ sleeve that Mercedes hopes will provide the edge in the battle against the likes of BMW 1 Series and Audi A3.

Probably the most spectacular evolution took place inside, where the A-Class copies some styling cues from its larger peers - the S- and E-Class - as well as the two digital displays available in three configs: two 7-inch screens, a 7-inch screen and a 10.25-inch one or two 10.15-inch screens.

Powering them is the new MBUX operating system (Mercedes-Benz User Experience). The central console display offers both tactile and controller-operated interaction, as well as touch control buttons on the steering wheel.

Exterior-wise, the A-Class is as sleek as you remembered it. The aero coefficient of its body is rated at 0.25, a value (also) enhanced by the two-section front grille shutter setup dubbed Airpanel.

For now, the A-Class gets a 1.4-liter turbo’ed four-cylinder petrol engine and a 1.5-liter turbodiesel, while the range-topping powerplant is a 2-liter petrol unit.

Curious to know if Mercedes did its homework with this one? Head below and let us know what you think of it. 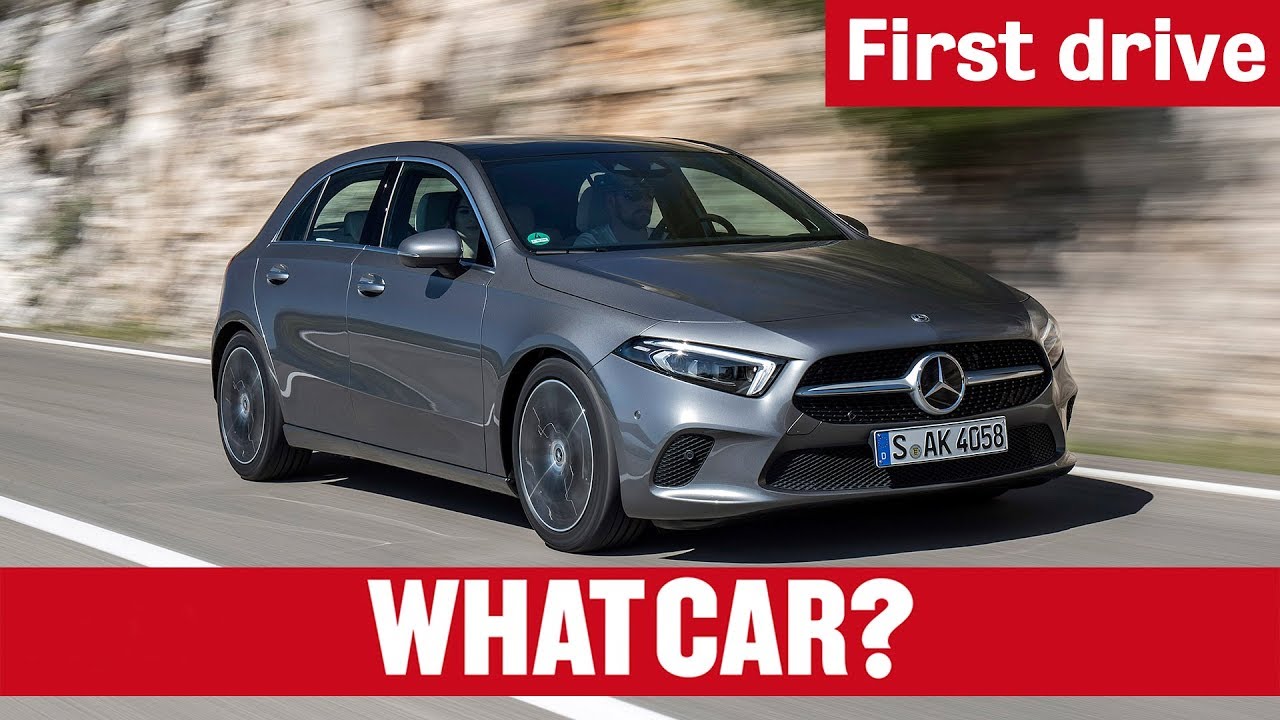 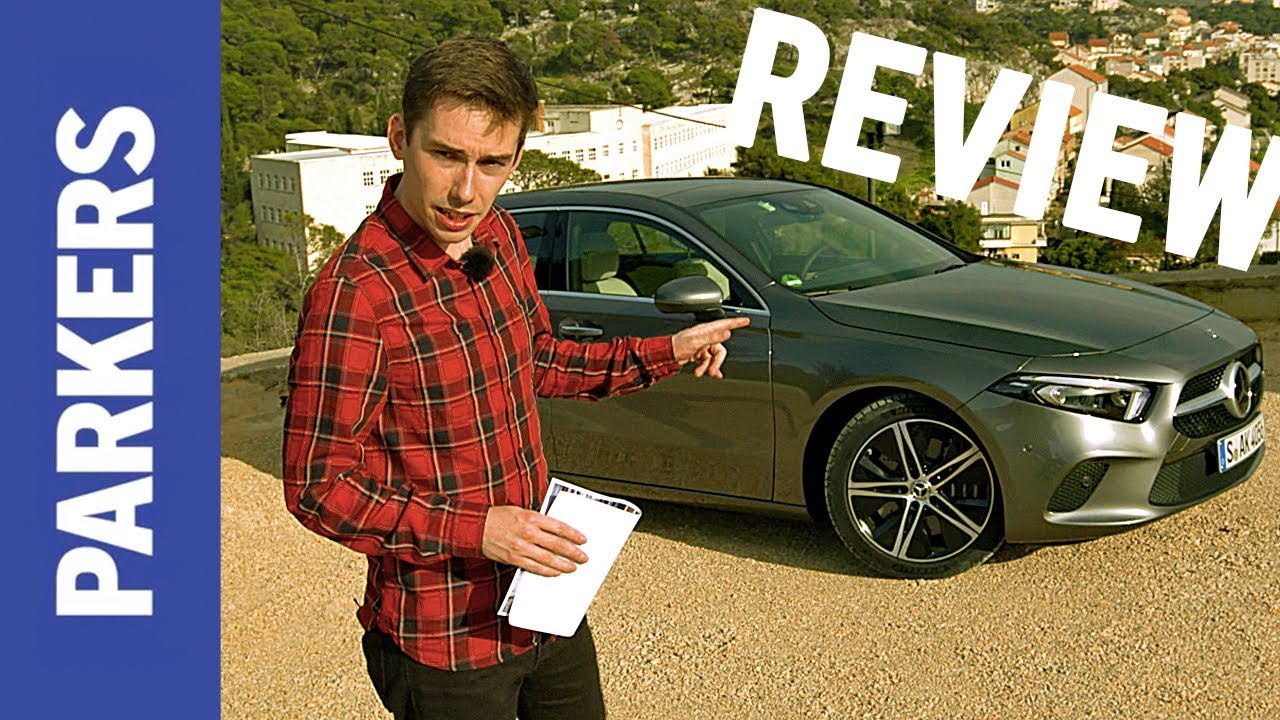 READ MORE: Prices are in for the new 2018 Mercedes-Benz A-Class (in Germany, that is)