In the wake of Dieselgate, many cities across Europe announced an incoming ban on diesel cars and their obnoxious NOx emissions. Is the diesel engine doomed?

Before the beginning of the Dieselgate scandal, diesel sales stood at near 50% in Germany. Now, they're at 41%, and the trend is more likely to continue downwards, as cities like Stuttgart will most likely ban diesels from the city centers from 2018 on.

According to Bloomberg, German car makers avoided a very expensive fix at the last minute, but this is only a minor battle in a much larger war that risks sending Germany's biggest exporters in dire financial straits. 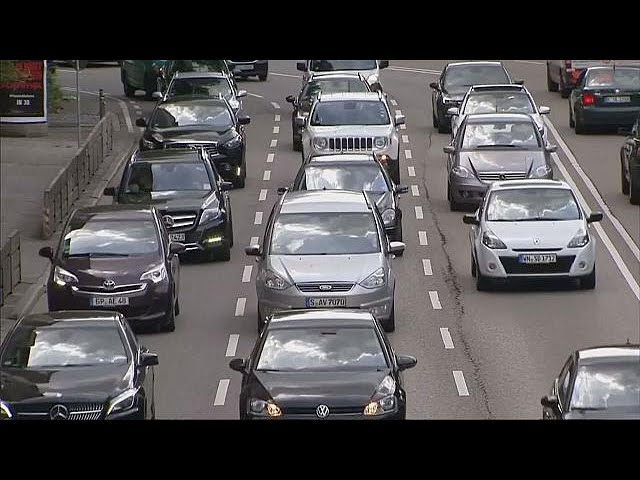 Volkswagen AG, Daimler AG and BMW AG pledged to upgrade 5 million cars in Germany with a rather inexpensive software tweak that would reduce NOx emissions up to 30%. Additionally, BMW announced up to 2,000 euros incentives for Euro4 diesel owners that trade-in their old cars for new Euro6 ones that emit less than 130g/km of CO2 (NEDC).

The problem is far from being solved, though, as environmental NGOs, very powerful in Germany, vowed to continue the fight against diesel engines.

"We will not be fobbed off with any scam resolution, and we will exploit all legal possibilities"

The environmental lobby group, DUH, estimates that the 15 million diesel cars on Germany’s roads contribute up to 40 percent to NOx pollution in major cities. The carmakers fix will not involve expensive hardware modifications to existing vehicles, but only a €100 software change that would reduce NOx emissions by up to 30% without altering the car's consumption or performance. This is simply not enough for bringing NOx levels in cities like Stuttgart at legal levels, argue the environmentalists.

Even if the battle for the existing cars is won, for the moment, the future of diesel engines in Europe doesn't look too bright. It's especially difficult for carmakers to comply with drastic CO2 emissions reductions when they can't sell diesel cars which emit far less CO2 than gas ones. Industry pundits already indicate that the entire discussion about NOx is overhyped and that rushing to ban diesel altogether could lead to more greenhouse gasses in the atmosphere, as carmakers don't have enough time to switch to electric cars.

At a time when BMW, VW, Porsche, Daimler, and Audi are being investigated for anticompetitive collusion and when almost all European carmakers face huge fines and lawsuits for their diesel problems, the latest NOx scare will be a major incentive for a massive and faster pivot towards electric cars.