We get even more than we’ve expected

Polyphony Digital just disclosed all the novelties regarding the latest GT Sport update, the 1.11, scheduled for launch on January 26. And they’re plenty. Let’s start with the cars. 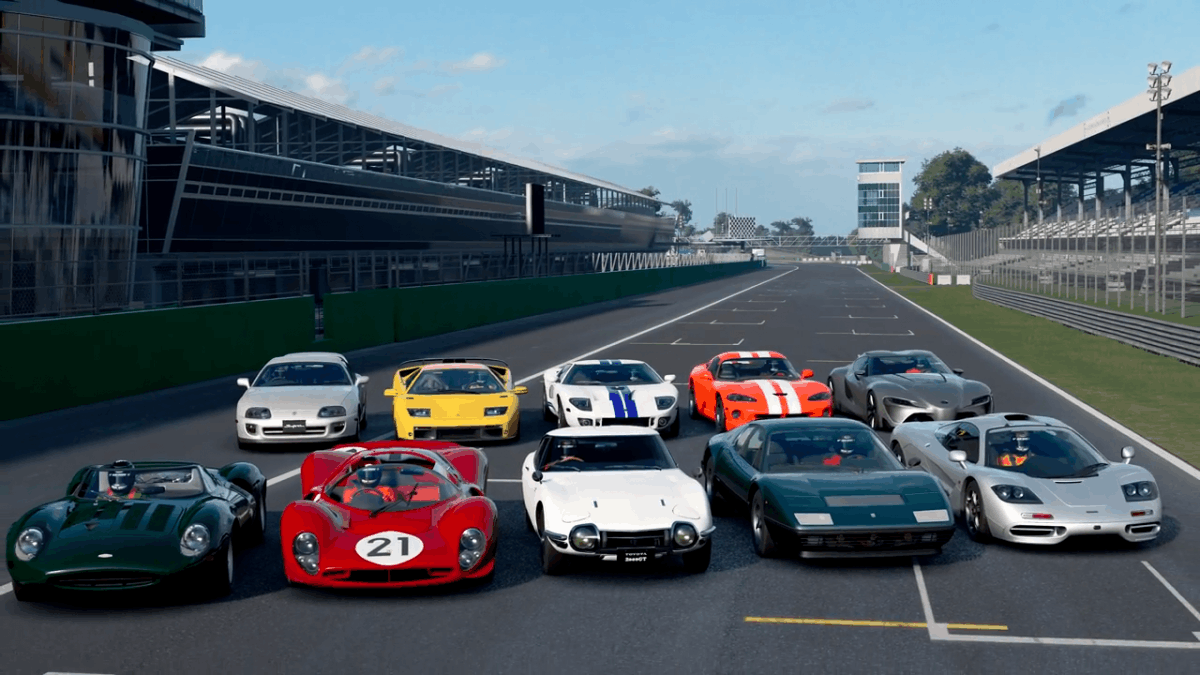 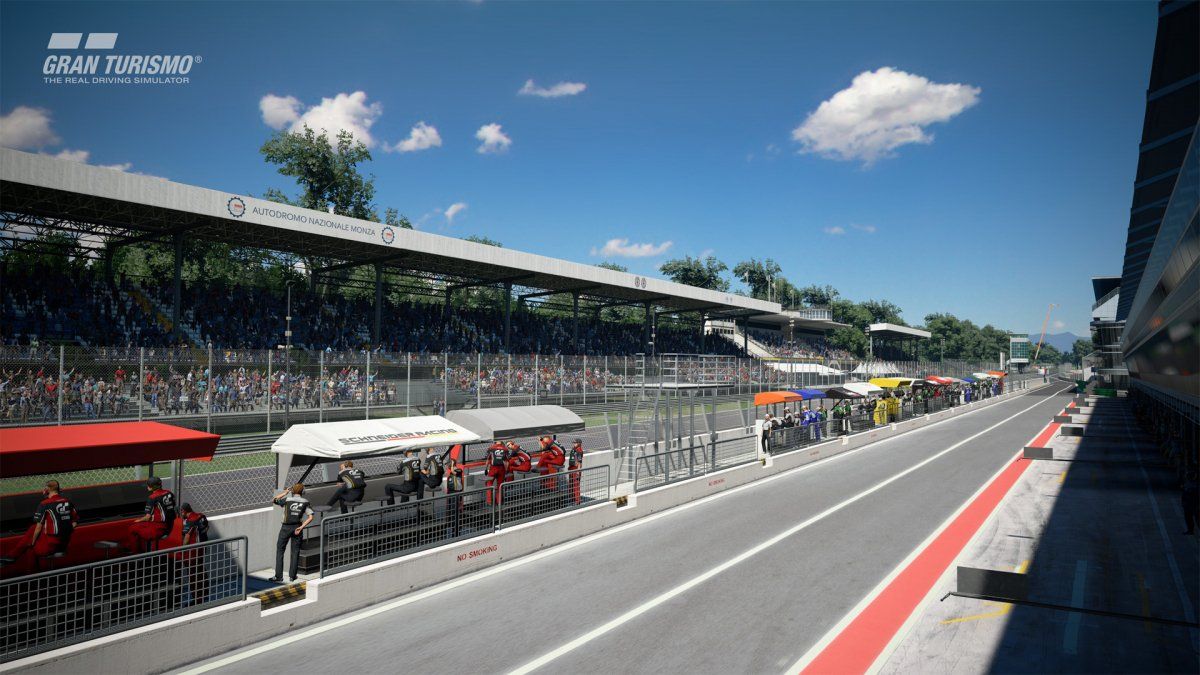 The biggest surprise (because we didn’t have any clue about it) is the Monza circuit, a brand-new and much-requested addition. There will be two layouts available, with and without chicanes. Furthermore, one of the most enjoyable fictional circuits we’ve played on, Lago Maggiore, gets six new layouts (including reverse): the mile-long Center along with the East and West versions of the track. 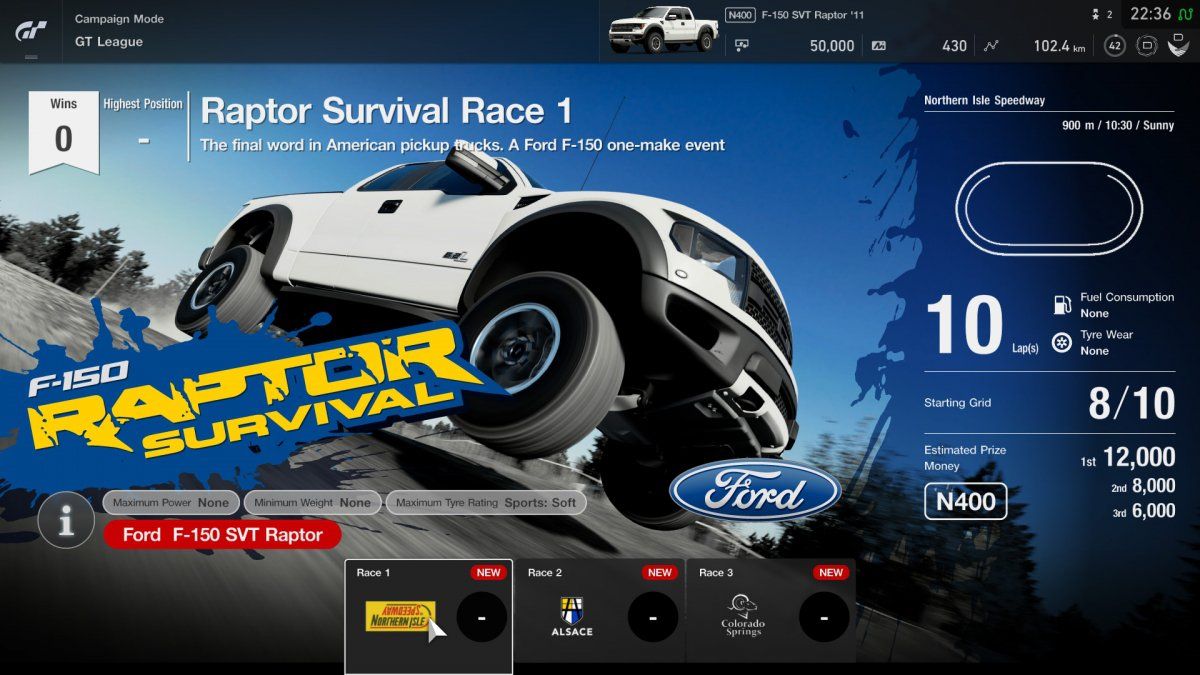 The GT League (game’s “career mode”) receives four more events, one of which — called Raptor Survival — gives Ford Raptor a meaning in this game. The other three are J-Sport Meeting (an amateur league featuring Japan representatives), La Festa Cavallino (in which you’ll battle Ferraris with a Ferrari, I guess), and a Gr.3 Endurance Series.

The 1.11 update marks the second phase in Polyphony Digital's plans to complete the GT Sport with more cars (up to 50 until March 2018), more tracks (let's hope the next one's Spa Francorchamps), and more (offline) career events.