Teslas usually annihilate everything they come across in short drag races, thanks to their instant power, traction and no shifting of gears.

However, there are some modified vehicles that can and do beat Teslas, even the mightiest of them all, the P100D.

This particular Tesla in the video is fully gutted inside so therefore considerably lighter than stock, but it is humiliated by an LS-swapped pickup - it also looks like it has either drag tires or some very soft track-spec slicks.

Granted, that pickup is also turbocharged and all-wheel drive, but the Tesla only gets to see the back of it from start to end of the run - it’s not even faster to sprint off the line than the truck and in the end its driver has to concede defeat.

Oh, and they were racing for a $4,000 pot which the Tesla driver obviously lost. 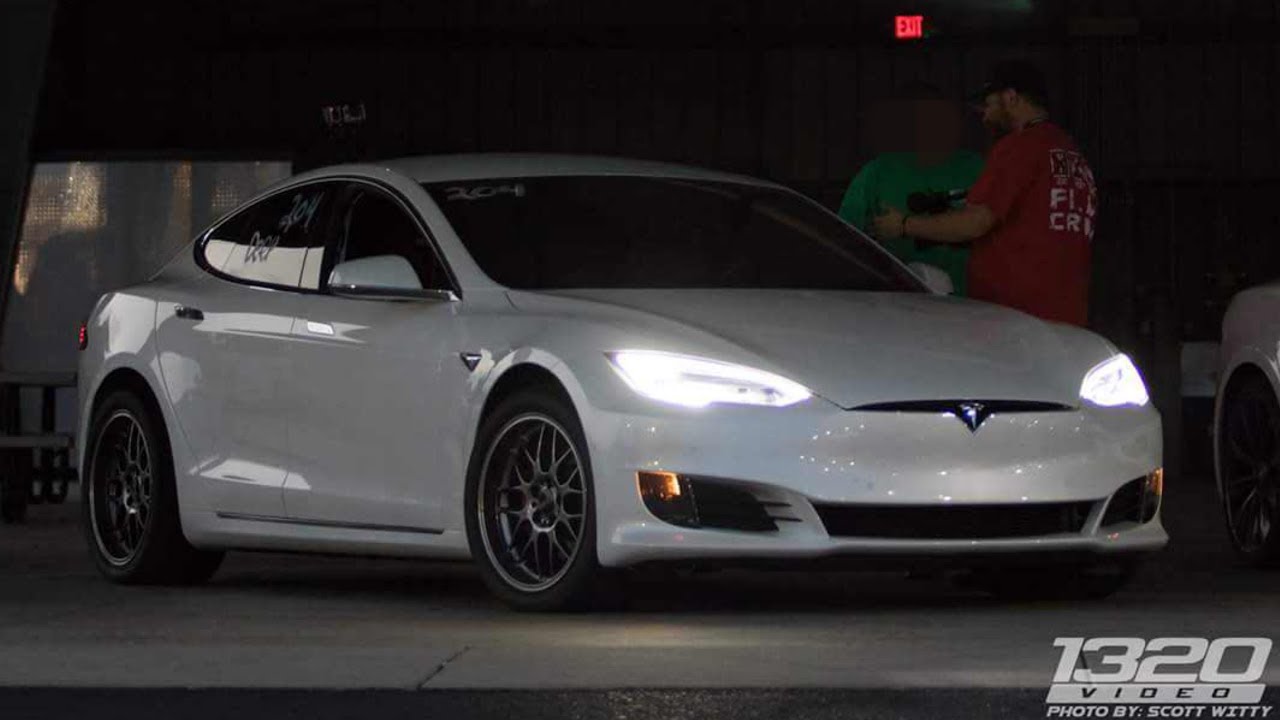