Devel is known for its Sixteen 5,000 hp hypercar prototype, but the company also has an off-roader in its roster - it’s called the Sixty and it looks like something that police special forces will arrive in in the near future.

And like the Sixteen hypercar, they have a prototype up and running and it’s even pretty nippy on the drag strip. The video posted below shows it monstering not only a quite fast Mercedes G63 AMG, but also a very fast AMG GT S.

This means it can hit sixty in around three seconds, but we have no official numbers to back it up. Now keep in mind that this example represents what the company says would be the entry level model in the Sixty range, with its 6.7-liter V8 diesel engine making 720 hp; it plans to eventually provide examples with outputs of 2,000 hp for a price tag of around $1.6-million. 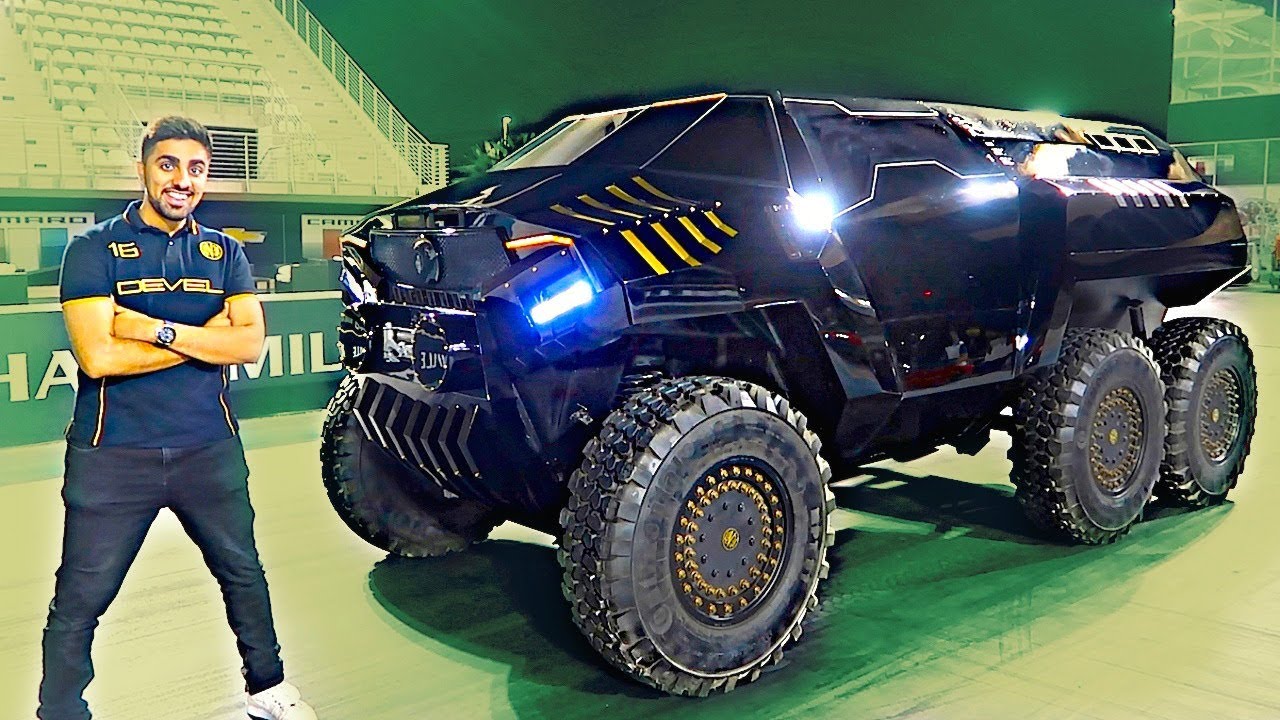 CHECK OUT: The mad Devel Sixteen accelerating with just a fifth of its planned power output