Mostly known for their tuning programs dedicated to American muscle cars and supercars, Hennessey Performance won’t say no to a more exotic car.

In this case, it’s the McLaren 570S that’s getting new performance credentials, although we’re not quite told what’s what.

Hennessey does mention, however, that it will be offering a “wide range” of 2016 McLaren 570S and GT twin-turbo engine upgrades. These will touch on the twin-turbo and exhaust systems, as well as intercooler and wheels, among others. 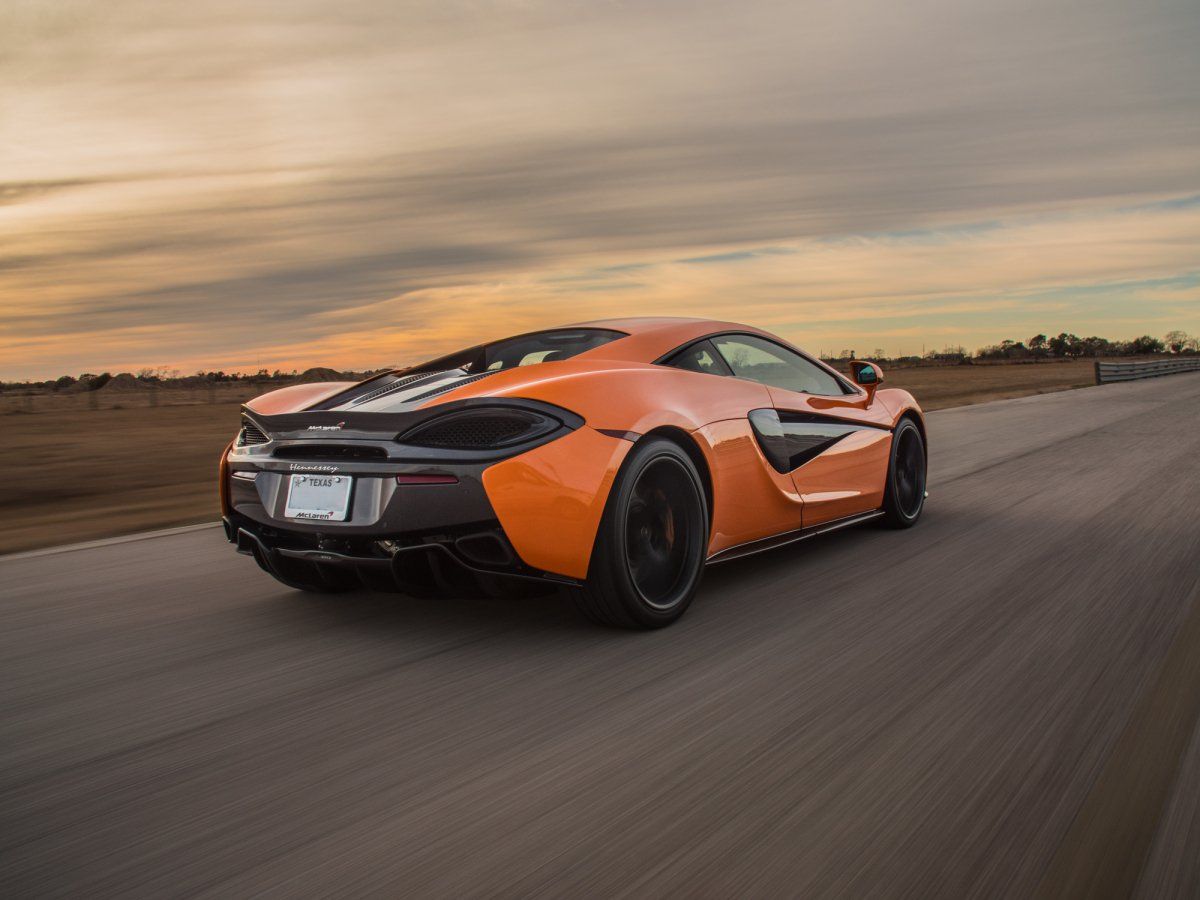 Since a drag strip was involved in Hennessey’s testing session, we’re thinking that the Texan tuner is maybe looking to boost the 570S’ quickness to new heights through precisely-aimed adjustments of the 3.8-liter V8 engine. 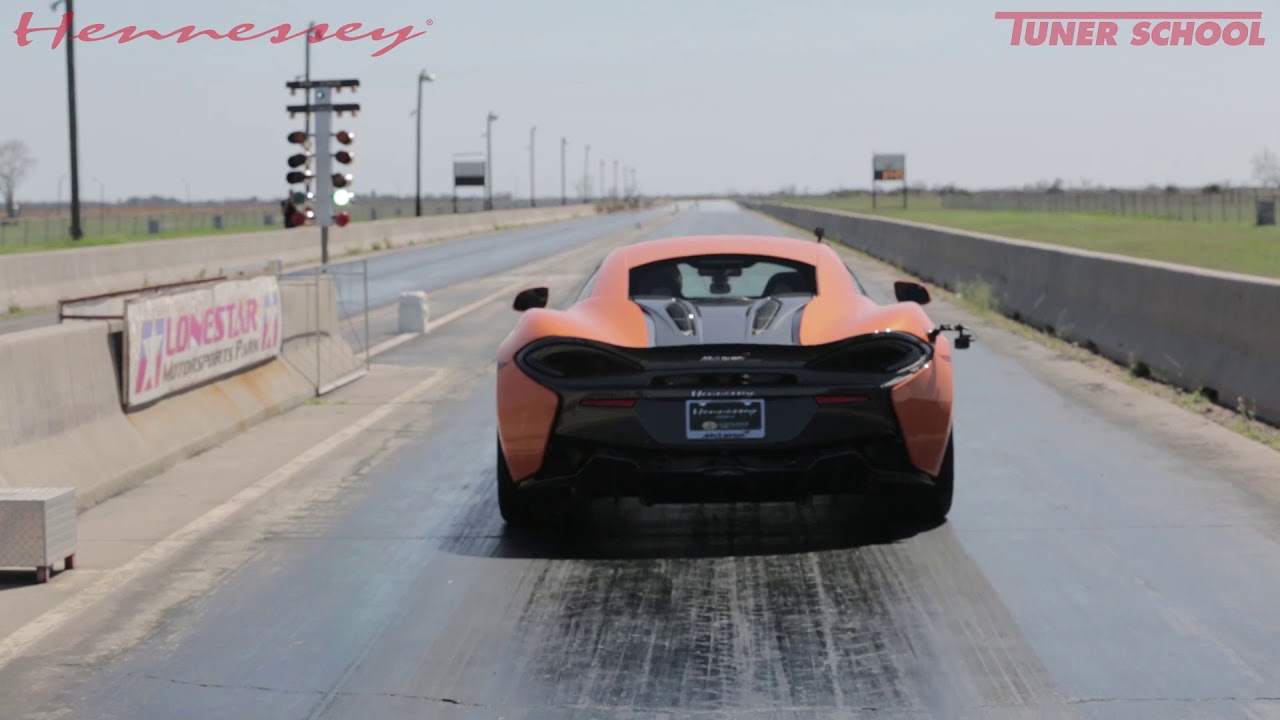