Production of the world's fastest car has come to an end

Called the Venom GT Final Edition, the anniversary model is a hardtop that sports a unique "glacier blue" paint with white stripes, and features the same twin-turbo 7.0-liter V8 engine that makes 1,451 hp.

It is only the fourteenth Venom GT ever built, and it has already been sold for $1.2 million. Since 2010, Hennessey Performance has produced twelve road-going Venom GTs and one prototype. The first six street-legal units were all hardtops, and the final six were roadsters. 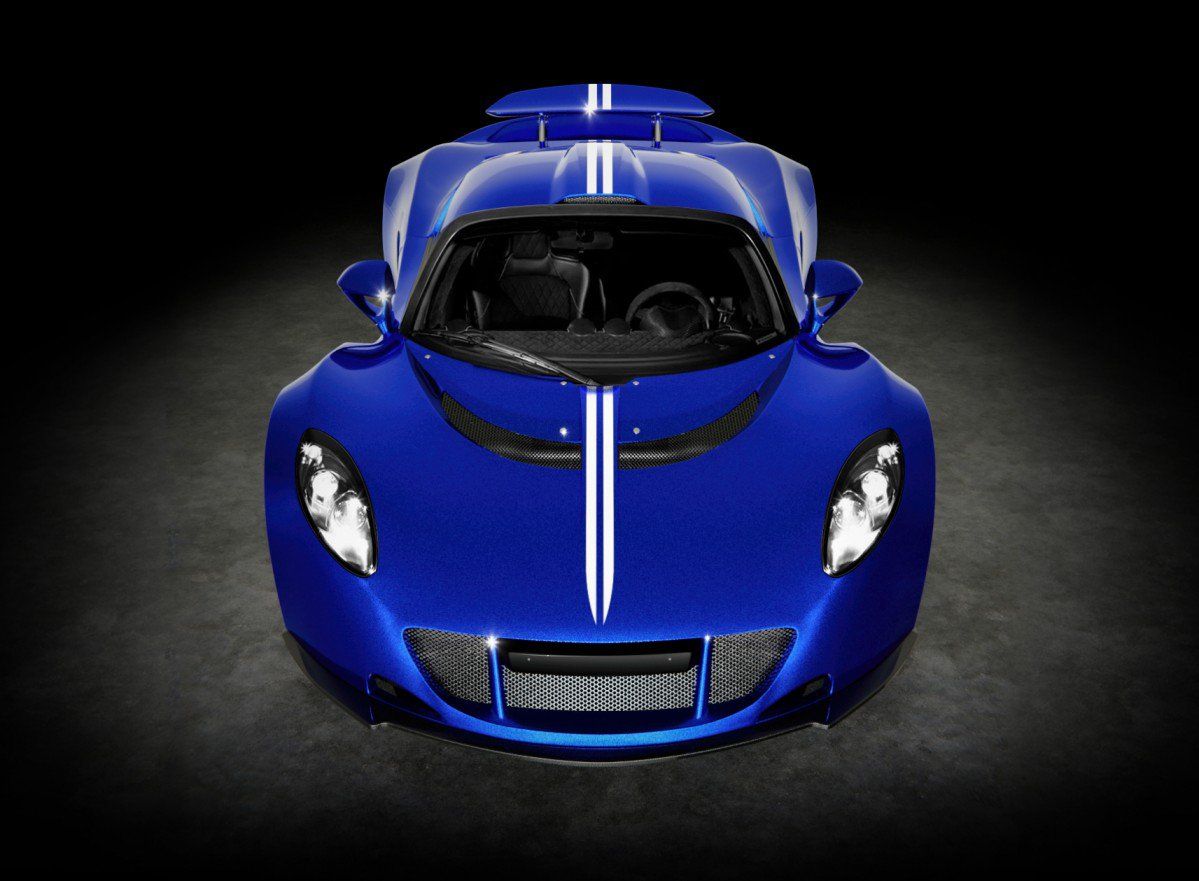 During the Venom GT's life cycle, power grew from 1,000 hp to a mind-boggling 1,451 hp, which made the Lotus Exige-based supercar the fastest in the world. The low curb weight of 2,743 lb (1,244 kg) allowed the Venom GT to become the first supercar to attain and exceed the power-to-weight ratio of one to one.

That is not the end of Hennessey Performance's quest to build absurdly fast cars, though. The company will introduce a follow-up to the Venom GT, the Venom F5, later this year. 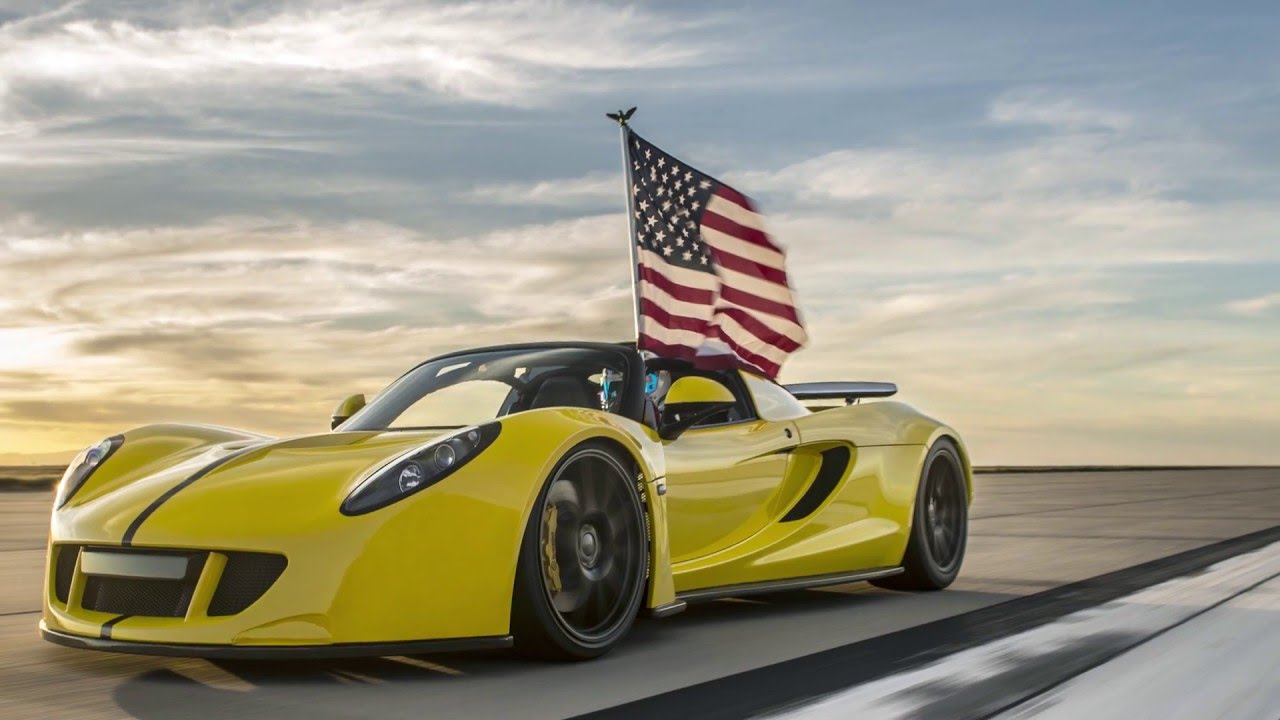