Yes, you can make your F-150 look like a Raptor for a fraction of the price

The second-generation Ford F-150 Raptor may be one of the most capable and desirable off-road trucks around, but it doesn’t come without shortcomings.

The biggest of all is the price. There’s a huge gap between the starting MSRP of a base F-150 and the Raptor: the former is priced from $27,705 while the latter starts at $50,675 (both prices excluding destination charges).

This had many people question whether one can get a cheaper F-150 Raptor by accessorizing a stock F-150 with Raptor-inspired aftermarket parts. That’s exactly what the folks from AmericanTrucks set out to do, and they’ve documented the entire build in a video. Obviously, the list of parts is very long, so we’ll only give you the highlights here. 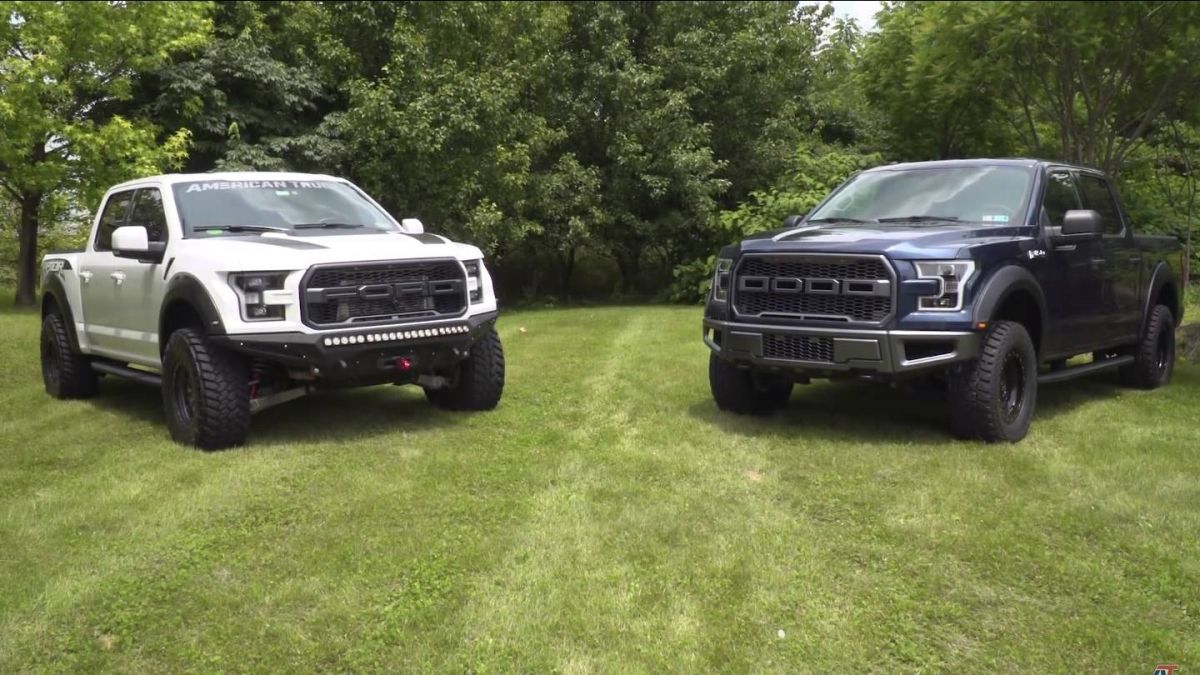 Of course, all these aftermarket parts don’t suddenly transform the stock F-150 into a Raptor, since the latter is more than just uprated shocks, grille, and tires — it’s a proper hardcore off-road performance pickup. However, the modifications do help the F-150 look quite similar to the Raptor all while making it sound a lot better.

And the best part is the components cost around $5,000 — excluding what the mechanic will charge to fit them. The only downside I see is having to drive around with the grille that reads “DOOD” — although finding the letters “F” and “R” and fitting them to the grille shouldn’t be that hard. 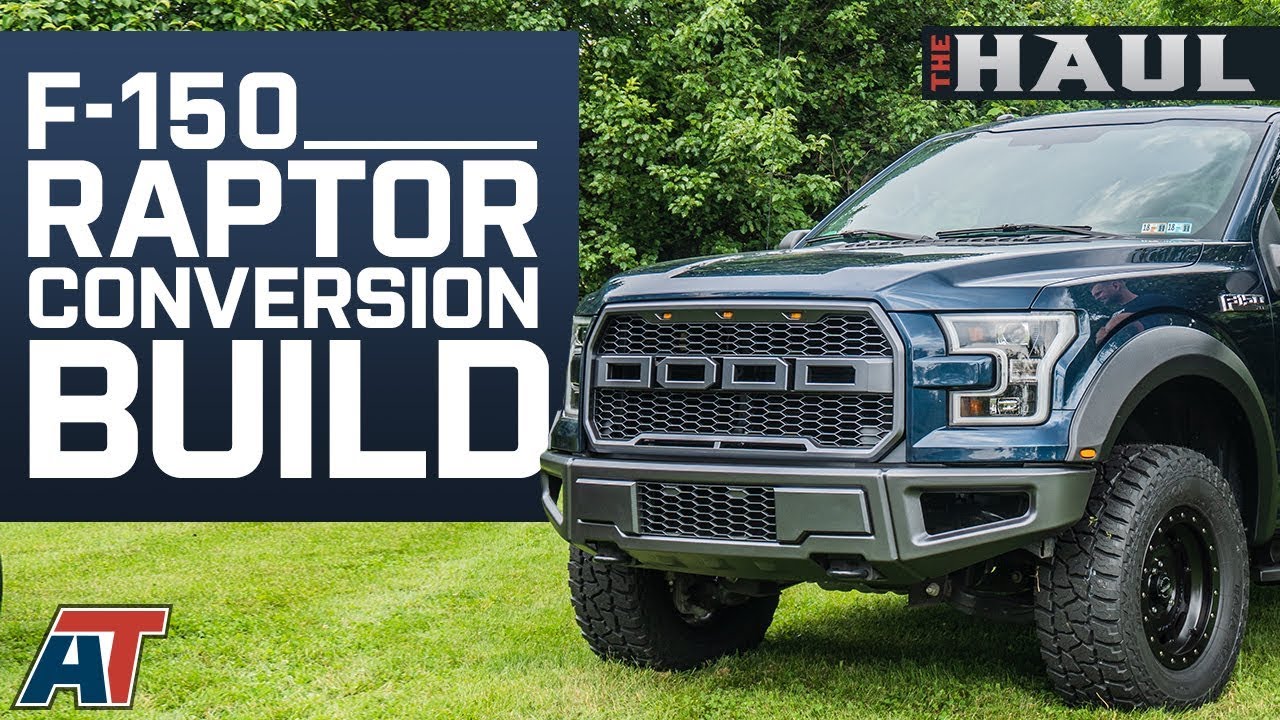