The mighty GT-R struggles when put against more modern tech

There was a time, not so long ago when you could put the Nissan GT-R against any kind of supercar and not lose money if you bet on it winning by a large margin

But times have changed. Don't get me wrong, the GT-R still wins a lot of drag races, even against the Tesla Model S P90D, but sometimes new tech can be too much for it. For example, the Honda NSX (Acura in the US) has 70 to 100 hp less than the GT-R (500 hp versus 570 or 600, depending on the GT-R's version). It also has around 10% less torque, but it's a hybrid, and this shows immediately after the start of CarWow's race when the instant torque makes the difference. 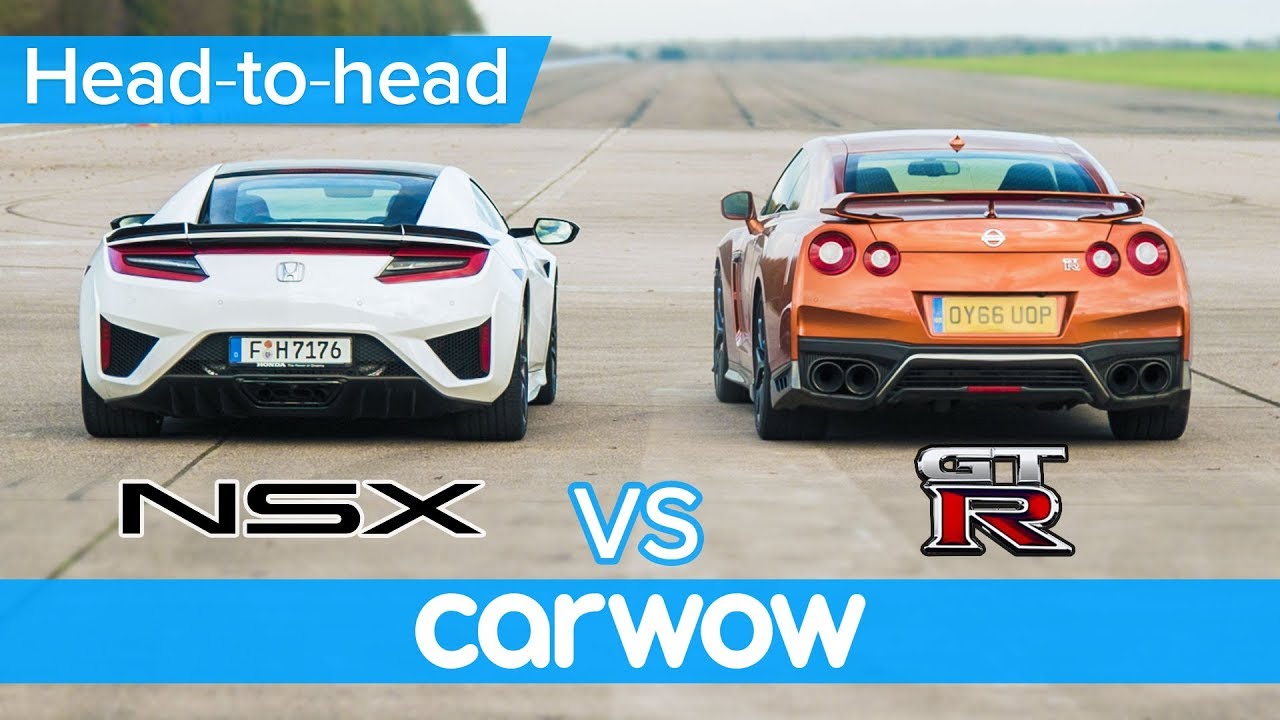 Yes, the start could have been better for the GT-R. Yet, there's no substitute for instant torque, and the difference in power didn't help the GT-R come back in time.

Anyway, you already have plenty of models to choose from if drag racing stock cars are your thing. But both the NSX and the GT-R are also very competent when driven on winding roads, and the NXS has been recently updated to NISMO specs, so its story is not over yet. Just look at it drifting at 189.5 mph (305 km/h), and you will understand that simply going fast in a straight line is not what makes a car great.

WATCH MORE: the Honda NSX meets its iconic predecessor and another NSX races a GT-R in Laguna Seca