How the 2018 Volkswagen Polo got here: the evolution of the Polo

It's been a long journey for the VW Polo supermini

Since the sixth-gen 2018 VW Polo has already surfaced on the Internet, here’s a quick browse through the previous five Volkswagen Polo generations.

Each generation had its facelift and nip and tuck, but we won’t address those here. Instead, we’ll briefly look at a couple of concepts derived from the VW Polo. But first things first. 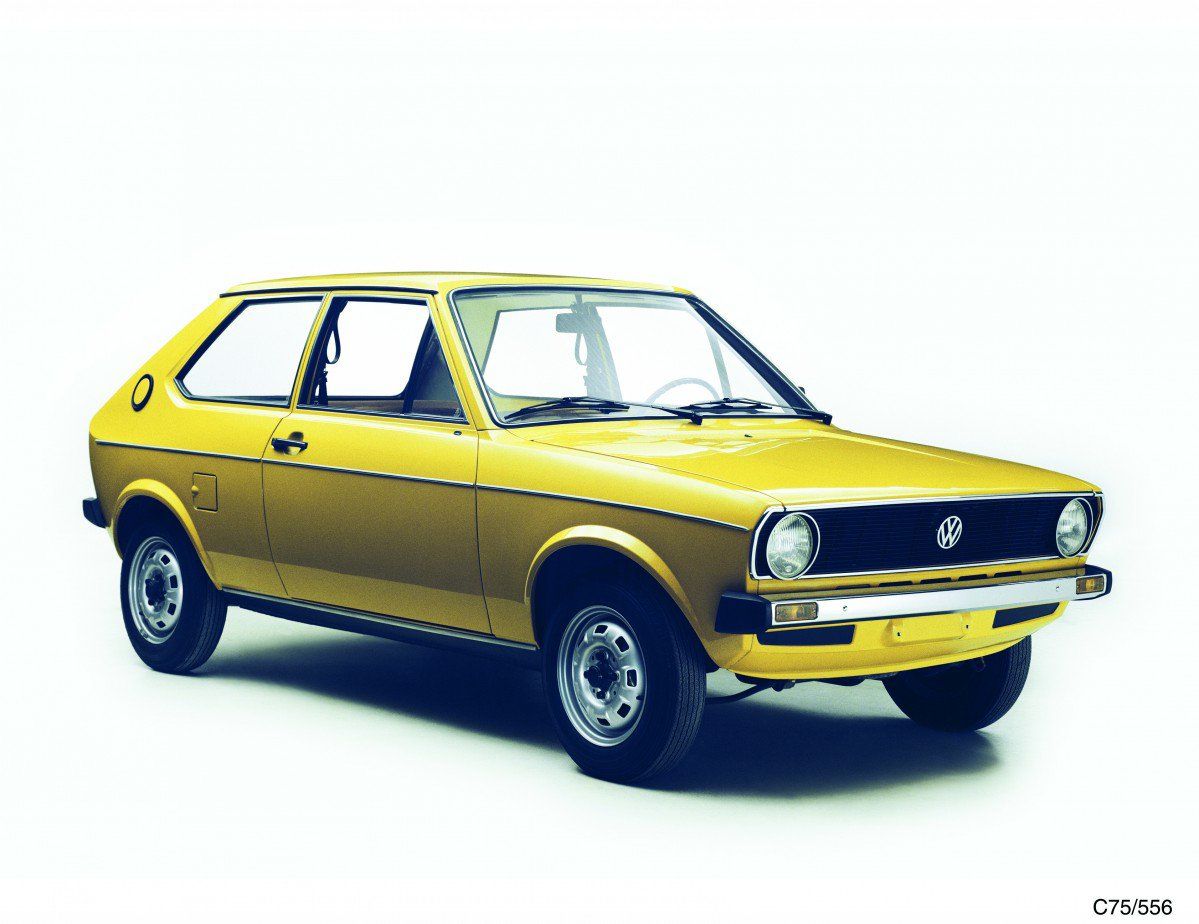 The year is 1974, and Volkswagen introduces the Polo Mk1 (Typ 86), built on the same platform as the Audi 50 but with a different badge and name. Otherwise, the Polo was essentially the same car. In 1978, the Audi 50 was shut off - the cheaper Polo outsold it -  and that coincides with the moment we can start talking about a standalone Polo.

Two years later, the regular Polo would spawn the lightweight 1980 Polo I GT, a 700 kg car propelled by a 60 hp engine. 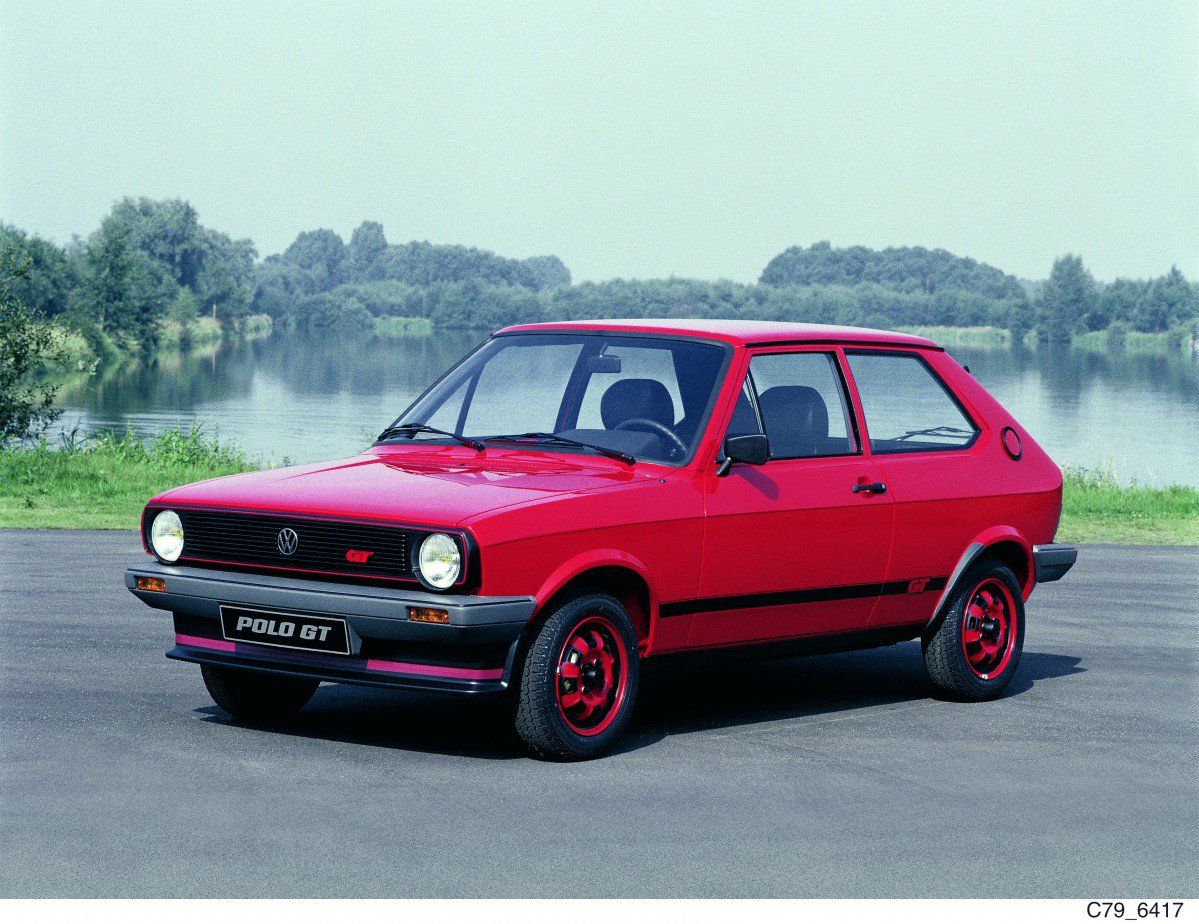 In 1981, the Volkswagen Polo Mk2 (Typ 86C) saw daylight and with it a third body style, one that featured an almost vertical rear window. Come 1987, the second-gen Polo inspired its own derivative: a coupé.

Simply called the Polo II Coupé G40, it relied on a 1.3-liter engine force-fed via a spiral-shaped single-scroll turbo for a maximum power output of 115 hp and 148 Nm of torque in charge of moving the car’s 835 kilos. 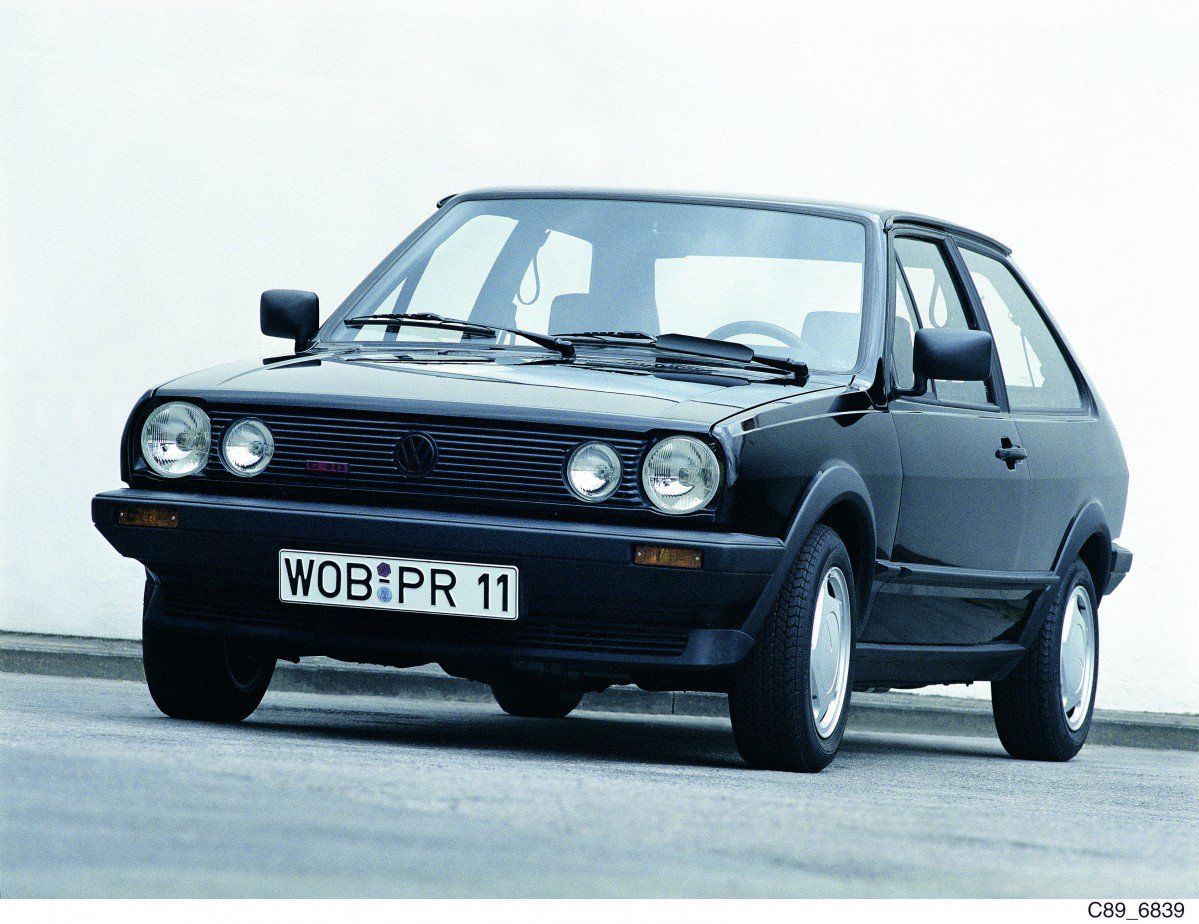 1994 marked the debut of the third-gen Volkswagen Polo (Typ 6N/KV) or the Polo Mk3. VW aficionados are actually referring to it as the Polo Mk4 because the model was the Polo’s fourth guise.

However, this model will be undoubtedly remembered for the debut of the GTI badge on its boot lid and front grille in 1998. VW’s Polo III GTI offered 120 hp and suspension settings that replicated the nimbleness of the original 1976 GTI. Or so claimed Volkswagen. 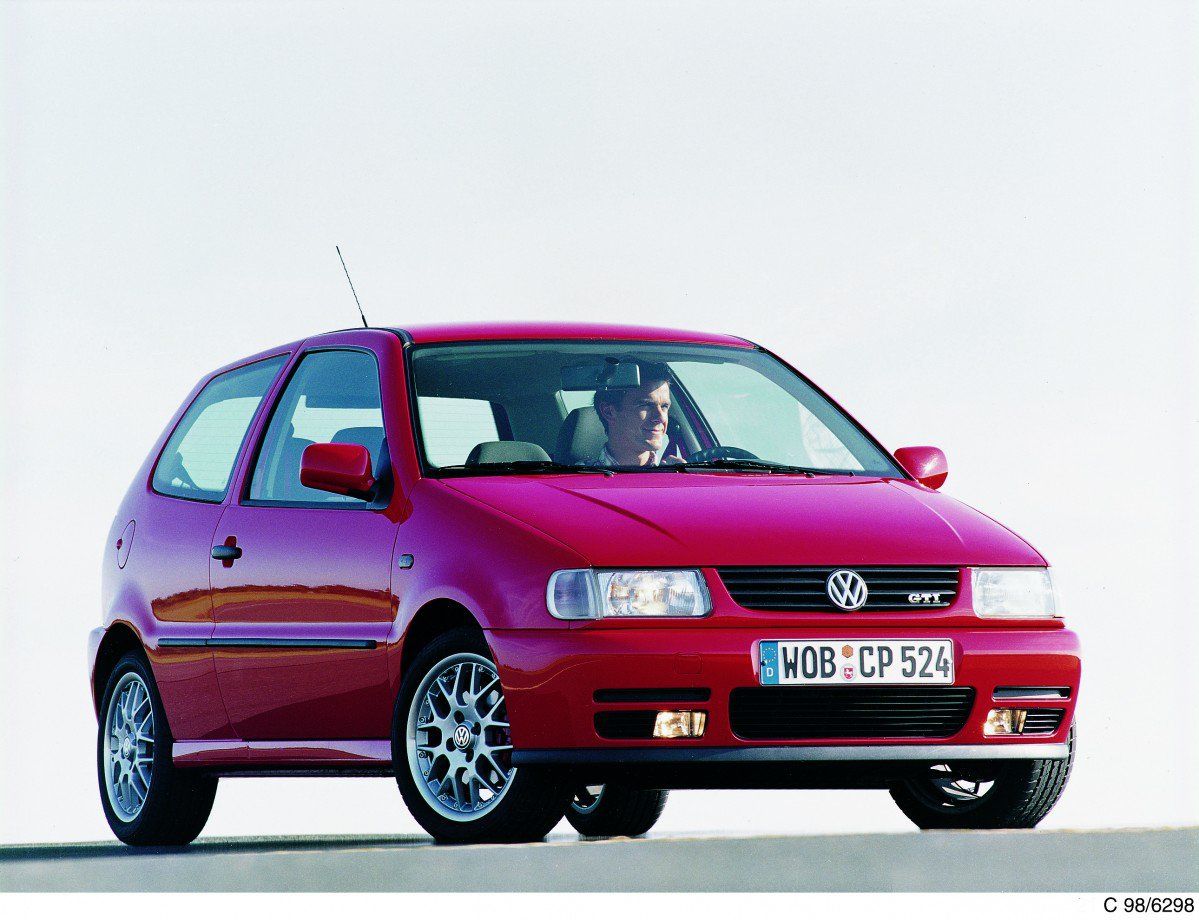 September 2001 marked the introduction of the fourth-gen VW Polo (Typ 6Q/9N/9N3) which shared platforms with the likes of Skoda Fabia Mk1 and Mk1 and Seat Ibiza Mk3. It’s instantly recognizable front end - with quad headlights like the VW Lupo - was also a polarizing design choice.

Using this generation as a starting point, Wolfsburg created the Polo Fun in 2004, also known as Dune in the UK and Soho in Spain. It tried to hint at today’s lifted hatchbacks going by the name of crossover’s, but it never received the brand’s 4Motion all-wheel drive or any kind of four-wheel drive capabilities for that matter. 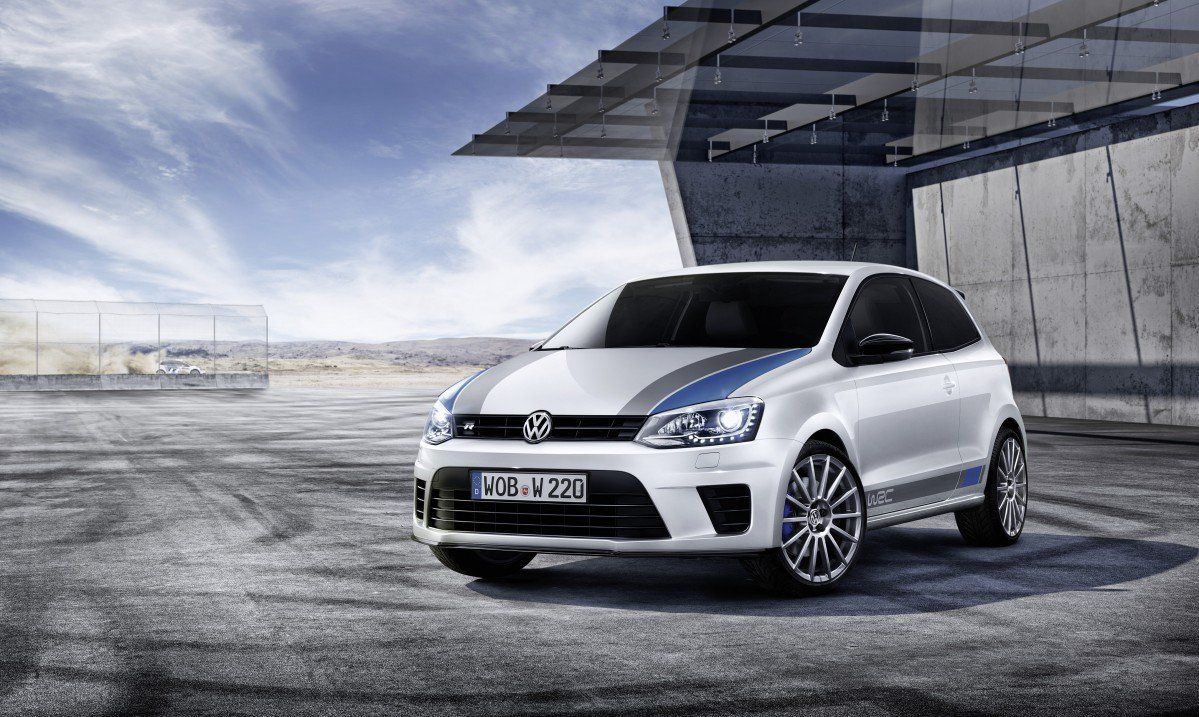 Last but not least, the fifth-gen VW Polo (Typ 6R/6C/61) debuted at the 2009 Geneva Motor Show. One year later, it was named the European Car of the Year. It’s main bragging points were the 280-liter storage space available in the boot, thorax airbags, a whistle-clean five-star Euro NCAP rating and its weight, said to be 7.5% lower than the previous Polo.