Yes, it's complicated, but this video is definitely worth a look, as an engineer will explain how the German car manufacturer cheated the system.

If you are wondering why today we have rulings that allow banning of diesel cars, this is the video for you.

Long story short, under the disguise of the EUGT, a European research group aimed at studying transportation and health, VW oversaw a study in which crab-eating macaques were placed in chambers, forced to inhale diesel exhaust fumes, in an attempt to prove that modern diesel vehicles are much cleaner than their predecessors.

Not only were monkeys exposed to toxic emissions, but the test was all a lie, as Volkswagen oversaw testing to verify their 'defeat device' was working properly, ensuring that the results would skew in VW's favor.

Even after this was discovered by the West Virginia University, VW still maintained that it did nothing wrong, until the California Air Resources Board proved without a doubt that the findings of the University were correct. 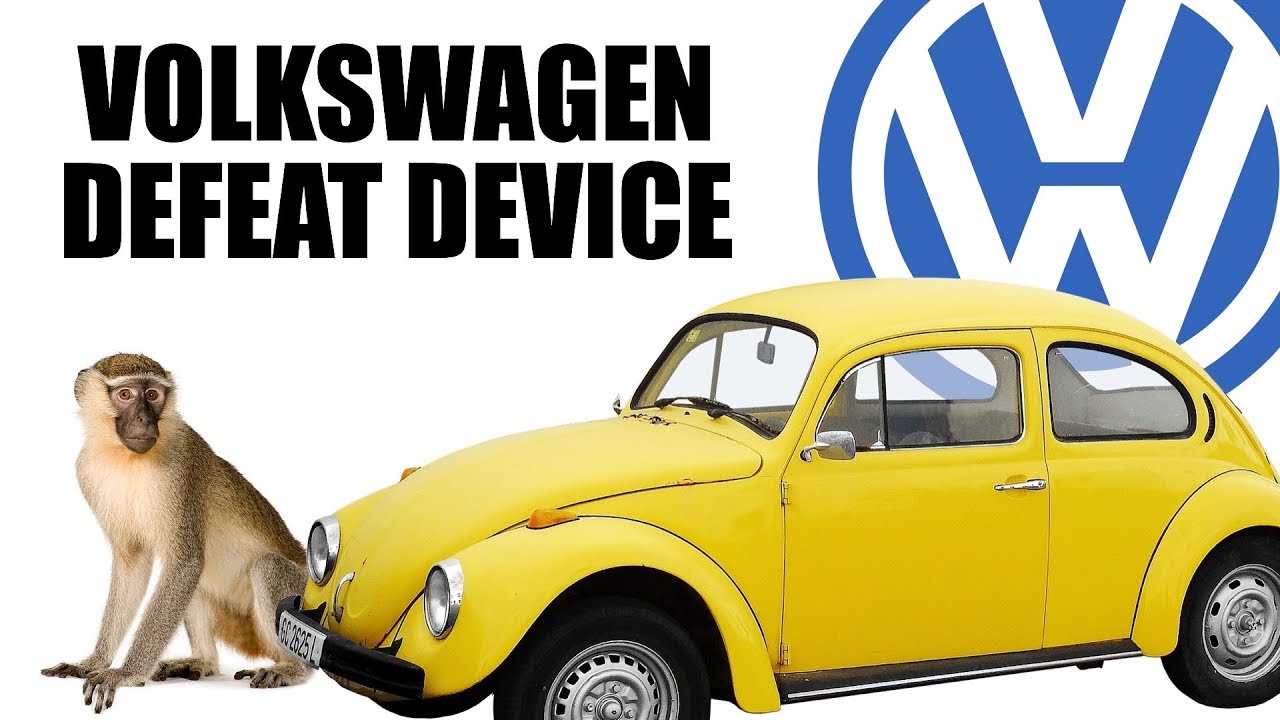