Almost four years after its world debut, the second-generation Hyundai i20 gets a well-deserved mid-life makeover. The Korean supermini receives styling tweaks as well as new connectivity and safety features meant to keep it relevant in the highly competitive B-segment. 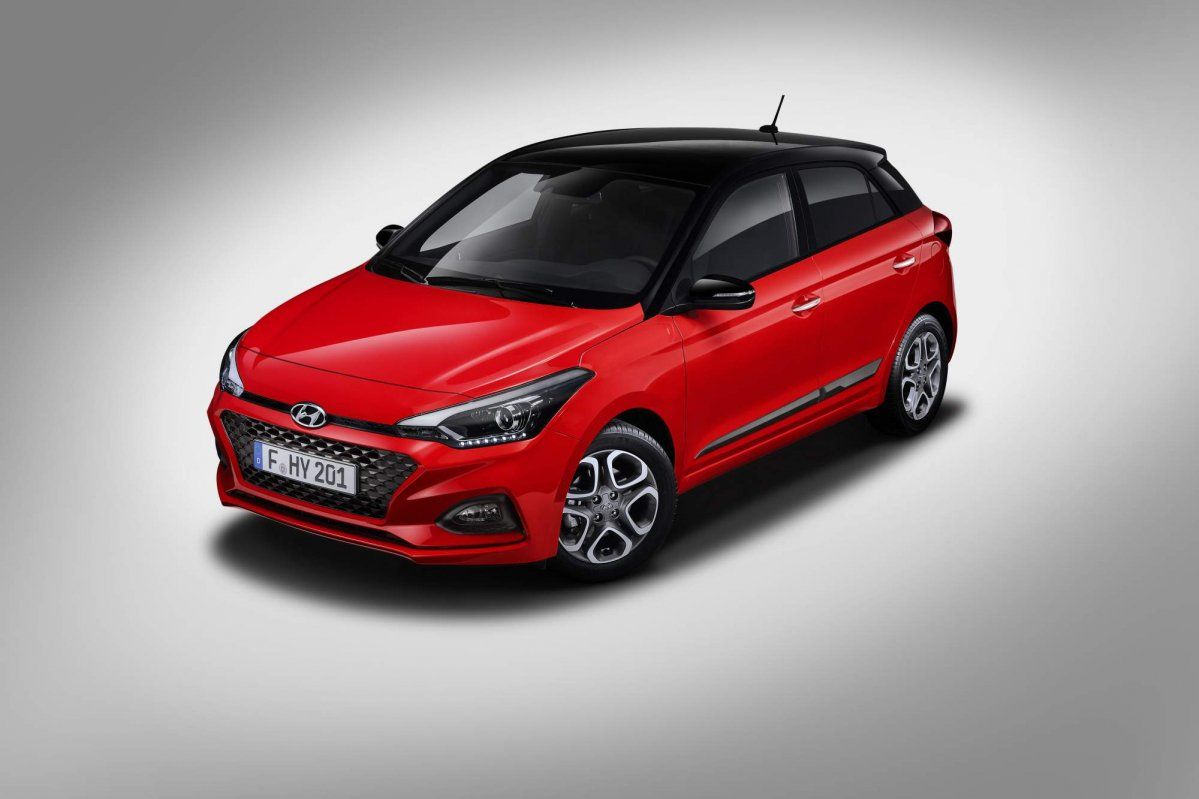 Looks-wise, the i20 three-door and five-door hatches, including the high-riding Active version, bring a more smart design thanks to exterior updates that include Hyundai's Cascading Grille, redesigned bumpers, as well as refreshed light units with a dark background. Those with a keen eye for details will also notice that the tailgate has been reworked to integrate the license plate, and that new 15- and 16-inch alloys have been added. 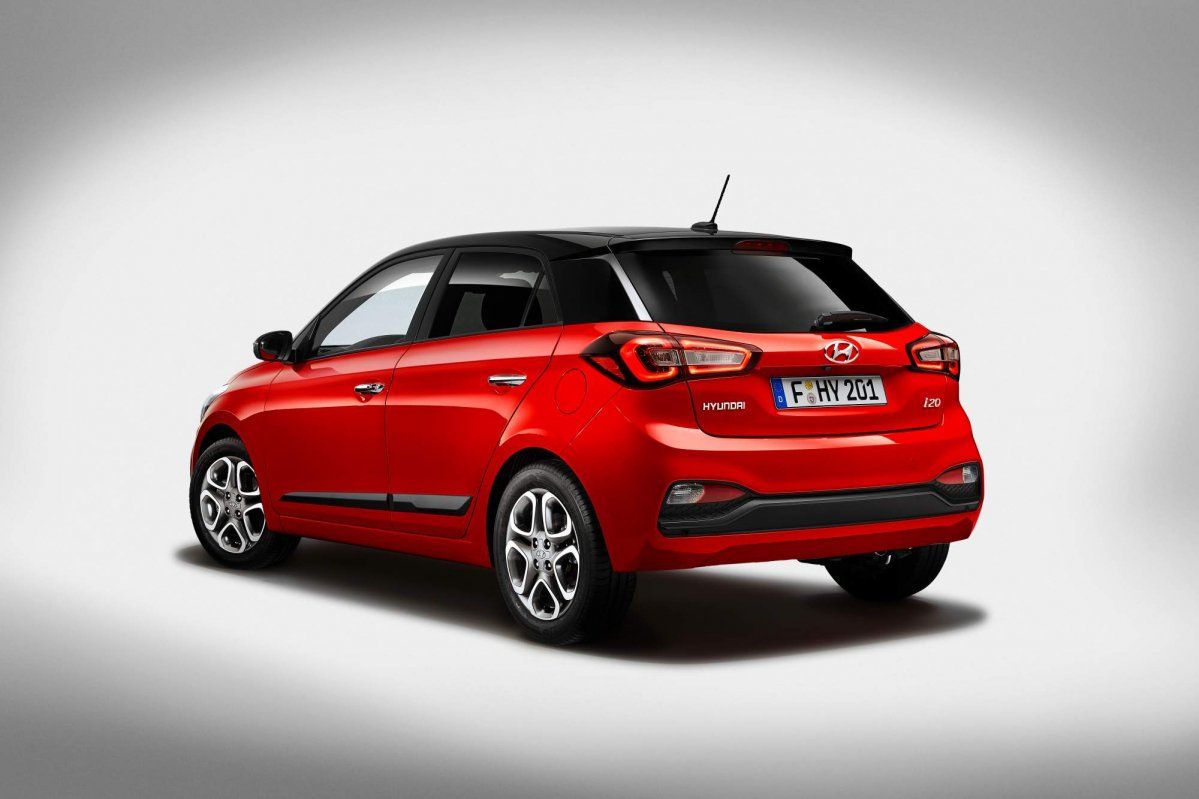 Furthermore, the i20 five-door offers more personalization options thanks to the available Phantom Black two-tone roof combined with one of eight exterior colors (three of which are new).

Hyundai has worked on the i20's interior as well, giving it a new 7-inch Display Audio infotainment system with Apple CarPlay and Android Auto connectivity, as well as an optional 7-inch interface that integrates all navigation, media and connectivity features. The facelifted i20 also offers a USB charger. The 100-hp turbo engine comes with a standard five-speed manual or an optional seven-speed dual-clutch transmission — a first for the i20 range. The 120-hp version offers a six-speed manual gearbox only. 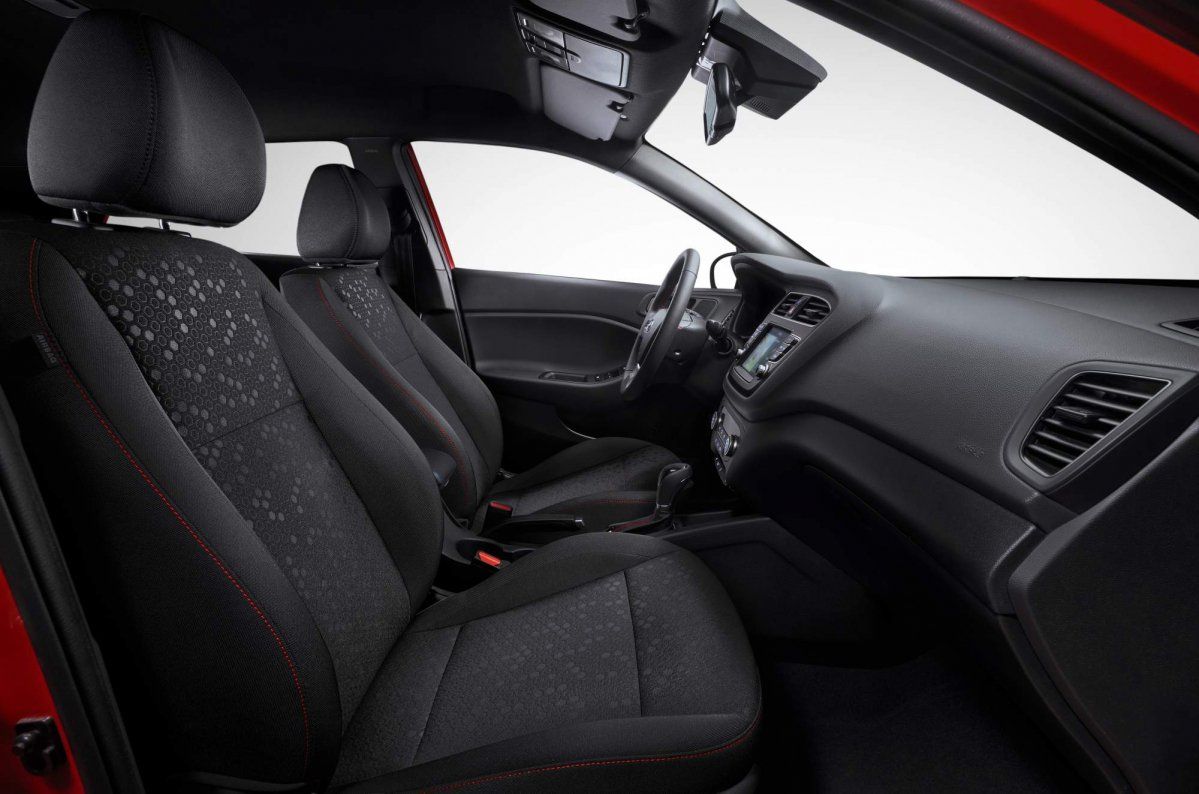 Additionally, all i20 models now get the Idle Stop and Go (ISG) system as standard for lower fuel consumption and CO2 emissions, and the 1.0 T-GDI comes with a built-in particulate filter. There are no more diesel engines on offer, with Hyundai saying that its focus on efficient gasoline engines is a response to market demands.