We had the chance to see the new 2018 BMW X3 before the general public, and have a chat with the guy who designed its exterior: Calvin Luk.

Luk may be one of the youngest BMW designers, but he's already credited with the BMW X1 F48 and BMW 1 Series F20 LCI exterior design. And now, his newest baby is the G01 X3. Here's our video interview with him, and if you want to read more, head for the rest of the article below. 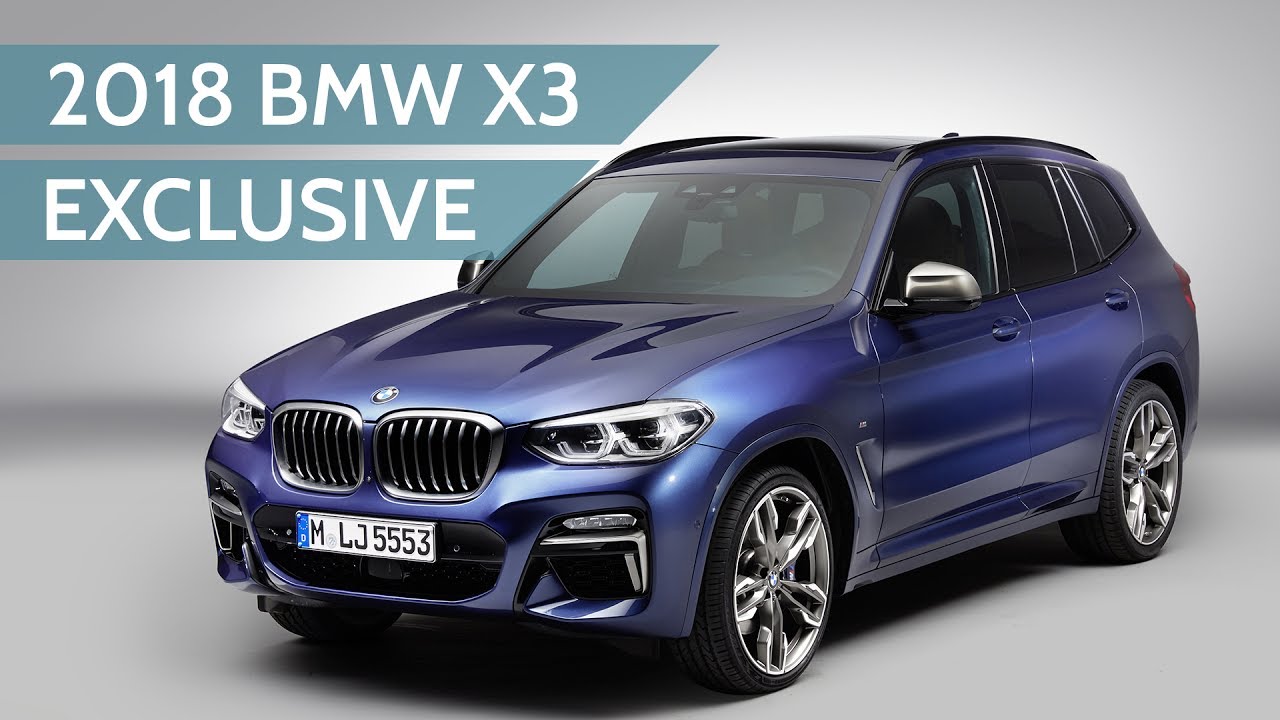 The Australian is very proud of what he's done with the new car:

"It's a bold, robust car, but we wanted to express this through sophisticated surfaces. On the front, we increased the size of the kidneys, dramatically. The nose is sitting higher - this gives the presence and the importance of this car. We wanted to make the kidneys look like they're sticking out of the body. And we managed to do this by using curved surfaces on the bonnet." The new X3 has an amazing aerodynamic coefficient of 0.29, down from the previous generation's 0.32 and on par with the current X1, which is really rad for a bulky car. Calvin Luk explains how he did it.

"On the grille, we actually have two layers of kidney bars: the forward layer that has a more technical shape, and an inner layer that is actively opening or closing, depending on how much air the engine needs. We also have a rear spoiler that extends the roof and helps with the aerodynamics." 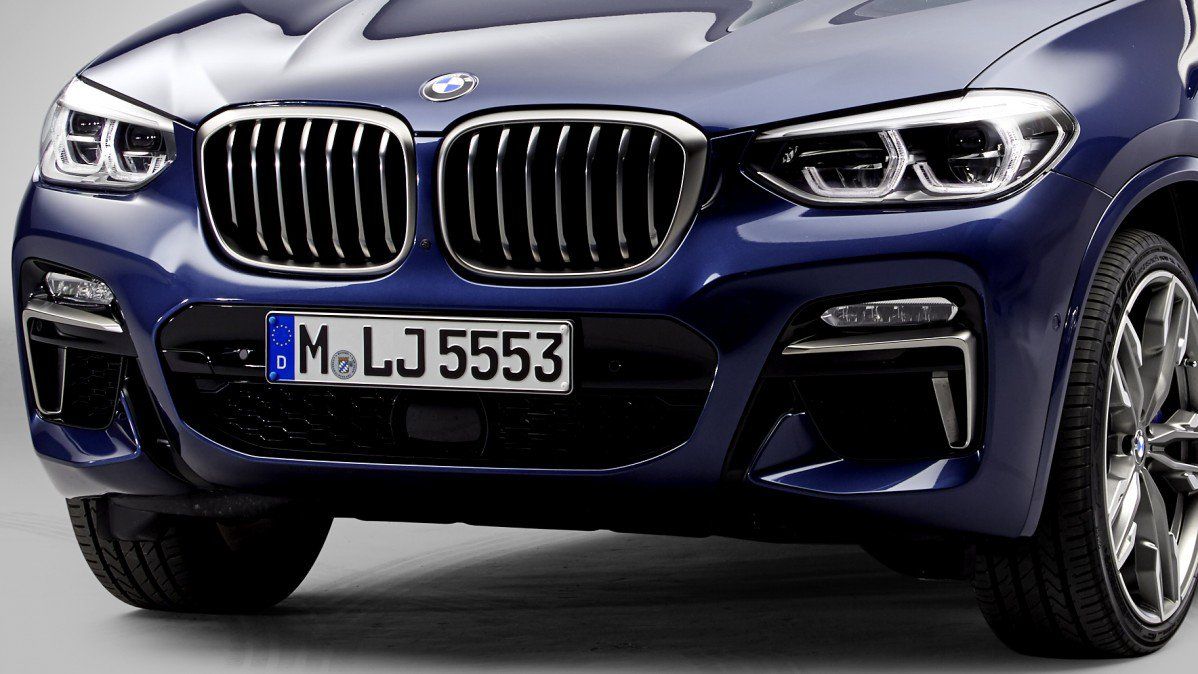 The angel eyes were also modified, and, according to Calvin Luk: The car is 5 cm longer, slightly wider and lower than the former generation, and its 21-inch wheels make it look like it's ready to attack the road anytime. The wheelbase is also 5 cm longer, and almost all this space was given to the rear passengers. But what stands out are the new wheel arches.

"The modern, technical wheel arches start as a perfect circle but are widened to better accommodate the huge wheels. I wanted to give them a more robust look by chopping the side off and making them look like they're pushed to the front. The new shape gives the car a lot of stability, but also make the X3 look dynamic even when standing still." 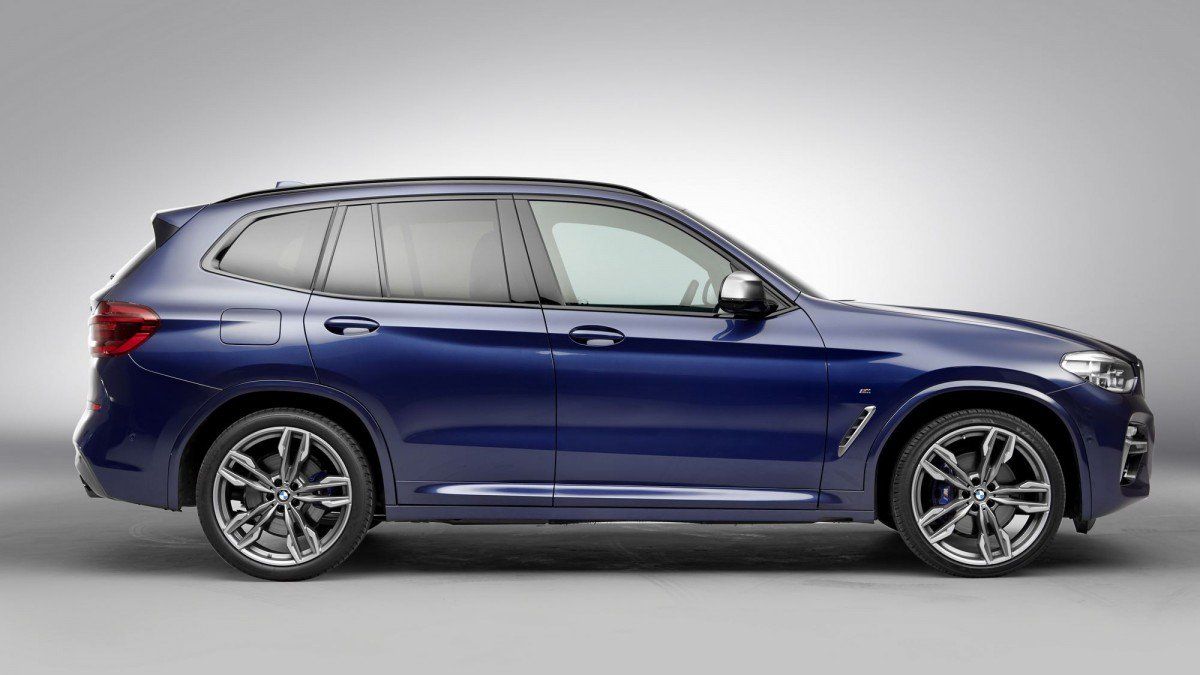 You have to love what Luk has done with the back of the X3. Finally, the X3 heralds a new age, in which the botched asymmetrical (and ugly) stoplights of the former generations are finally replaced by a fluid design with sculptural 3D touches.

"We have a new and precise three-dimensional light signature, instantly recognizable at night, and I love the way that it picks up from the character line from the side and continues that theme coming through to the back. There's a lot of sculpture in there." Speaking of the back, the double exhausts are real, active ones, and will feature on all X3 versions, somewhat sexier on the M Performance model. The side air vents are fake, though. All in all, Calvin Luk brought to the new X3 much-needed design improvements, and the G01 now has everything it needed to jump back in sales. It remains to be seen if the X4 cousin will continue to erode its sales as it did in the last three years, but right now we have a new worthwhile competitor for the likes of Audi Q5 and Mercedes-Benz GLC. Head for the extensive picture gallery to see more of the new car, or read our extensive article about the official info and specs for the new 2018 BMW X3 G01.