Of all the proper, downright spot-on reviews looking at the Porsche 911 GT3 - that are not carried out by Chris Harris or Henry Catchpole, that is - this one brings a roadtrip-y flavor which we kind of like.

Naturally, you wouldn’t want to keep a car like the new Porsche 911 GT3 confined in compact traffic, but you’d also have to know a couple of great roads to really start bonding with it. Unless you decide to track day the rubber out of its tires, which is perfectly acceptable.

Back to the topic, Wheels Australia took the 911 GT3 for a drive but instead of a focused track, they went for the scenic route. The video’s cinematography doest the landscape all the justice in the world, but just like you, we’re here for the car. Mostly.

Now, the Porsche 911 GT3 is, as of September 2017, available with the Touring Package which brings it closer to the overestimated and a-whole-lot-more-expensive 911 R.

The car starring in the video, however, is the regular (sorry for calling it that) 911 GT3 featuring the conspicuous rear wing and drawing its strength from a 4-liter naturally aspirated flat six engine with 493 hp and 458 Nm (338 lb-ft) in the barrel. 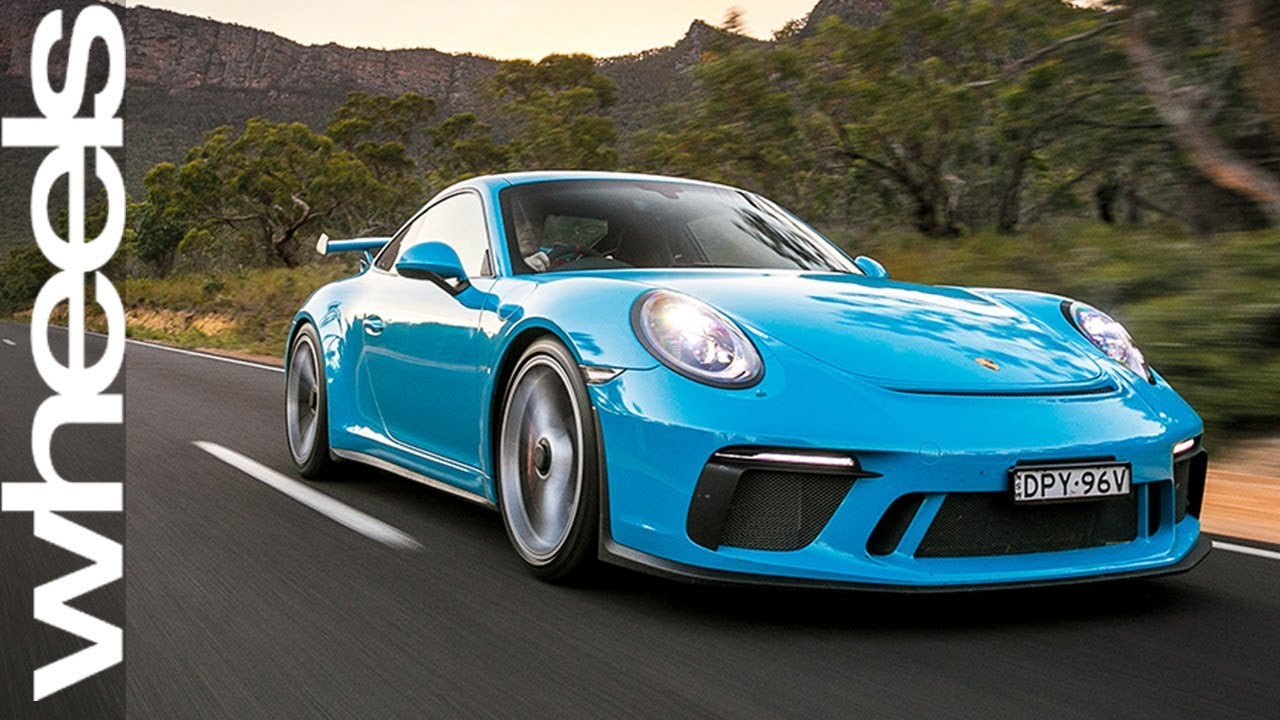