The 1.5-liter engine delivers more torque as well, although we don't know how much yet

Mazda has confirmed what we already knew and hoped to be true for its MX-5 roadster. Via a press release from Mazda Europe, we learn that the MX-5 gets some significant updates, both for soft-top and RF versions. 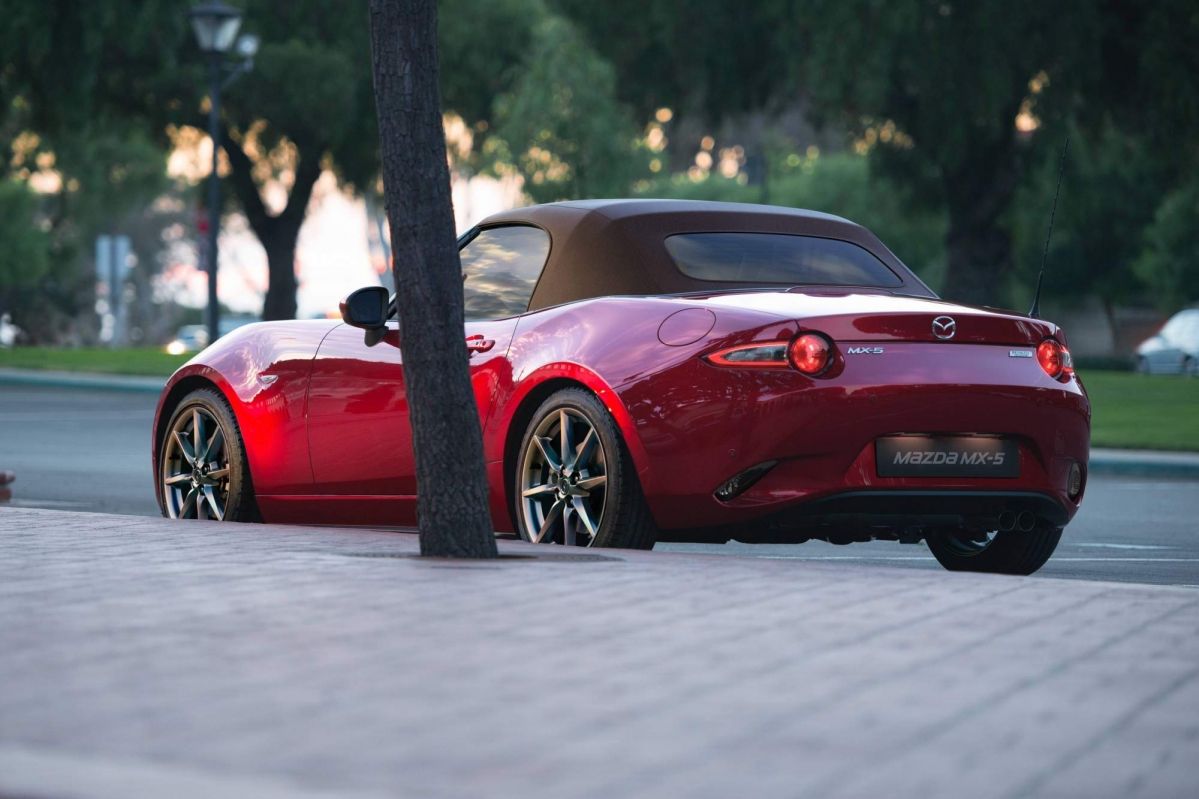 All this is excellent news because it means the MX-5 will be even more fun to drive and (hopefully) quicker. If we’re to take Mazda’s word for it, the Miata is now “more exciting and satisfying to drive than ever before.” The updated engine is said to be acoustically tuned as well, which means accelerations will be accompanied by a more exciting soundtrack.

We also learn from Mazda’s press release that both the 1.5- and 2.0-liter SkyActiv-G gasoline engines feature “improved combustion and greater torque,” so there’s good news for fans of the entry-level MX-5 too. However, no torque figures for the smaller engine have been released so far. Furthermore, the automaker says both powertrains deliver “refined acceleration control to minimize lag between throttle applications and vehicle response.” Styling-wise, the updates are limited to a darker paint finish for both 16- and 17-inch alloys, and the availability of a new brown canopy color for soft-top models. Sales of the 2019 Mazda MX-5 begin in August 2018 in Europe and in fall in the United States.