While Opel's future is still to be decided by the talks between GM and PSA (Peugeot-Citroën) Group, Rüsselsheim announces 520 km of maximum range for the Ampera-e EV.

NEDC (New European Driving Cycle) measurements showed that with a full battery, the Ampera-e could travel north of 500 km without a recharge. 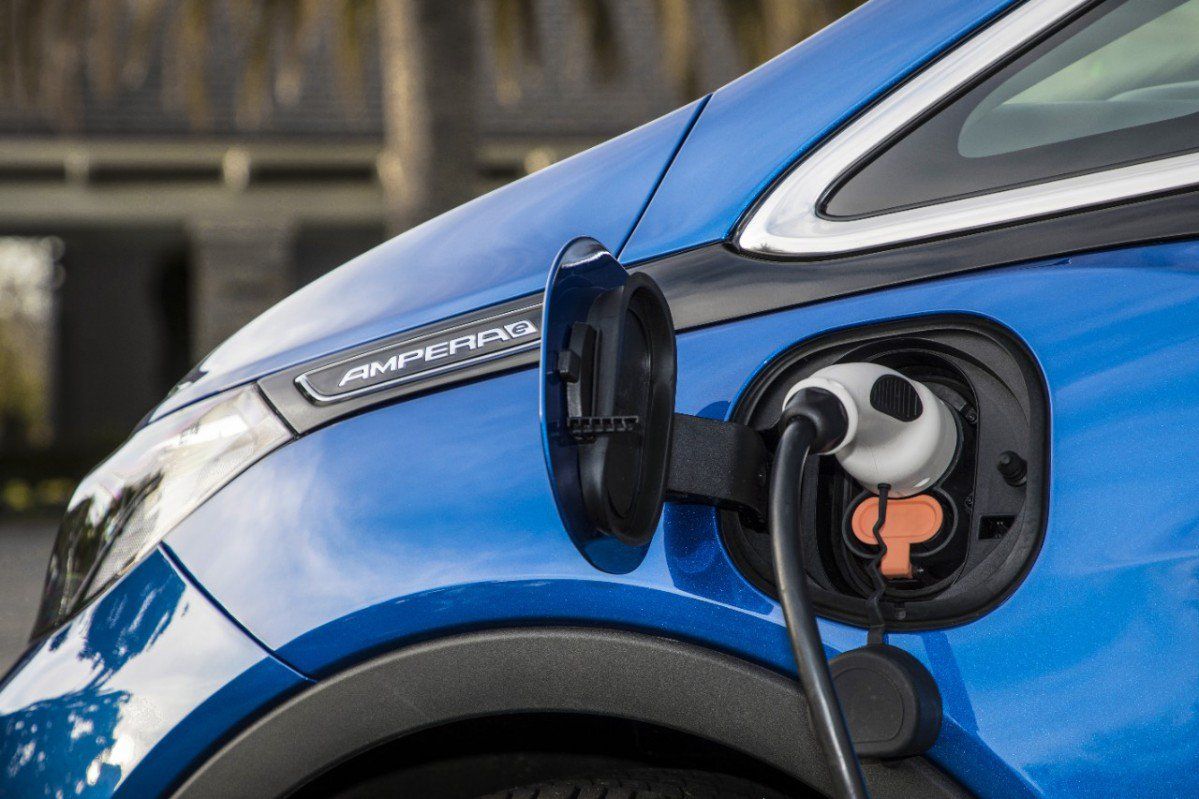 Naturally, how fast the battery depletes and the maximum range it can offer will vary from user to user.

The Ampera-e also went through the WLTP (Worldwide Harmonized Light-Duty Vehicles Test Procedure) testing cycle and came out with an estimated range of 380 km. Despite being a tad more accurate than the NEDC and EPA cycles, the WLTP tests are carried out at slow speeds, and they don't include a hill climb test, as gradients are known to increase the load on electric motors by as much as two to three times.

Here's a short video on how they build the Opel Ampera-e: