It's Raining Custom Mustangs at the 2016 SEMA Show

These six Ford-endorsed Mustang concepts should cater to all tastes

Get ready for a Mustang bonanza at this year's SEMA Show. Ford and its partners will show six custom Mustangs in Las Vegas — and these are only the manufacturer-endorsed pony cars you will be able to see at the event.

Five of them are based on the current-generation Mustang, while the sixth is a re-creation of the classic 1966 Shelby Mustang GT350 that has received a new interior, chassis, brakes, and powertrain. Built by Revology Cars, the custom concept has the heart from the latest Mustang — the 5.0-liter DOHC Ti-VCT "Coyote" V8 engine with 435 horsepower, mated to a Tremec T-56 close-ratio six-speed manual transmission. Modifications are extensive inside and out and include modern technology such as the Dakota Digital electronic gauge cluster with LED lighting and LCD message center, navigation, Bluetooth and voice recognition, among other things. 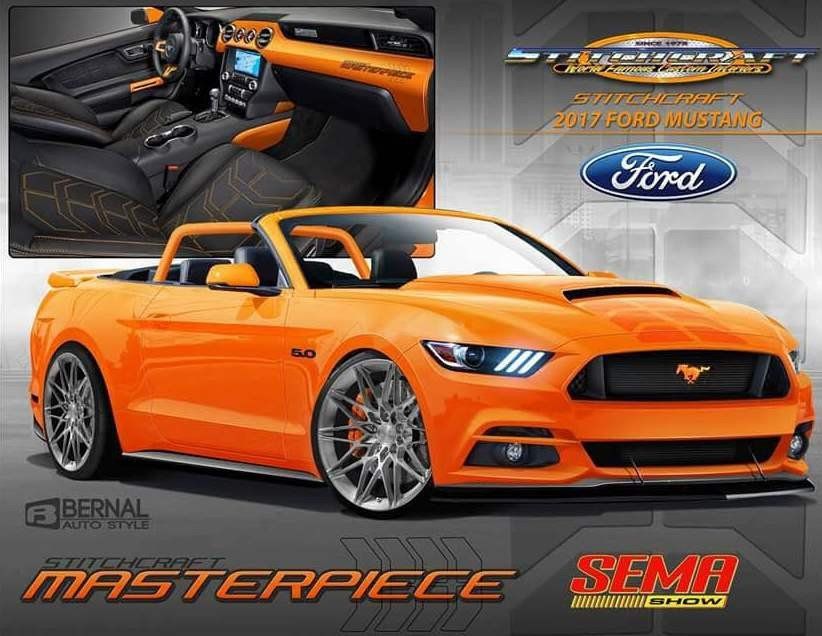 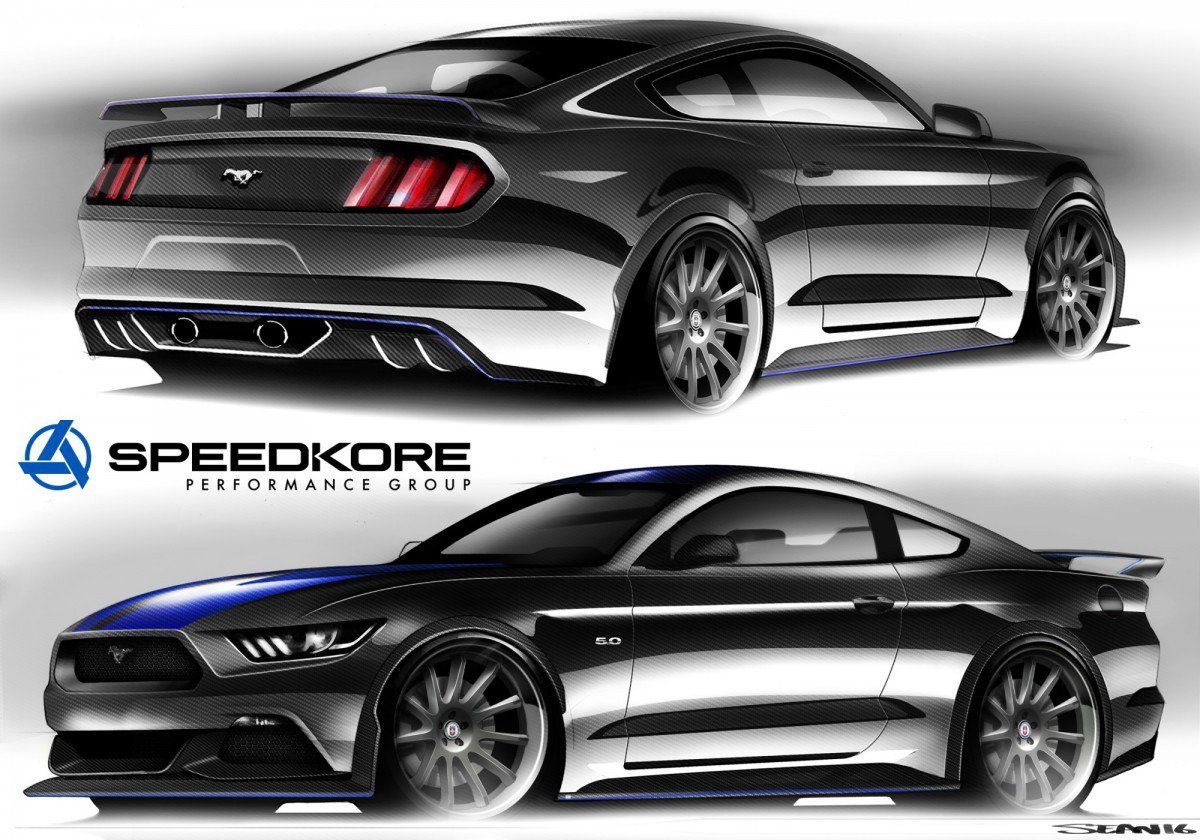 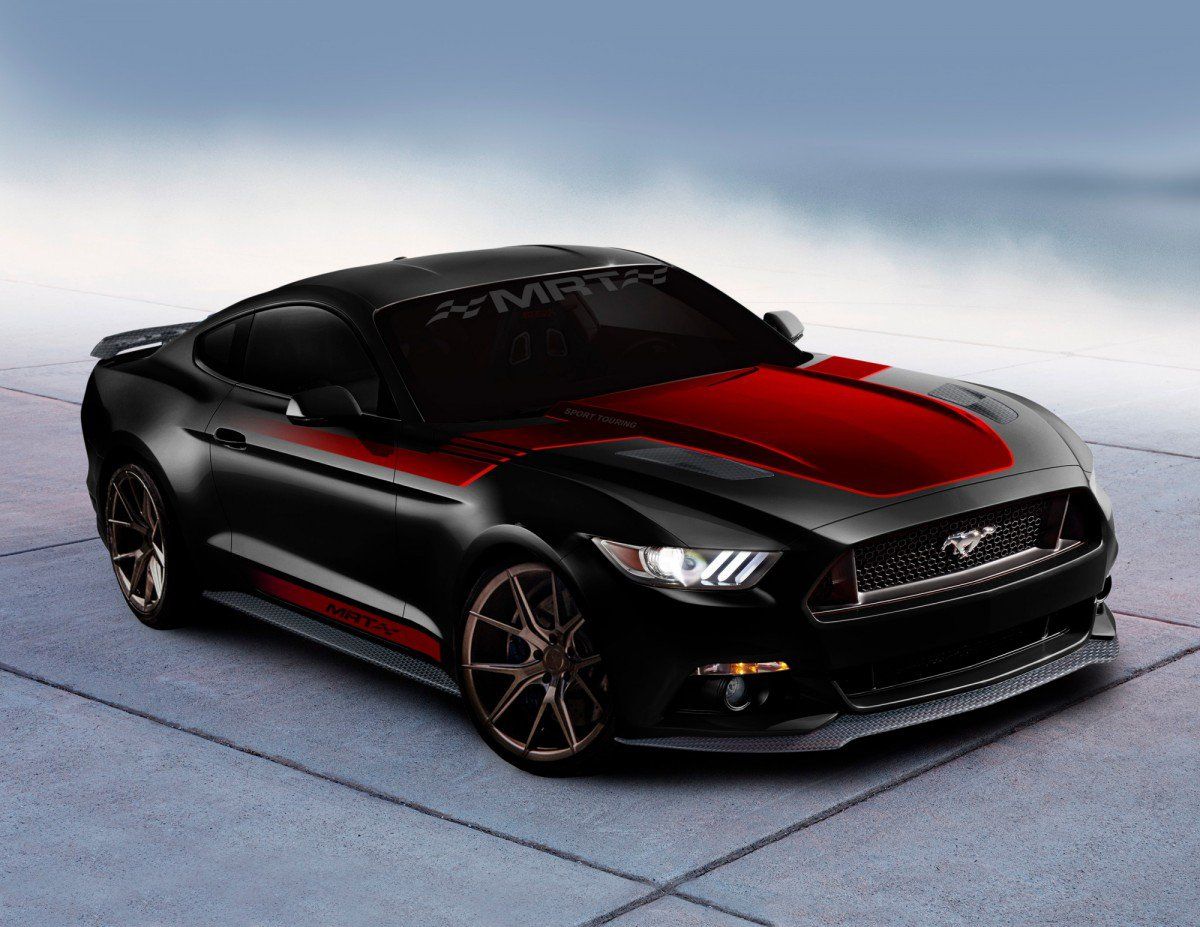 This black and red custom Mustang features the 2.3-liter EcoBoost engine coupled with a Vortech supercharger, with highlights including the carbon fiber body kit from Anderson Composites, HB Engineering-finished wheels, and BC Racing coil-over suspension. 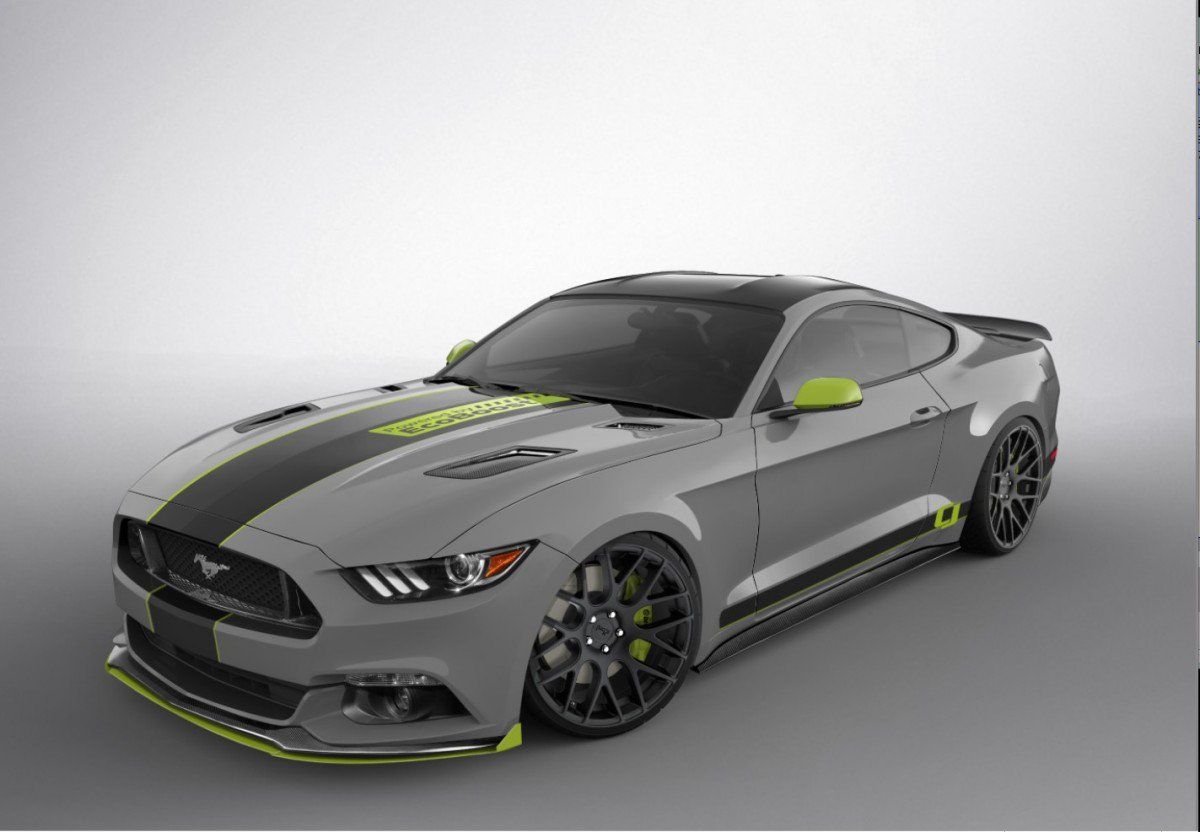 Based on the 2017 Mustang fastback, this concept combines a tuned EcoBoost engine (100 hp more) with a series of Ford Performance parts, and a Stealth Gray paint with Acid Green accents.