It promises a sports car drive but up to 1,700 liters of load volume and self-leveling rear suspension

Jaguar has just pulled the digital veil off its all-new XF Sportbrake (that’s the wagon / estate model), the second generation model. It comes with the usual sexy lines that make it one of the best and sportiest looking estates you can buy, but a towing capacity of up to 2,000 kg and 1,700 liters load volume with the rear seats folded.

Ian Callum, Jaguar’s design boss, said “as with the XF saloon, every line on the Sportbrake serves a clear purpose, creating a fast, sweeping silhouette. This gives the car a sense of speed and a very dynamic appearance. As a result, I think it looks just as sporty as the saloon, if not more so.” 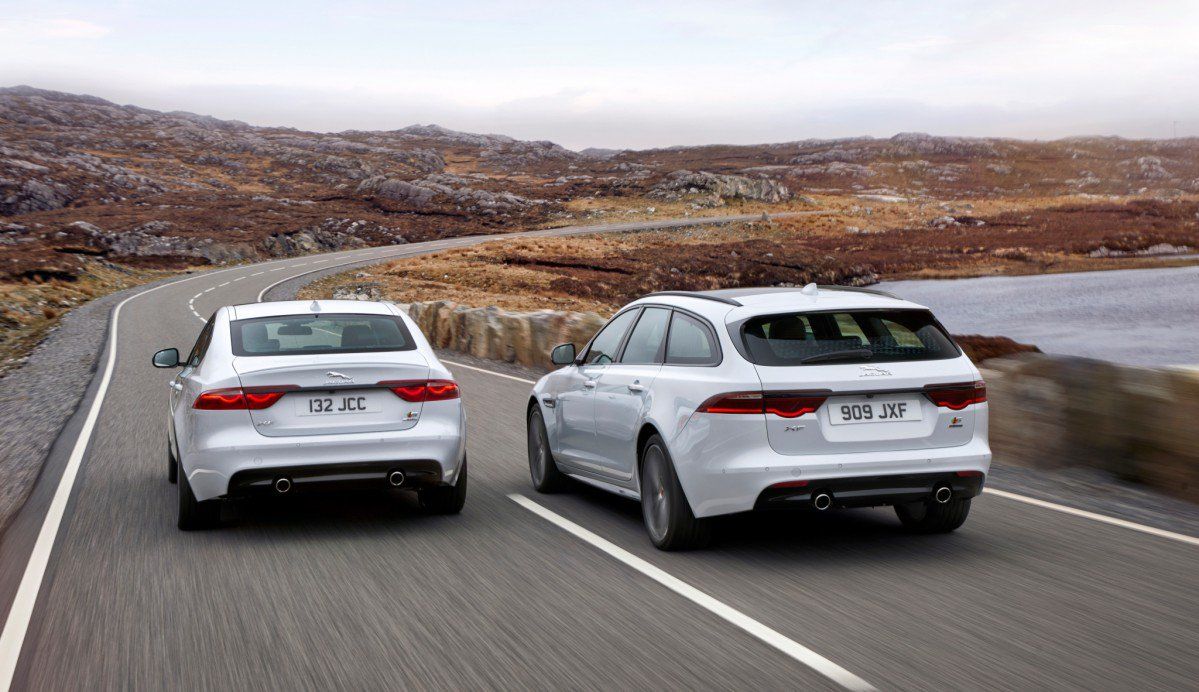 He goes on to say “the iconic Jaguar posters of the 1950s promised customers grace, pace and space. The XF Sportbrake re-imagines this offer for 21st-century active families, with stunning looks, sports car performance and a load space fit for active lifestyles."

The car itself is not surprising, as Jaguar has adopted an evolutionary approach rather than... you know, but Mr. Callum is certainly right in saying this might look even sportier than the three-box sedan - I think it does, although it’s judged based solely on the official press photos provided. 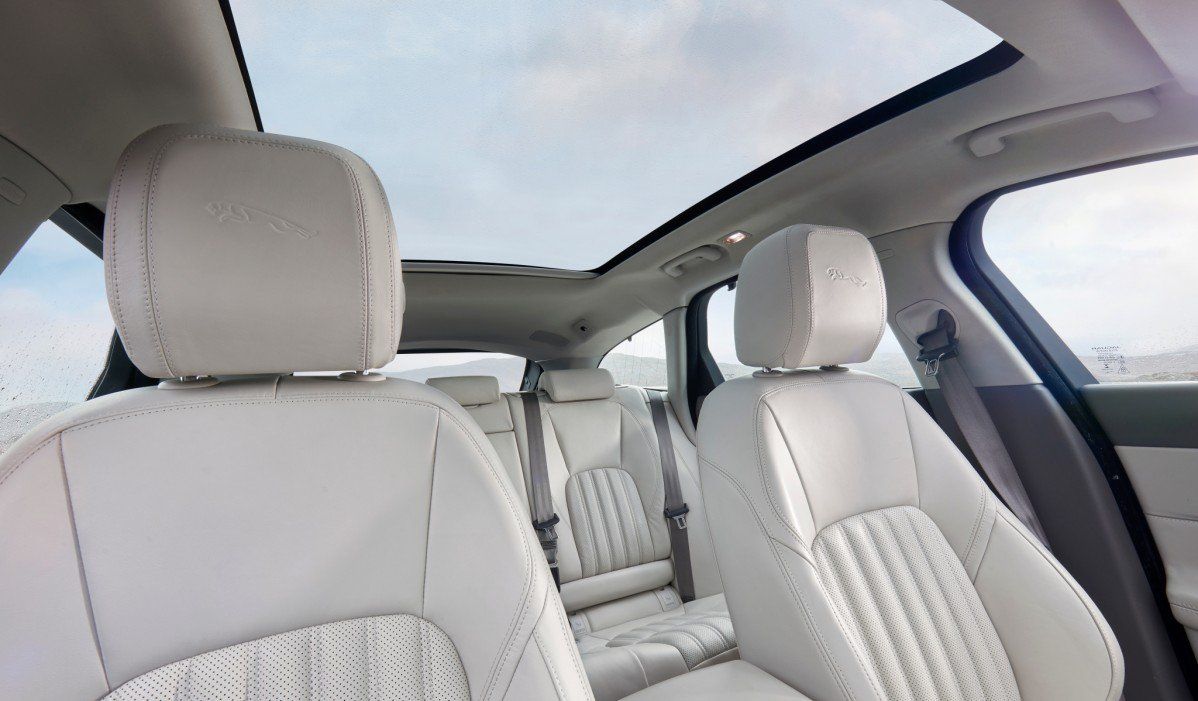 It still features rear self-leveling suspension, a carryover feature from the first-gen XF estate. Engines are mostly four-pot Ingenium units (both petrol and diesel) with power outputs from 160 up to 240 hp, but one V6 diesel (300 hp) and one V6 petrol (340 hp or 380 hp) are offered. Jaguar also says that “All-wheel drive and All-Surface Progress Control keep you safe whatever the weather.”

Other new features it brings to the table include gesture control for the panoramic roof sun blind, a waterproof key you can take surfing and optional cabin air ionisation. 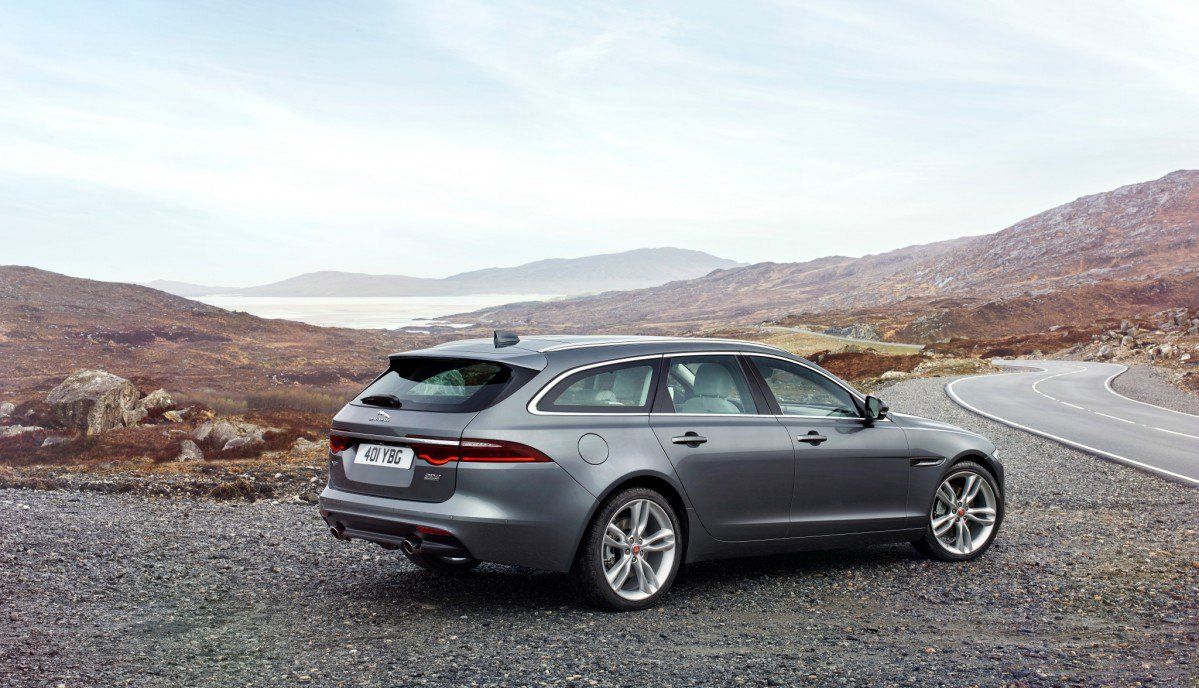 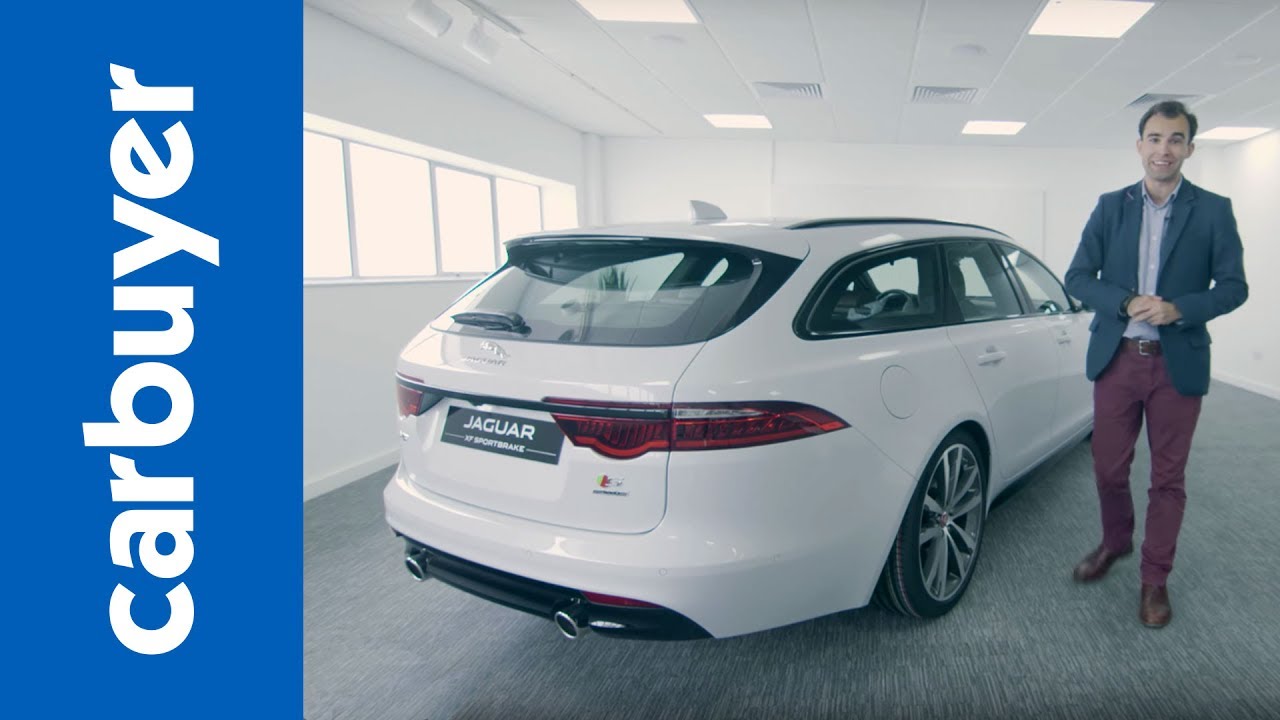