Jaguar's flagship XJ luxury sedan turns 50 this year, and what better way to celebrate it than a limited edition model, right? It's called the XJ50, and it has been unveiled in Beijing to mark eight generations of Jaguar's elegant, luxurious, and sophisticated saloon. 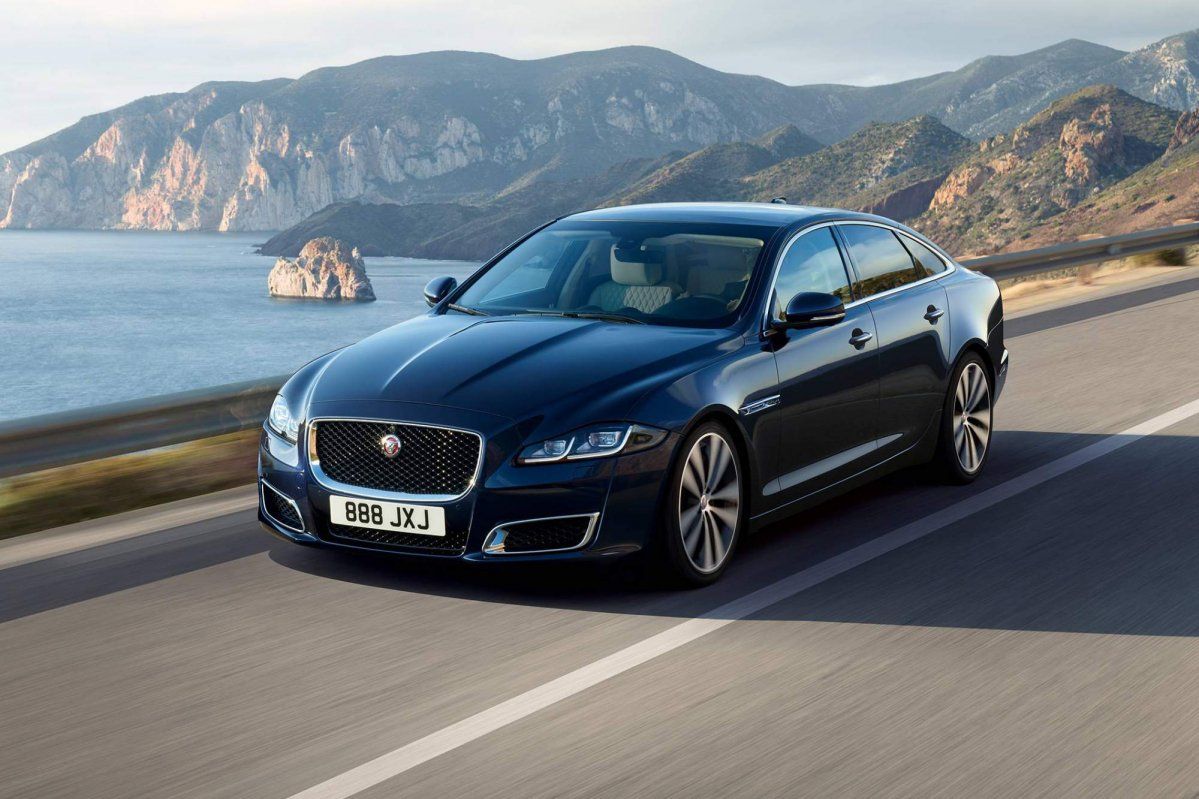 Available in both standard and extended wheelbase, the 2019 Jaguar XJ50 can be had with either a 340-hp 3.0-liter V6 gasoline engine or a 300-hp 3.0-liter V6 diesel unit. Regardless of the chosen powertrain, all XJ50 models bring unique styling tweaks including Autobiography-style front and rear bumpers, black front grille, unique badging, and new 20-inch Venom wheels. Customers can have it painted in one of four colors: Fuji White, Santorini Black, Loire Blue, and Rosello Red.

As one would expect from a top-of-the-line anniversary model, the XJ50 offers a sumptuous cabin featuring soft-grain diamond-quilted seats, XJ50-badged illuminated tread plates, as well as anodized gearshift paddles and bright metal pedals. There's also a commemorative plaque placed on top of the center console. 50 years of Jaguar XJ — the highlights - Jaguar introduced the XJ badge to the world in 1968 with the Series 1 generation, which four years later became the world's only mass-produced 12-cylinder four-door and the fastest four-seater of its time thanks to a top speed of 140 mph (225 km/h)

- The Series 2 XJ was the first to offer a two-door coupé model in 1975, while the XJ40 released in 1986 marked the introduction of the "J" gate gear shifter and self-leveling suspension

- From 2003, the XJ switched to an aluminum monocoque body shell that helped reduce weight by 40 percent over the previous generation model

Now watch how the Jaguar XJ evolved through five decades, and then check out a timeline video of the luxury sedan's eight generations. 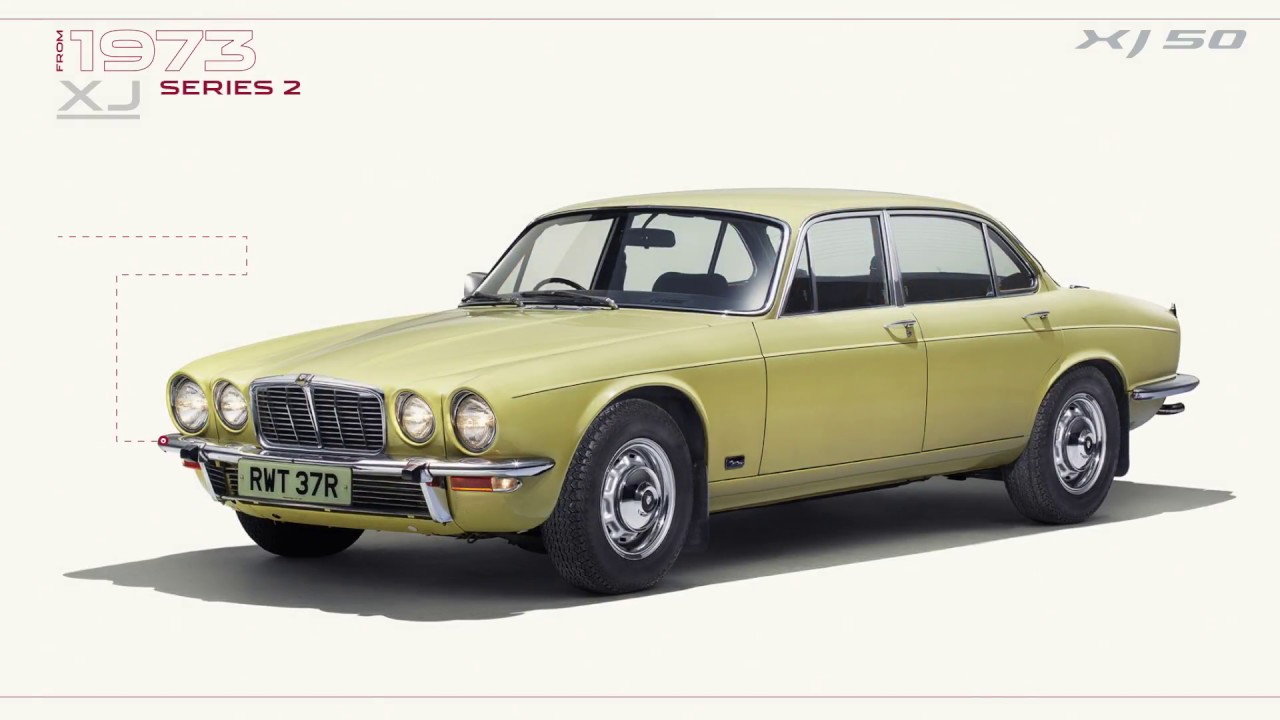 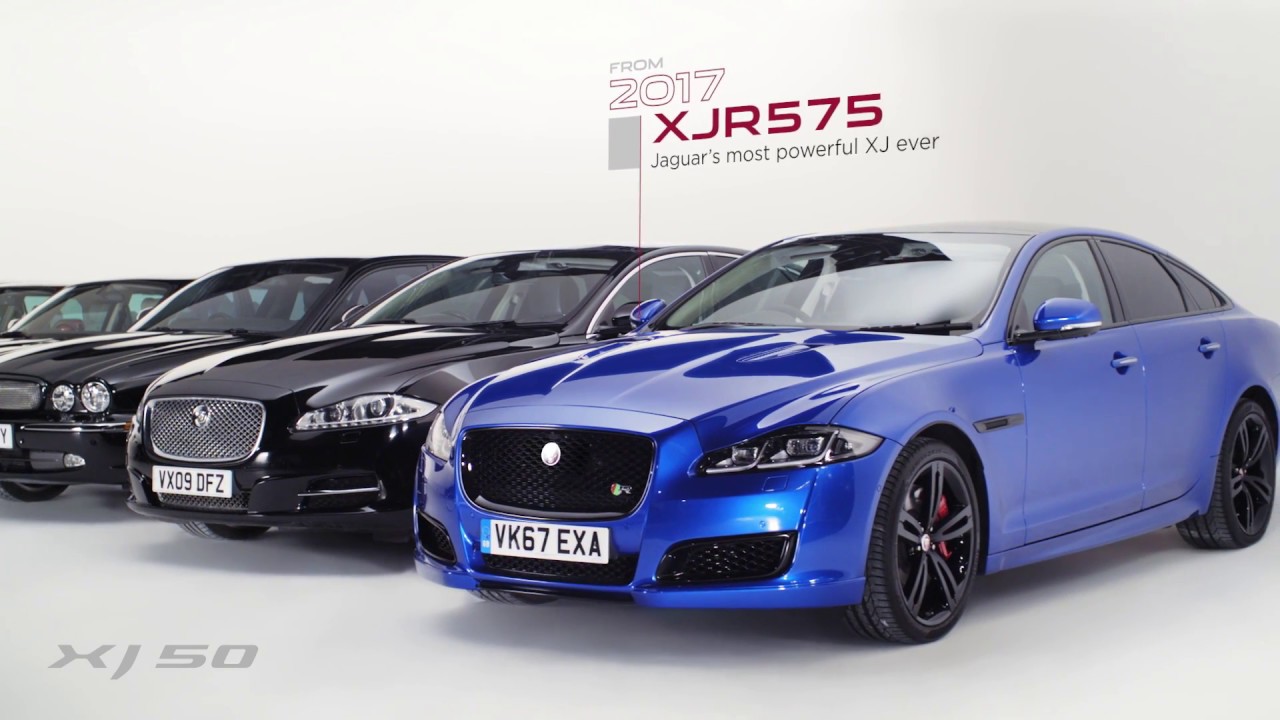