Takes it to over 200 mph in the process

Ever since it hit every automotive-focused webpage on the internet, the Chevy Corvette ZR1 has developed a constant presence online, especially on YouTube.

Previous appearances of America’s latest supercar showed it can (almost) hit 215 mph while roaring its exhaust out, but the 2019 Corvette ZR1 also impressed reviewers during the first press test drives.

An earlier report also revealed the ZR1’s 0-60 mph sprint takes just 2.85 seconds and before that, it even shattered the Virginia International Raceway production car lap record.

The latest installment in Jay Leno’s Garage YouTube show isn’t just about the man driving it hard but also having a closer look at the car’s intricacies, touching on everything from engine to rear wing. So all you need to do now is head below for the 30-minute video and get up to speed with the ZR1’s quirks, of course, if you haven’t done that already. 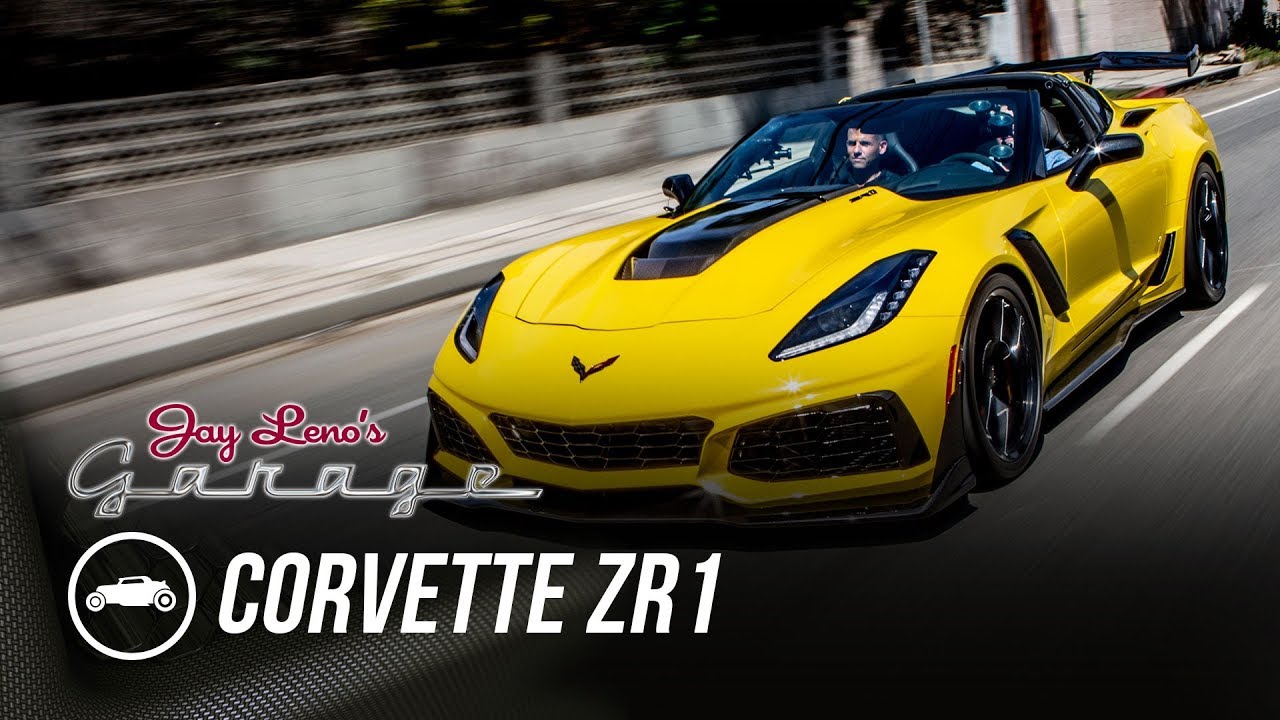