Plymouth made the Superbird in 1970s as a homologation special in order to qualify to run in NASCAR. The Superbird was made for only one year, but is more common than its more famous brother, the 1969 Dodge Charger Daytona.

It is pretty much the same car as the Daytona, though, with only minor difference setting the two apart.

Under its long hood you’ll find a famous HEMI engine displacing seven liters which puts out a healthy 425 hp. That, coupled with the car’s aerodynamic nose, gave it a top speed in excess of 200 mph or 322 km/h, an amazing feat for late ’60 automotive tech.

This particular Superbird is owned by comedian Jeff Dunham who discovered it as a barn find in Ohio, then had it restored to pristine condition and factory spec. Jay Leno drives it in the video below and discovers what made it so special in the first place. 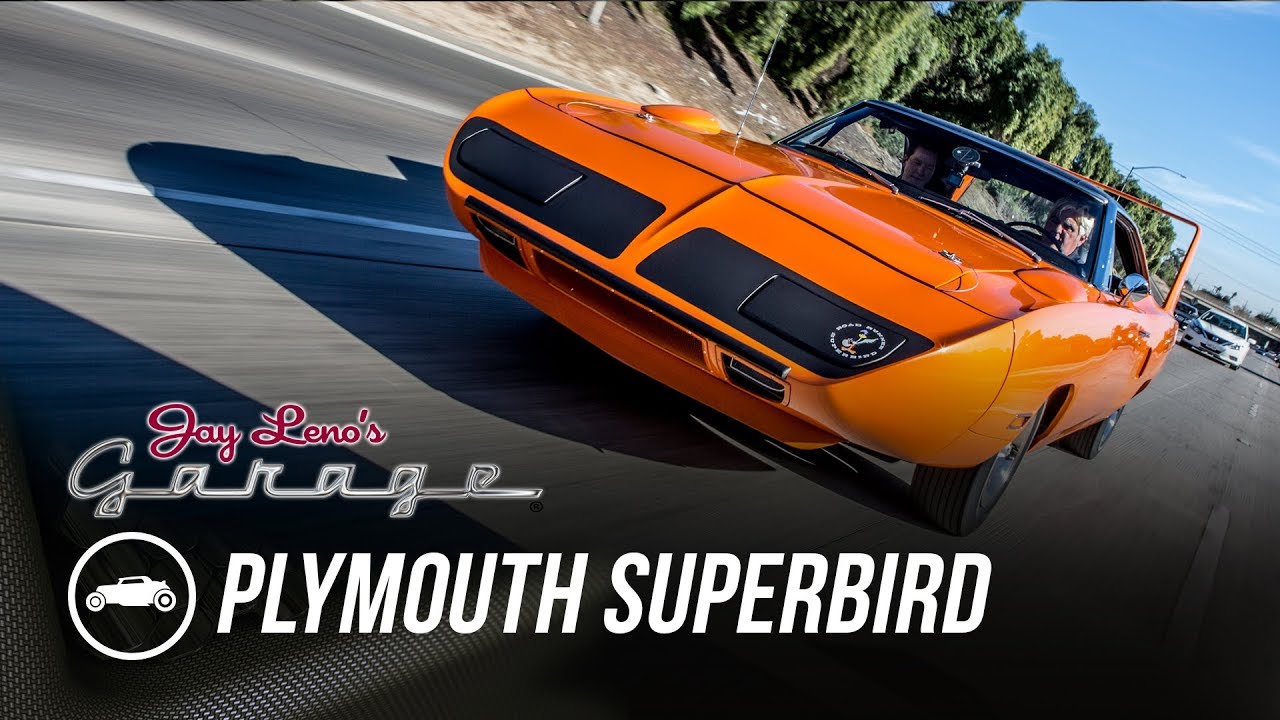