Jay Leno has a chat with Bob Gale and restorers Terry Matalas and Joe Walser as he tells the story of this stunning DeLorean recreation.

Although the DeLorean time machine was Doctor Emmett Brown’s most successful invention, this particular restored example is not powered by plutonium. And Jay Leno kind of takes the Marty McFly role as he gets to test it, just like Marty did when Doc sent his dog Einstein one minute into the future.

Now, obviously, this isn’t the fastest nor the prettiest car to feature on Jay Leno’s Garage but all the work that went into restoring and keeping it loyal to the original DeLorean time machine in terms of looks deserves all the head turning in the world.

That said, we’re slowly getting out of the picture so you can enjoy the video below and maybe take a trip down memory lane in the process. 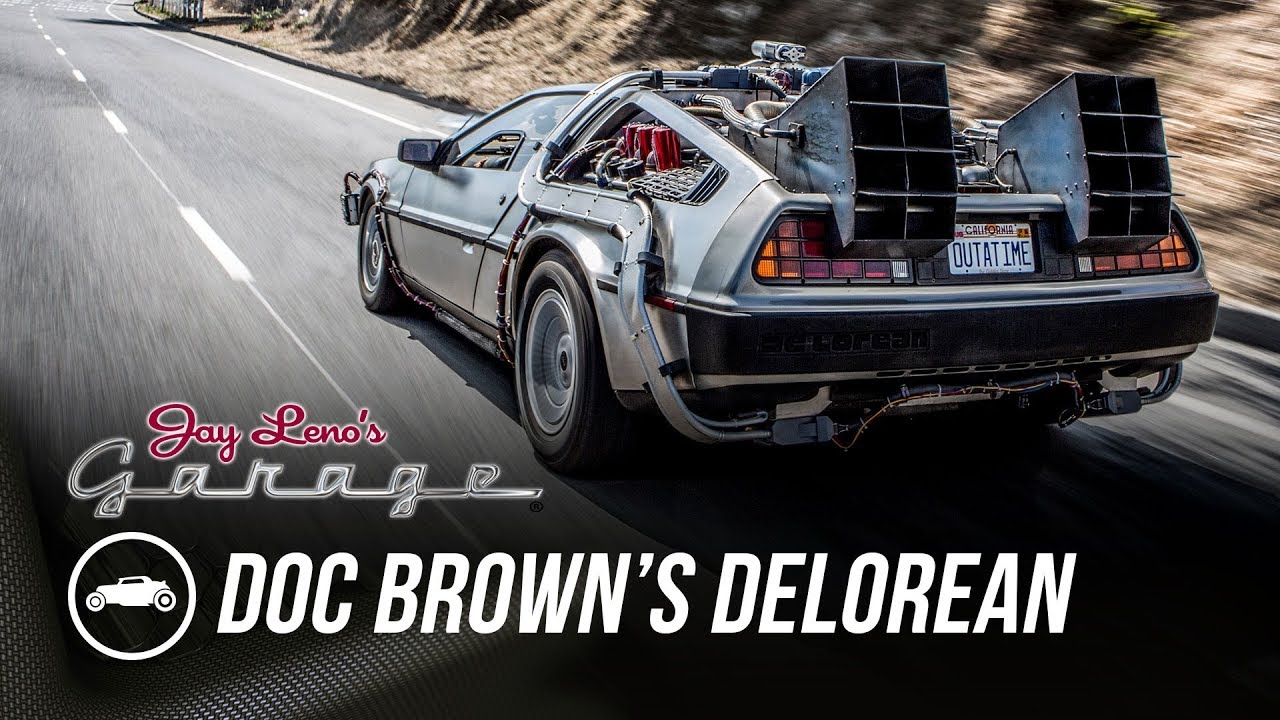 READ MORE: That time when a man was arrested in Britain for doing 88 mph in a DeLorean