Journos get first taste of the new Aston Martin Vantage

Vantage is the smallest and cheapest offering in the Aston Martin range and wraps came off it late last year.

Now the first journalists have got their hands on on pre-production examples of the Vantage and it apparently drives as well as it looks. The first drives took place in southern Portugal on both road and track.

The new Vantage packs an AMG-sourced 4.0-liter twin-turbo V8 which puts 0ut 510 hp and 685 Nm torque to back it up. Power is sent to the rear wheels only via an eight-speed automatic transmission and an electronic locking rear differential.

According to the reviewers from Autocar, AutoExpress, CarAdvice, Car WOW and Carfection, pretty much unanimously, the car loses some of its hard edge and some some feel, but it gains in terms of grip and outright go. It still doesn’t feel like a light car (because it tips the scales at just over 1,500 kg), but is is more a more accomplished driving machine compared to its predecessor.

Plus it looks quite striking from most angles too, and this is unanimously agreed upon by all, including ourselves after having seen the car at the Geneva motor show earlier in the year. 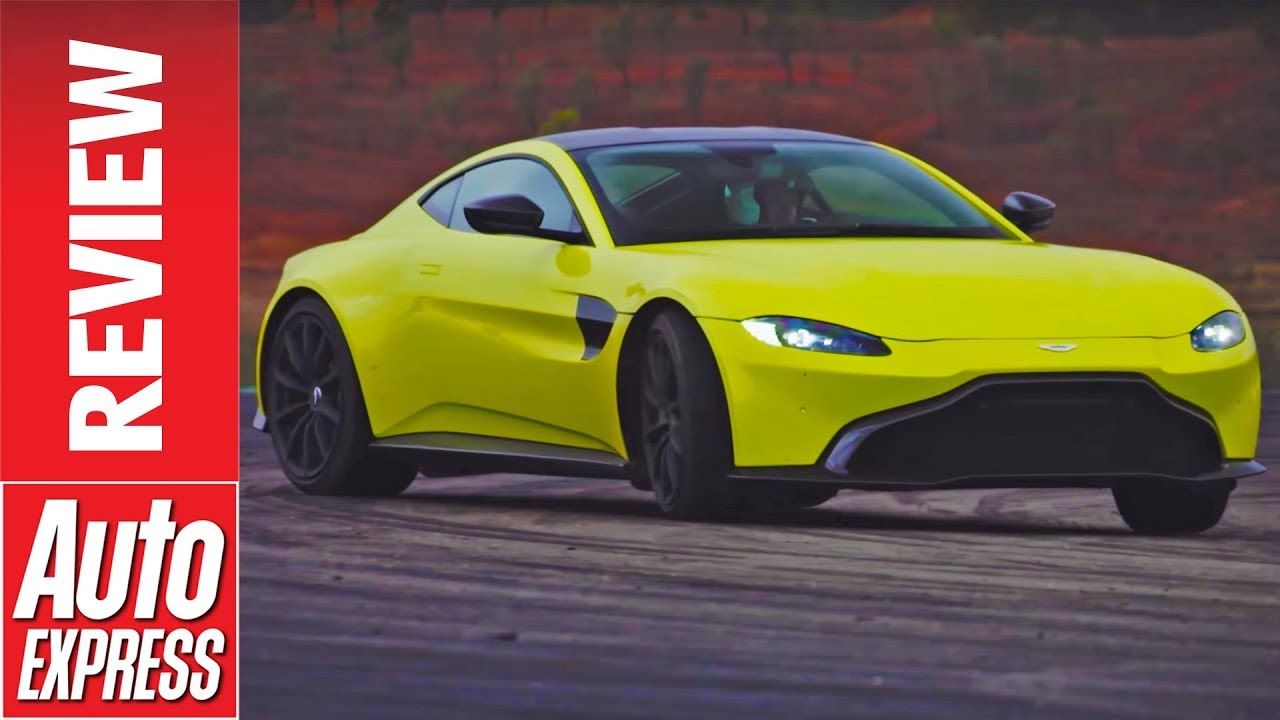 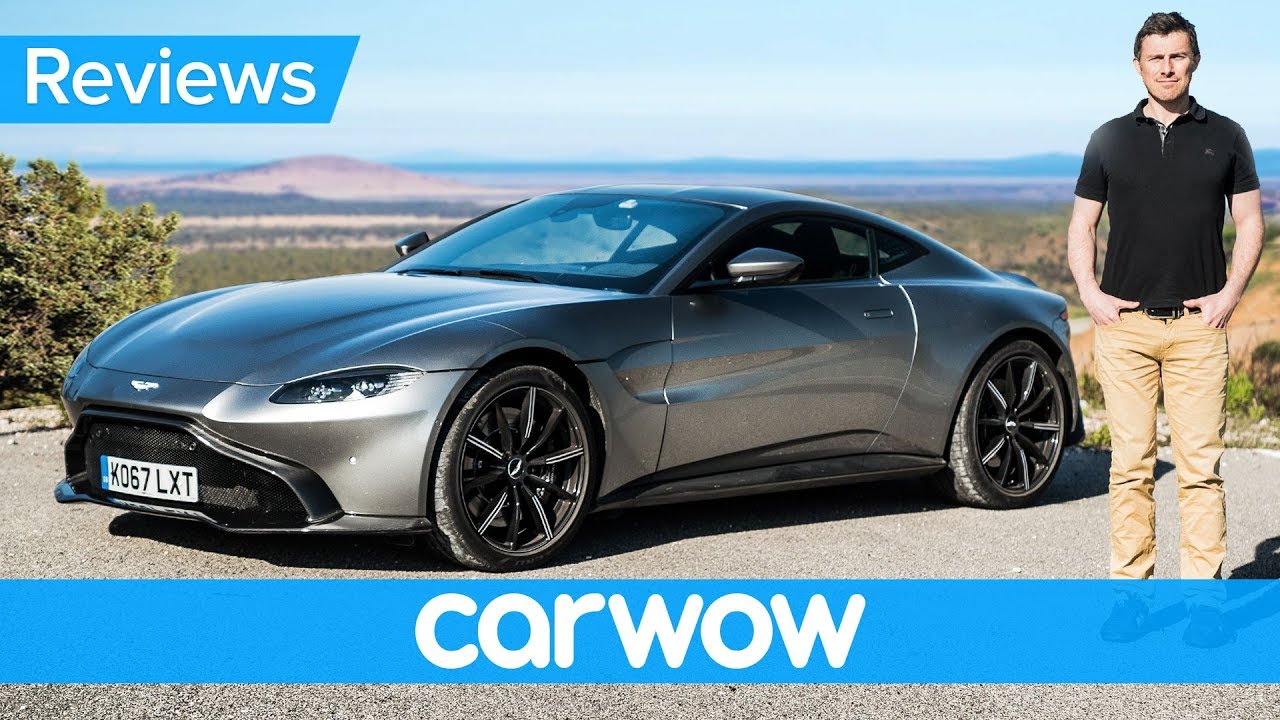 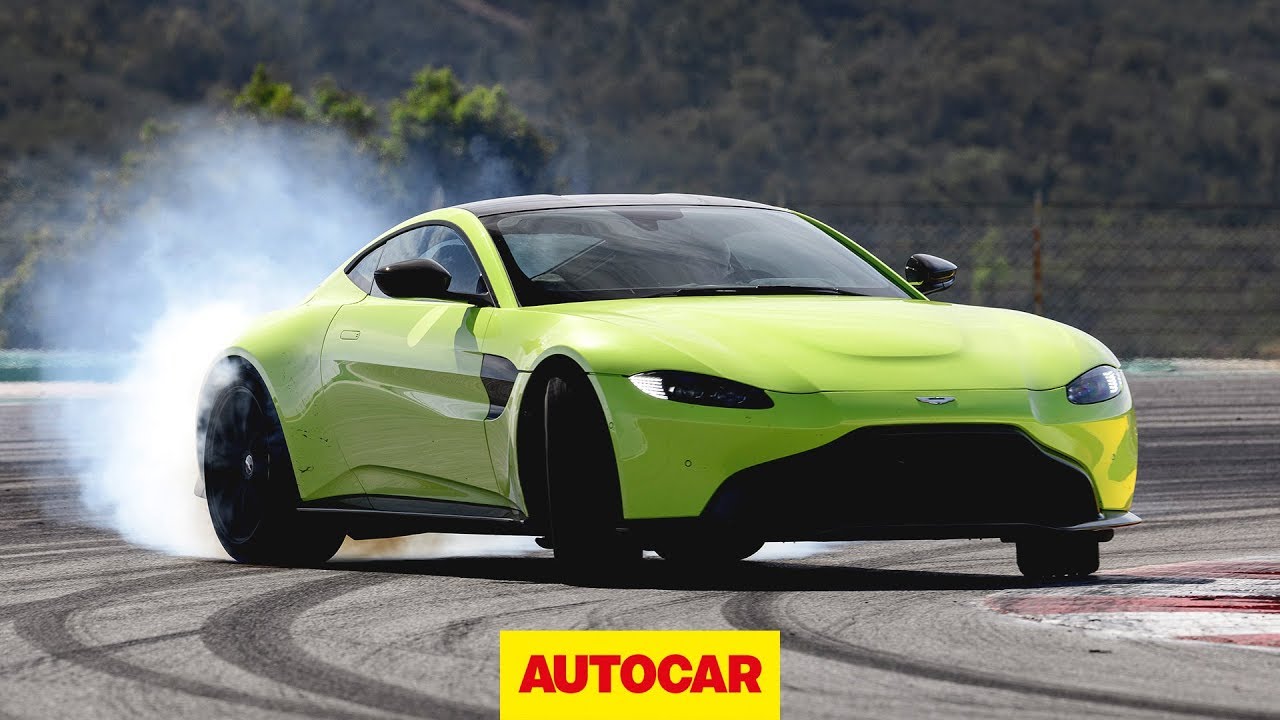 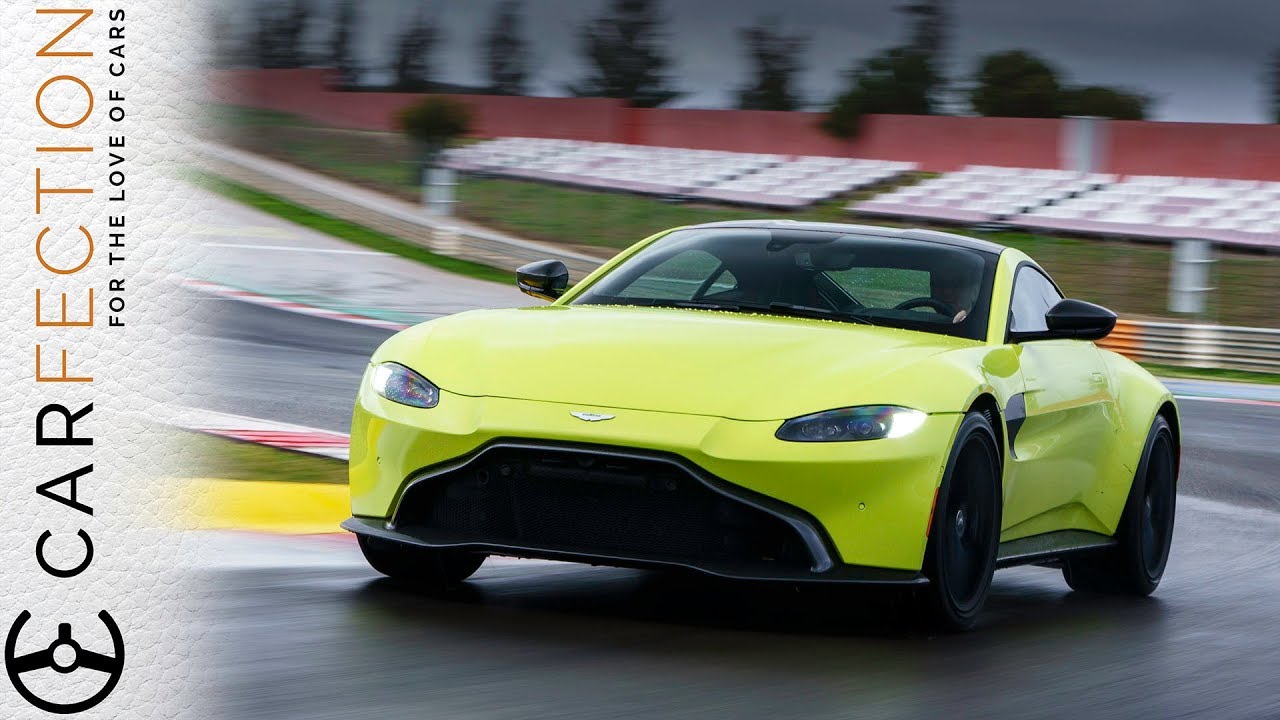 READ MORE: All you need to know about the new Vantage