Ken Block’s Gymkhana has reached its 10th installment and with it, more tire shredding action than ever.

Even Mr. Block describes it as the biggest video project of his career to date and for good reason – if features five drift machines in five different locations and stretches to 19 minutes of non-stop action.

All in all, the vehicles abused in the video pack a staggering 3,989 HP, which kind of sells this video without our further ado.

On that note, you might want to finish your sandwiches quicker, because Gymkhana 10 is a must-see during lunch break. Check it out below. 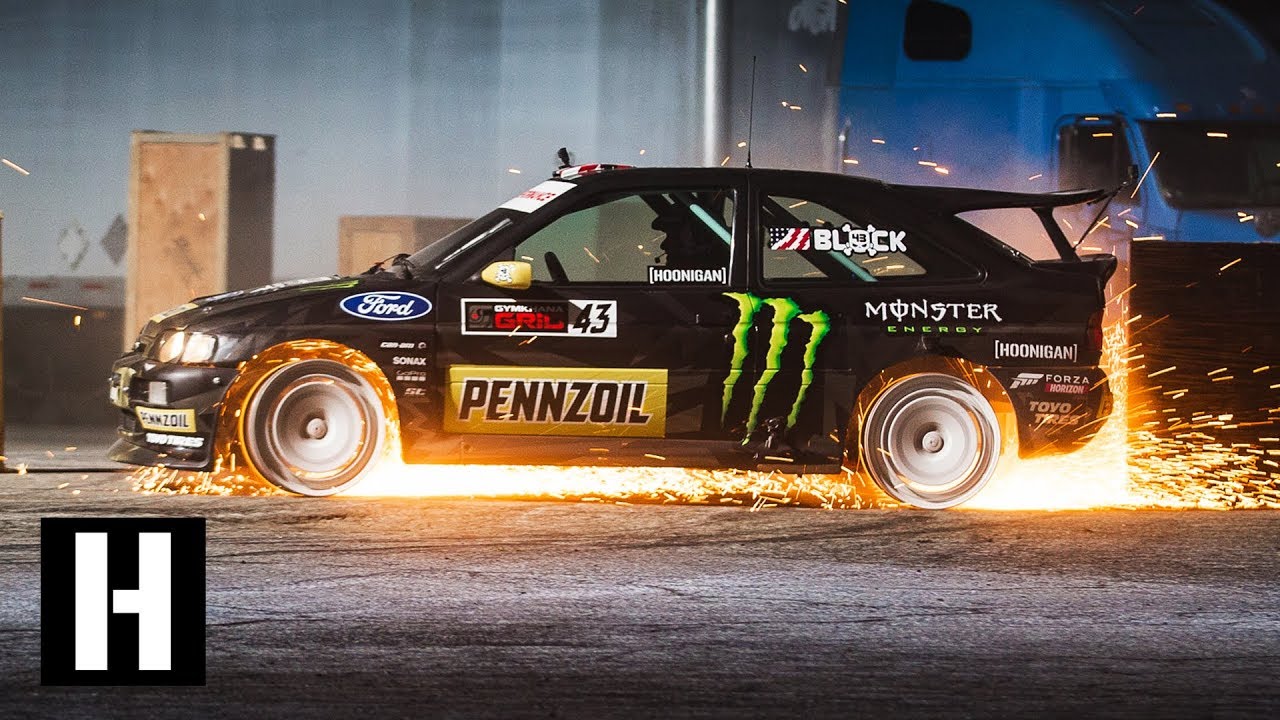