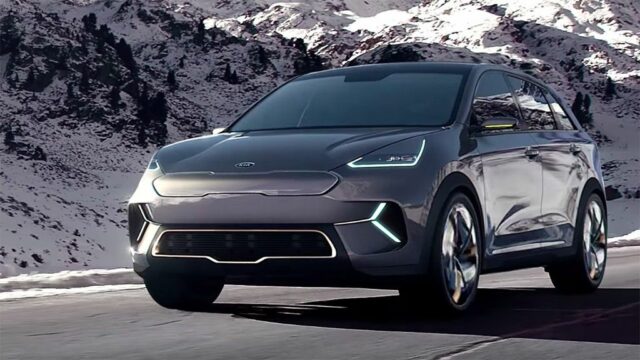 Like many manufacturers these days, Kia (whose latest and greatest ever offering we recently tried and found very competent) has has reaffirmed its commitment to making its cars safer and safer and eventually fully self-driving.

But until then, it promises to maximize not only the safety of people traveling in their cars, but also pedestrians and other non-automotive road users. It hasn’t given any clear time frames as to when these new ideas will be in full swing, not like Volvo, for instance, which has made the commitment that after the year 2020 nobody will die in one of their vehicles ever again.

But Kia’s commitment is somewhat similar to that made by Volvo, although less extreme to an extent – they say “Kia has a dream. We envision a better world where autonomous vehicles are suitable for anyone regardless of where they live or their hardships. The future of mobility means Kia will continue to push boundaries.”

Oh, and in case you were wondering, the vehicle in the video is the Niro EV Concept.