The third-generation Picanto will debut early next year

Kia has revealed the first details of the third-generation Picanto A-segment model, which will arrive on the market in early 2017.

The first three sketches released by the Korean automaker show an evolutionary approach to styling. The Picanto has a similar profile and a rear end that features an evolution of the current generation model's C-shaped taillights.

The biggest changes appear at the front, with the 2017 Picanto adopting Kia's new corporate grille that merges with a pair of sleeker headlights, as well as a more aggressive bumper dominated by a bulky lower grille. According to Kia, the new city car retains the compact dimensions of its predecessor. The same evolutionary approach can be observed inside the new Picanto, with Kia retaining the dashboard's layout. The biggest changes are the adoption of a more upright touchscreen display that now sits atop the dash, as well as the relocation of the climate control area. 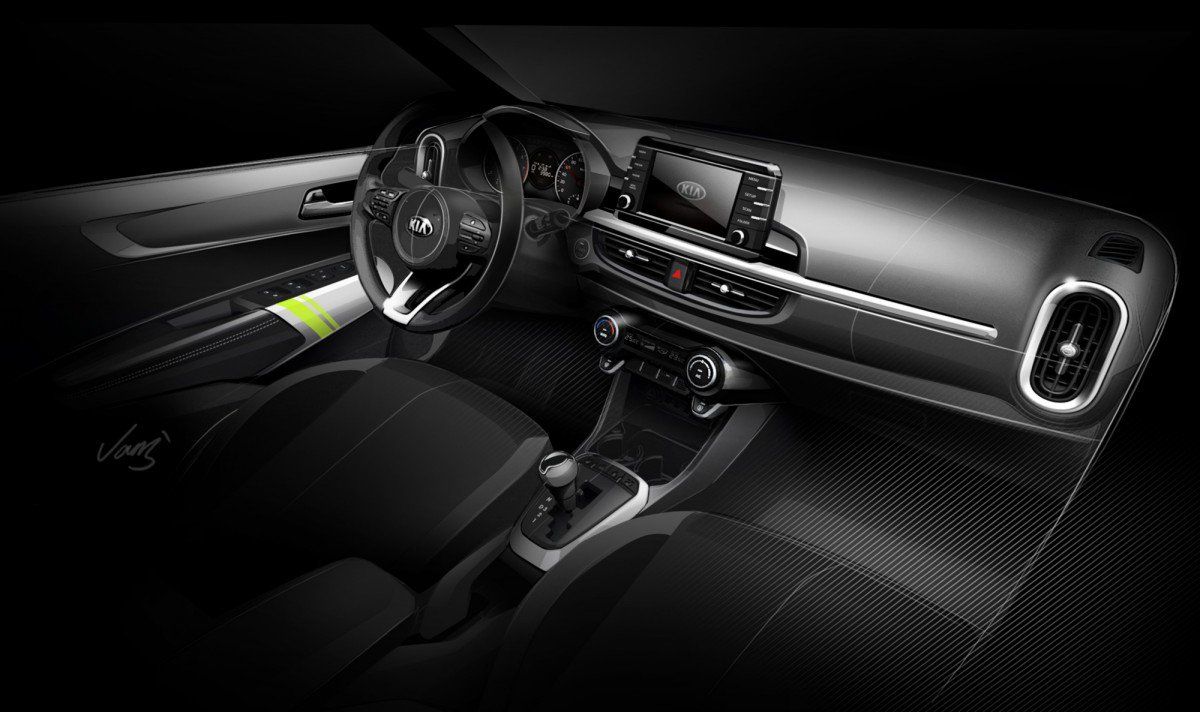 Kia says the new Picanto will offer "greater potential for customer personalization, inside and out," as well as "high-tech comfort, convenience and safety features."