This puts a lot of pressure on the Bugatti Chiron's shoulders 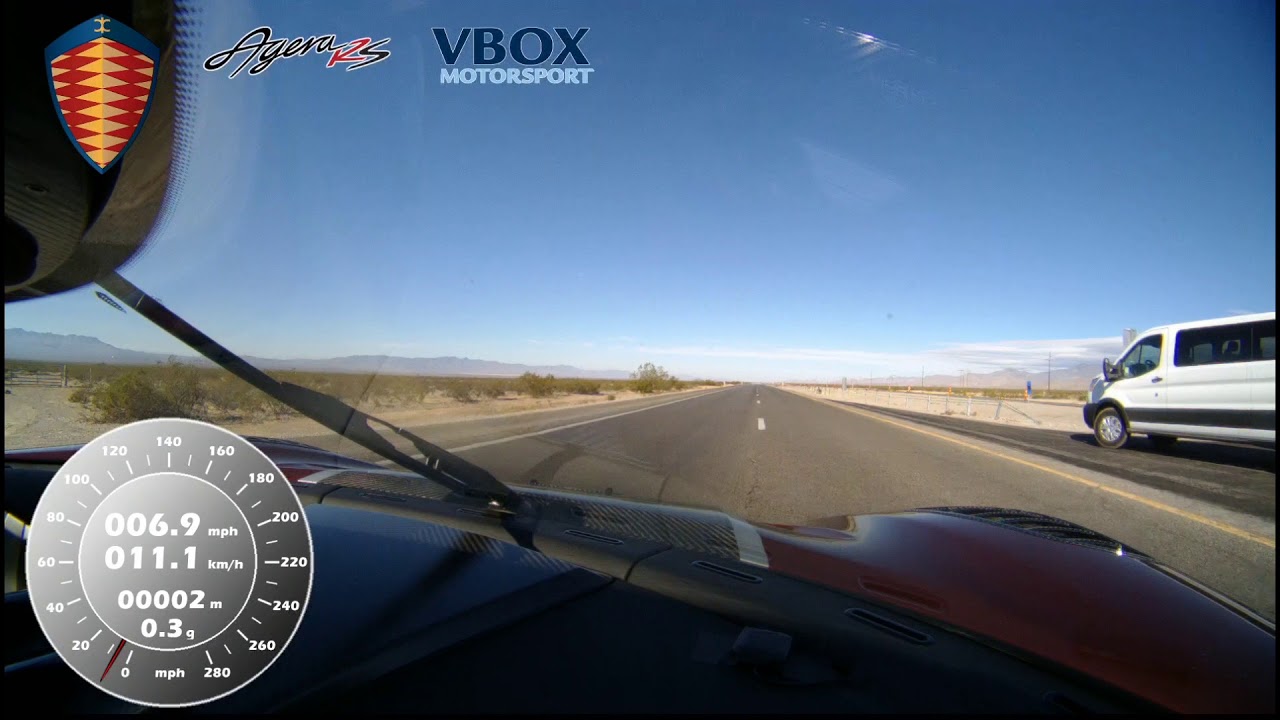 The event happened on a public asphalt stretch in Pahrump, Nevada and followed the requirements for entering the Guinness World Records Book: the above-mentioned figure is actually an average speed of a two-way run Koenigsegg’s factory driver Niklas Lilja had to pull in the Agera RS. While the 0-62 mph is hardly a car’s performance indicator ― especially in the big boys league ― the 0-400-0 km/h exercise is definitely a good hint regarding a vehicle’s capabilities. And the Agera RS is the best at this game also, as it recently proved. 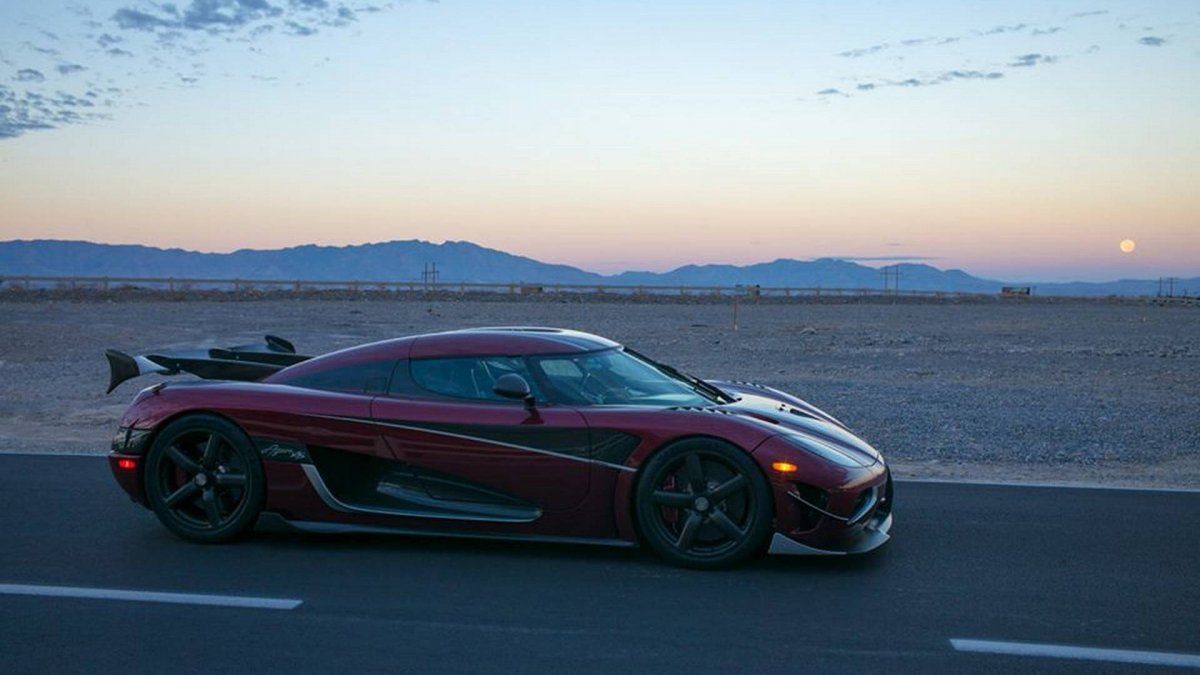 Bugatti’s new hypercar, the Chiron is expected to surpass its predecessor’s top speed accomplishment, only now there’s a new challenge for the Chiron. In order to keep the crown, it has to do better not only than the Veyron but the Agera RS as well.

It’s going to be an interesting fight, and it’s worth mentioning there are more than two players enlisted in the game: Hennessey Performance is also aiming for the top speed world record in the recently unveiled 1600-hp Venom F5.