A Koenigsegg Regera completed the run in 31.49 seconds

At Rada military airfield deep in the forests of Sweden, Koenigsegg has set a new 0-400-0 km/h world record when a Koenigsegg Regera completed the run in 31.49 seconds.

This was 1.8 seconds faster than Koenigsegg’s previously unbeaten record, set by the Agera RS in 2017. On Monday, September 23rd, a Koenigsegg Regera accelerated from 0 to 400 km/h and back to 0 in 31.49 seconds at Rada airfield close to the town of Lidkoping. The car was driven by Koenigsegg factory driver Sonny Persson.

Almost two years ago Koenigsegg set a new 0-400-0 km/h record using a production Agera RS in Nevada. The record was set at 33.29 seconds.

CEO and Founder Christian von Koenigsegg comments: “This was a good opportunity to showcase the true capability of the Regera’s one-of-a-kind Direct Drive transmission. As the Regera only has one gear we had to make use of it from standstill to the record top speed of 403 km/h (or 250 mph) limited by rpm. The car reaches its top speed like there is no tomorrow, but then there are no more gears. This actually suits the philosophy behind the Regera, which is ‘whoever gets to 400 km/h first wins’. Priority has been given to acceleration and drivability between 0-400 km/h – no more, no less. At any given time, the Regera can and will accelerate harder in that speed range than any other production car known to us.” 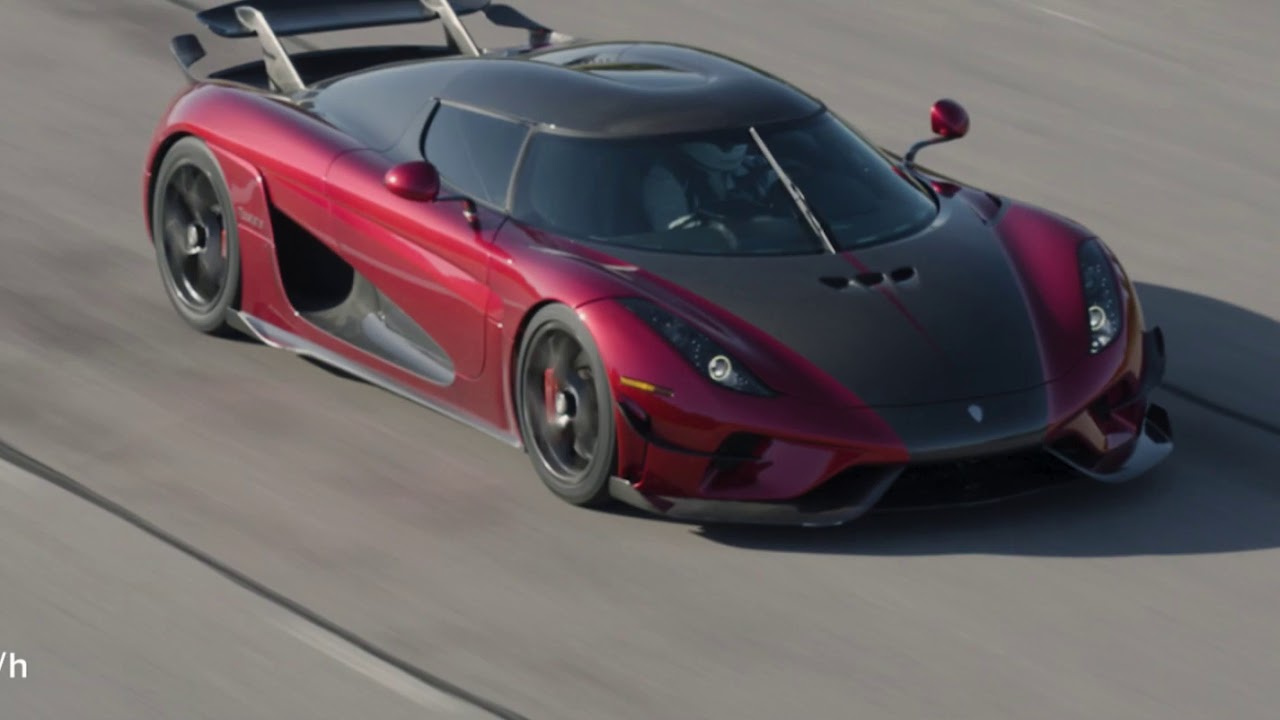 The car used for the record run is a fully homologated production car with its luxurious fittings and seats still intact. The only modifications were a roll cage and a four-point harness for driver safety.

The weather conditions were perfect – sunny with almost no wind. The 2000 m long track was a shutdown military airfield at 70 m elevation. To have enough runway they used a stretch of taxiway as a starting area in order to gain an extra length of around 300 m to make the runway long and safe enough.

Performance data for the run was captured using an AiM EVO5 data logger and AiM GPS08 alongside a Racelogic VBOX 3i.