It’s their way of teasing the upcoming Raging Bull

Sure, we already knew Sant’Agata Bolognese is brewing an even more extreme version of the Aventador after our spy photographers took several photos of the SVJ test mule running around Nürburgring Nordschleife.

The famed Green Hell is also the setting Lamborghini chose for its latest video, the one that shows the camouflaged Aventador SVJ doing its pre-production testing thing.

More important, however, is the YouTube video’s caption, which says ‘designed to have the best Weight to Power Ratio.’

Based solely on this bit on info, we can assume that the incoming Lamborghini Aventador SVJ will rely on more power and tip the scales at a lower value than the Aventador Superveloce LP750-4 supercar unveiled back in 2015.

Previous rumors suggested Lamborghini’s engineers would squeeze up to 800 hp out of the 6.5-liter V12. The extra grunt could also be handled by a tuned version of the ISR single-clutch transmission. Moreover, Lambo could use a tweaked version of its ALA setup found on the Huracán Performante, but that's yet to be confirmed.

Although not clear at this point, the Lamborghini Aventador SVJ could debut wrapped as a limited edition comprising even less numbers than the Aventador SV.

Speaking of the video, it also hints that the upcoming SVJ will wear Pirelli P Zero Trofeo R tires and rely on race-inspired rear wing and diffuser together with two large round exhaust pipes instead of the four-pipe setup employed by the Superveloce.

We’ll get back on the topic as soon as new details pop up. 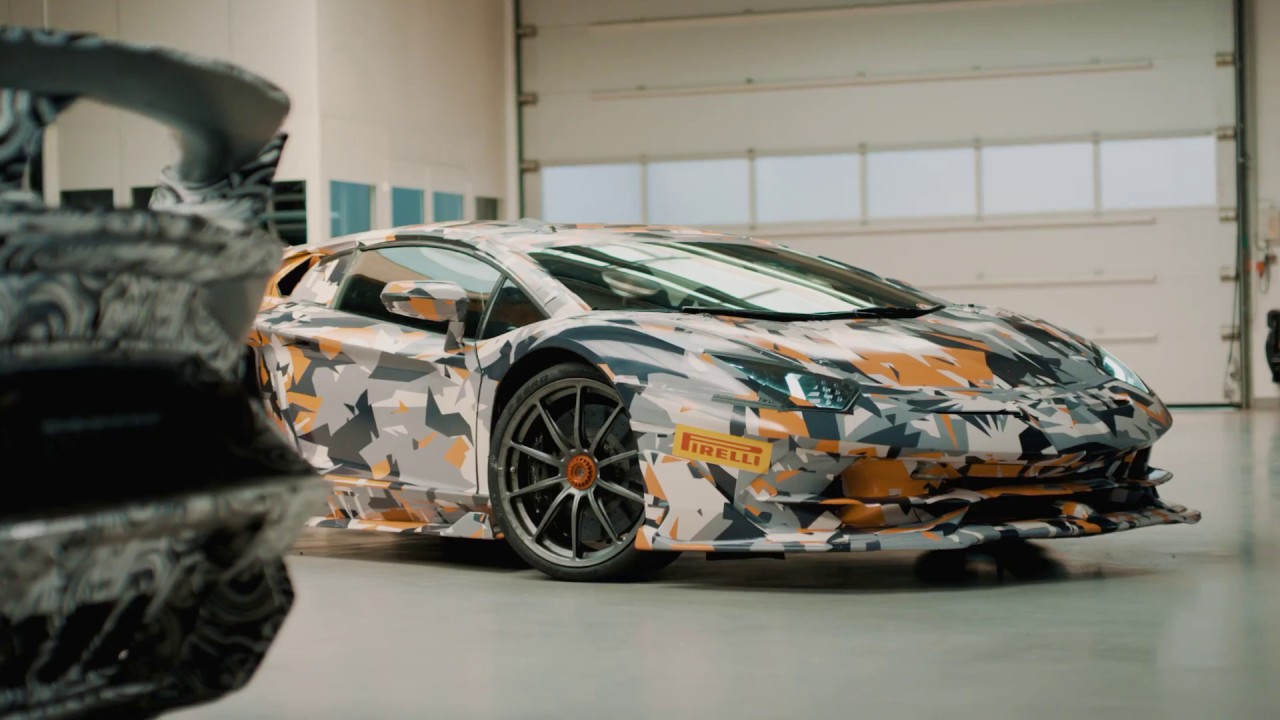