Lamborghini LM002 SUV joins Aventadors and other exotics on the racetrack

The not-so-little SUV that could

While we wait for the upcoming Lamborghini Urus SUV, here’s a blast from Sant’Agata Bolognese’s past: the Lamborghini LM002. Going all out on a racetrack.

You see, the LM002 was more than the elephant in the room full of low-slung supercars. Built between 1986 and 1993, the LM002 was Lamborghini’s first four-wheel drive car.

In front of it sat a V12 taken from the Countach and due to its bulky outer shell and raucous mechanical heart, aficionados called it the Rambo Lambo. Heck, Lamborghini even asked Pirelli to develop a particular type of Scorpion tires with run-flat treads that could run under desert heat without a fuss.

328 models were built, and each one had a 290-liter fuel tank. On this note, we call the history lesson concluded, so back to the reason we brought you here. Someone had the bonkers idea to bring his Lambo LM002 on the racetrack.

And as mad as it might sound, the Rambo Lambo never looks like the fifth wheel surrounded by supercars half its height. 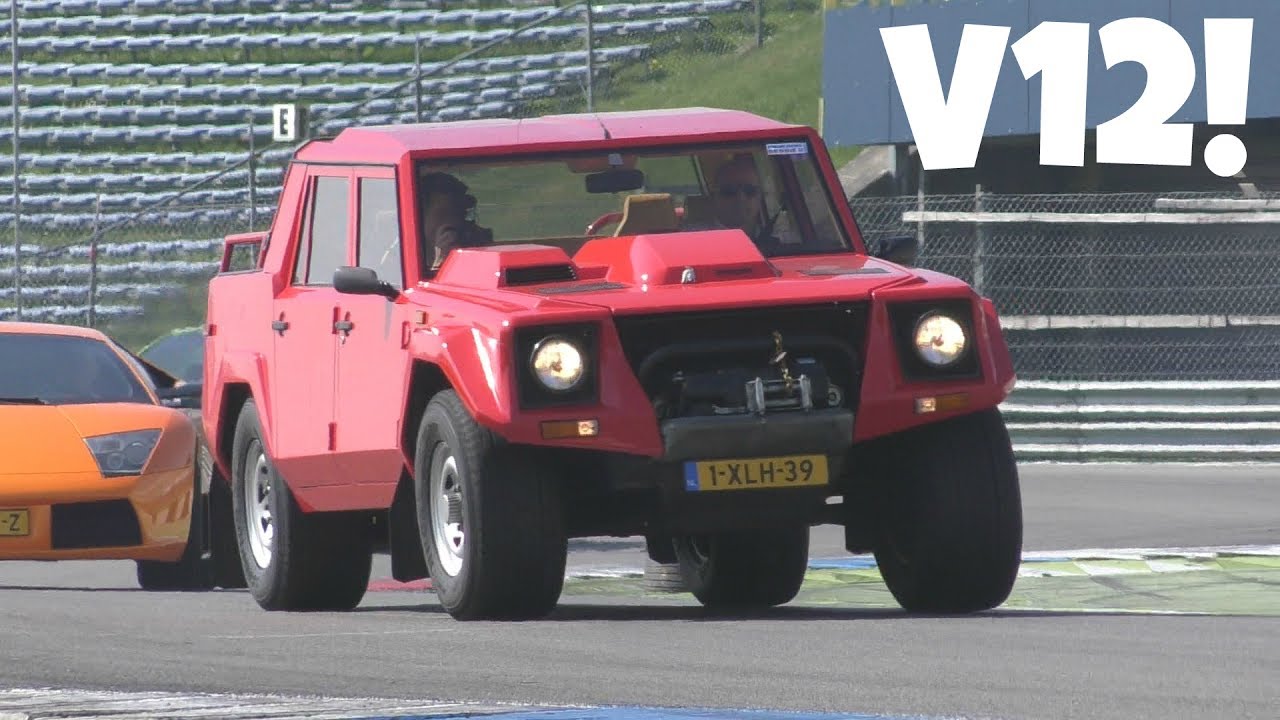