Lamborghini Urus meets Huracán sibling on the drag strip. Not by coincidence

The car universe reached that point in its expansion where a Lamborghini SUV was born. If is it to ask Lamborghini about it, the Urus is an SSUV (‘Super Sports Activity Vehicle’) and, frankly, that nomenclatural addendum is motivated. Now, is it normal to compare an SUV to a two-seat Lamborghini Huracán? Well, it’s not illegal, if you're asking, although no matter what the result is, the Urus is the star for the simple fact it’s bigger. But can it stand a chance against the Huracán? 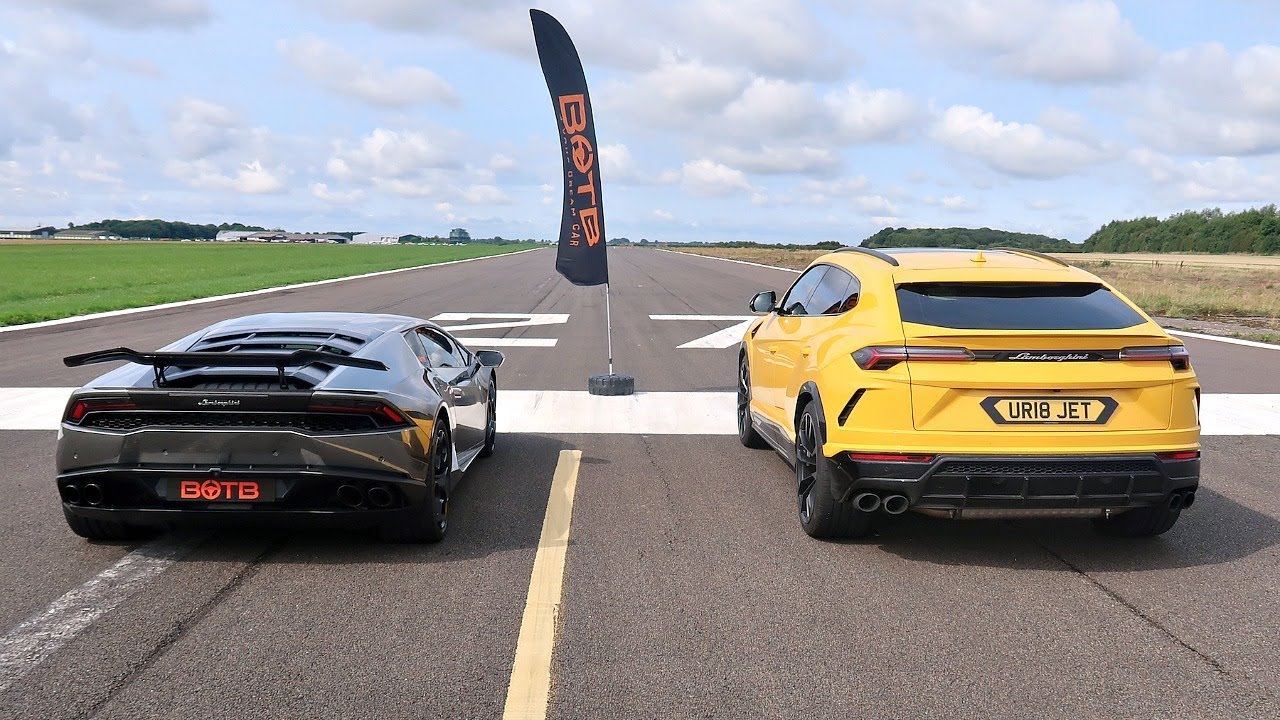 Then again, we’ve reached that point in the car universe where the least performant Lamborghini is the most sought-after. Weird times to live in.

SEE MORE: This Lambo ‘Huracam’ is the fastest camera-on-wheels in the world