As Lamborghini looks to maintain the hype alive around its upcoming Urus, we get a new video teaser showing what the performance SUV can do.

Don’t get your hopes up because other than a heavy-camouflaged body and blacked out wheels, there’s nothing new to see in the video. 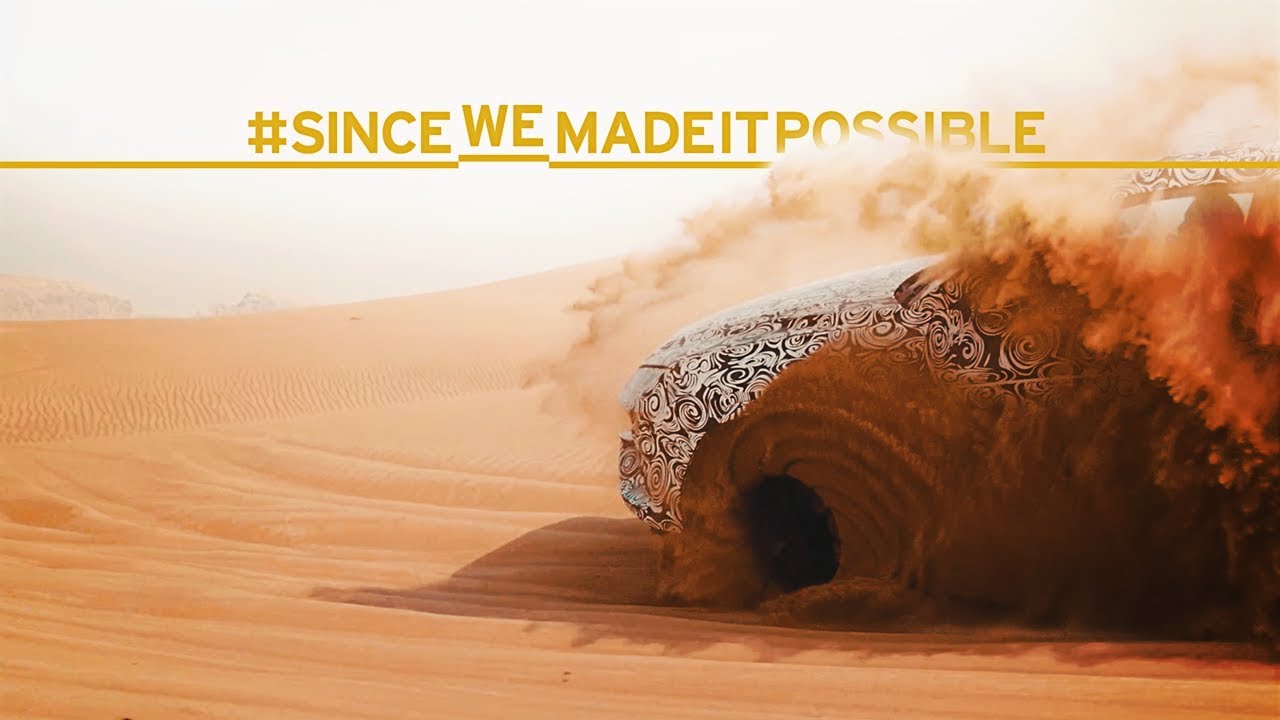 But Lamborghini wanted to showcase one of the many driving modes that will turn the Urus SUV into a versatile piece of machinery: Sabbia - which translates as sand.

According to the video, Lambo’s Urus will also feature five additional driving modes, besides Sabbia – Strada, Sport, Corsa, Terra, and Neve. For the sake of comparison, the Lamborghini Huracán has just three modes, which are Strada, Sport, and Corsa.

Even more enticing, if you look closely, you’ll see the rear wheels turning (0:11 in the video), which means the new Urus will feature an all-wheel-steering setup.

We’ve been intensively covering the Urus topic ever since the first rumors came out, so here’s everything we know so far on Sant’Agata Bolognese’s upcoming SUV which debuts on December 4.