Twin-turbo V8, that is

New spicy details on the upcoming Lamborghini Urus SUV emerge from the brand's CEO himself.

Stefano Domenicali had a chat with Autonews, revealing that the source of Urus' strength will be a twin-turbocharged V8 engine. Also, the same outlet mentions a plug-in hybrid variant would join the range.

Nonetheless, the petrol-powered Urus will debut first, while the (theoretically) greener alternative should take at least another year before it arrives. 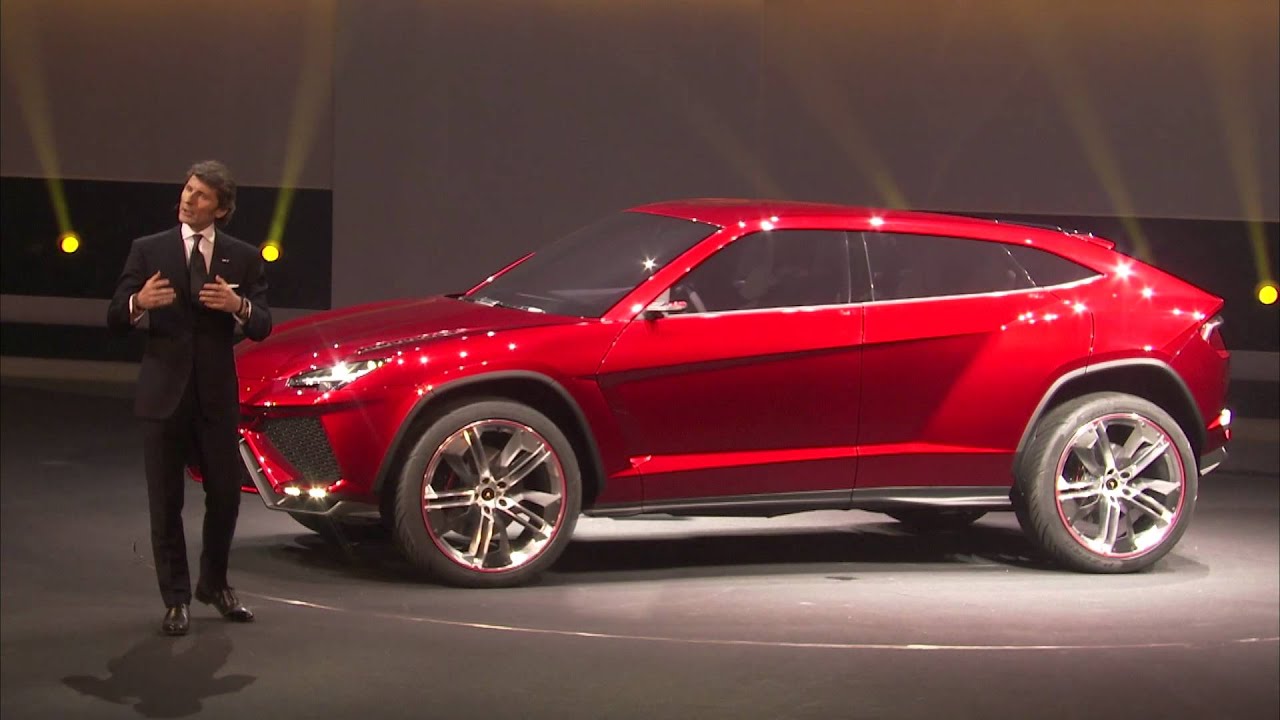 Lamborghini Urus concept SUV reveal back in April 2012, at the Beijing Motor Show

Previous reports based on interviews with the Lamborghini CEO said Urus production would kick off in April 2017, with the first models being pre-production units acting as a learning platform aimed at training staff.

Elsewhere, Stefano Domenicali said his company would strive to sell 3,500 Urus SUVs per year, priced at around $200,000 each.

The other half to fill Lamborghini's 7,000-unit production target would consist of Aventadors and Huracáns.