Does the Urus stand a chance against the electric behemoth? You'd be surprised

The times we're living in: talking about a Lambo SUV trying to beat an electric SUV in a drag race

For those of you just awakened from a ten years-long coma, welcome to 2018, the year when Lamborghini brought a high-performance SUV to the market and a company named Tesla makes a falcon-winged SUV able to sprint from 0 to 62 mph in just 2.9 seconds.

How close? See for yourself in the following video from the DragTimes guys. Action starts at around 4:20. 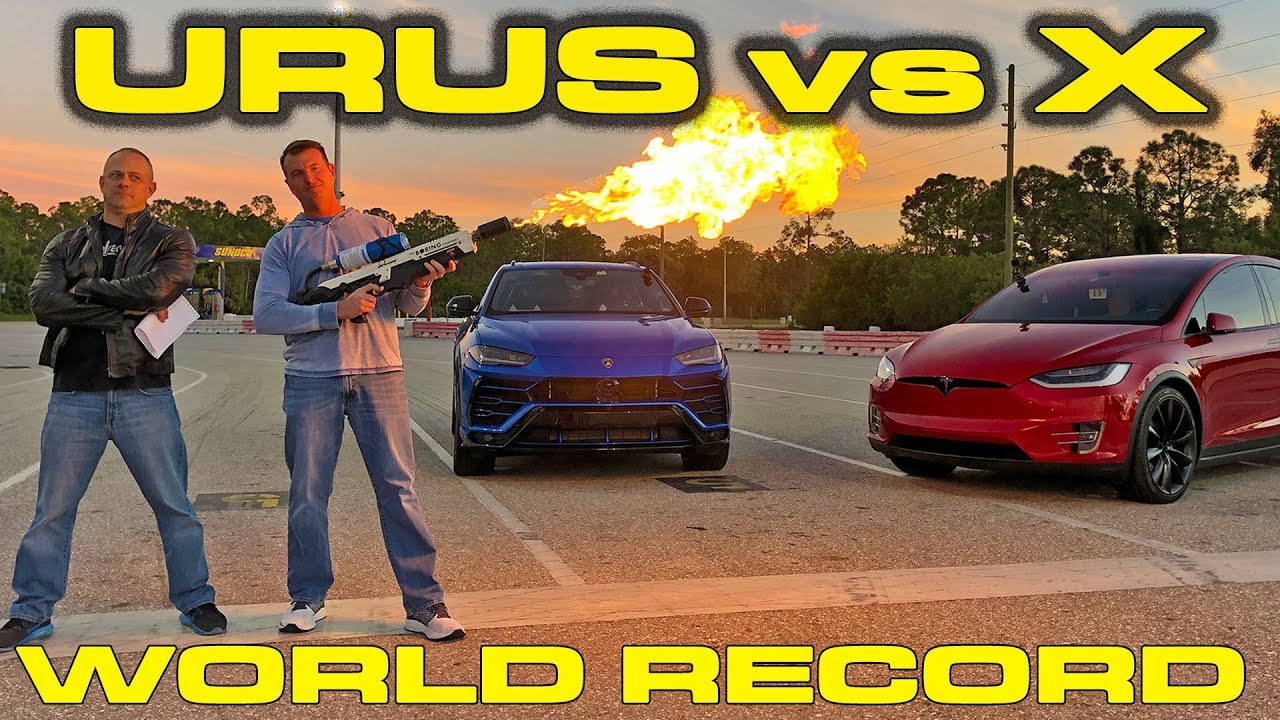 So, what would you choose, if you got the money? The flashy Urus or the zippy Model X?