Land Rover’s new Discovery SVX, tuned by JLR Special Vehicle Operations, is the most powerful Discovery you can buy with 525 hp out of the familiar JLR supercharged V8, but it’s not been designed with tarmac in mind - it looks and should perform like a really hardcore off-roader as it features all manner of trick bits.

The automaker says it’s its most extreme model ever, but it isn’t a one off show car as it’s set to go into production next year. One of the trick bits mentioned is Hydraulic Active Roll Control which “gives increased wheel articulation and improved body control, enhancing extreme off-road traction while also reducing body roll for smooth and sure-footed on-road driving.” It also has air suspension with long-travel dampers, as well as center and rear locking differentials which work in unison with the specially tuned variant of Terrain Response 2. Land Rover is showing off a production preview of the Discovery SVC at the Frankfurt motor show where it will share the brand stand with the Rover Sport SVR, Range Rover SVAutobiography Dynamic, Jaguar F-TYPE SVR and Jaguar XE SV Project 8. 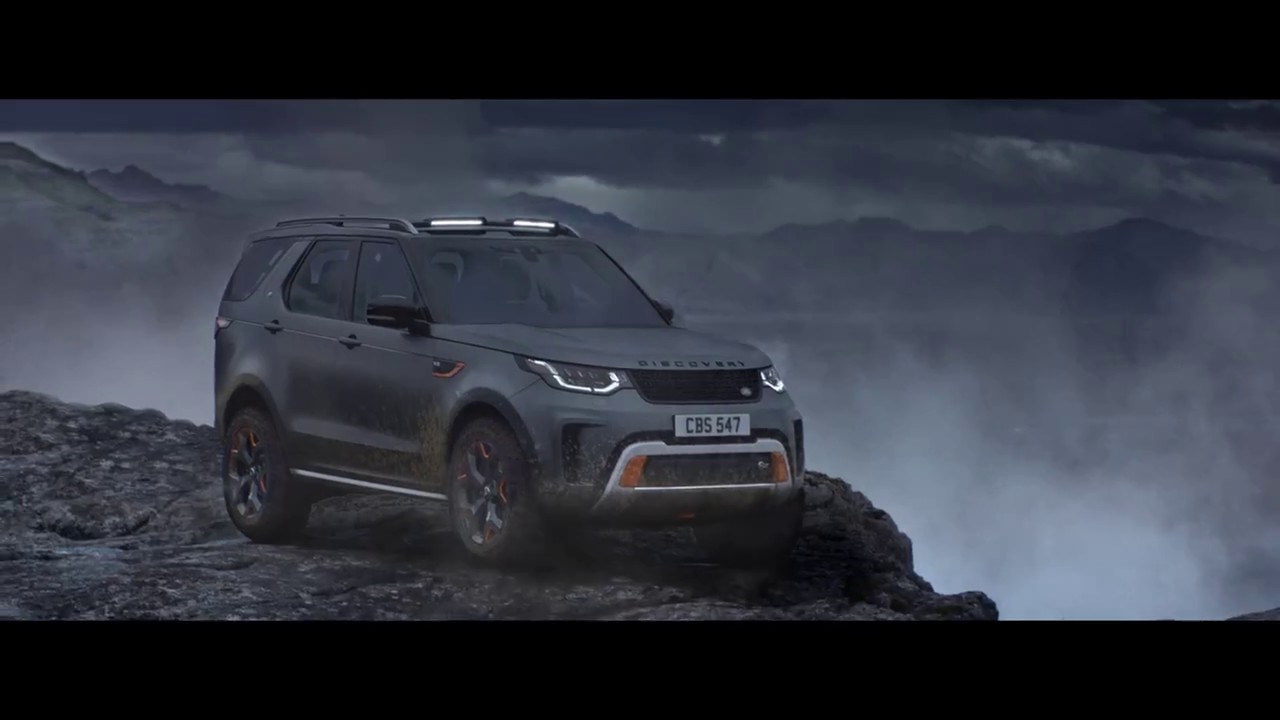