What's worse for a car: being hit by a tank shell or by the blast of a recoilless rifle? Well, somebody got the idea to test this out

You may be familiar with the guys at FullMag, especially if you're the kind of guy that loves guns. They love to blast cars to smithereens with big guns, put the same big guns on some unsuspecting cars like the Toyota Prius and, you know, blow some more stuff up in any imaginable way while filming the whole thing in slow-motion.

This time, they wanted to see what is worse for a Land Rover Discovery: a direct hit with a tank shell on its engine or the blast from a recoilless gun. Make sure to watch until the end to find out, because we know you have lots of time to kill, too. 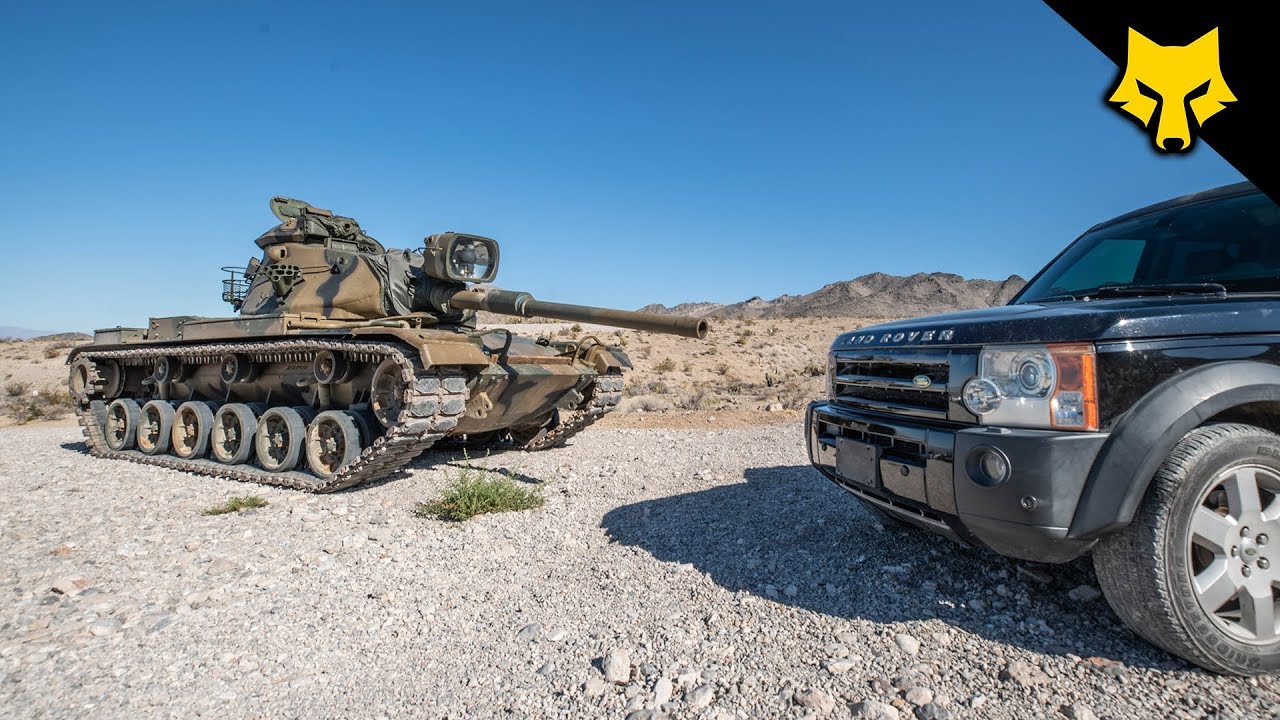 SEE MORE: Tankenstein is the only hotrod tank in the world