The first time people started fantasizing about flying cars was probably when the first ever traffic jam happened.

Fast forward more than one hundred years, and there are no flying cars in sight, even though traffic jams have become the norm rather than the exception. There have been (and still are) many flying car projects, but none of them has made it to stores yet. However, that doesn't mean we can't imagine the perfect flying car that would not only get us in time to our destination but also make us look cool in the process.

The folks from Lazzarini Design did just that and came up with a flying car concept called Hover Coupe. Surprisingly for a car that flies (thus symbolizing the future), it doesn't look too futuristic. That's because the designer used the classic Isotta Fraschini Tipo 8 from the early 1920s as inspiration for the Hover Coupe — thus allowing us to say it's the first retro-styled flying car. 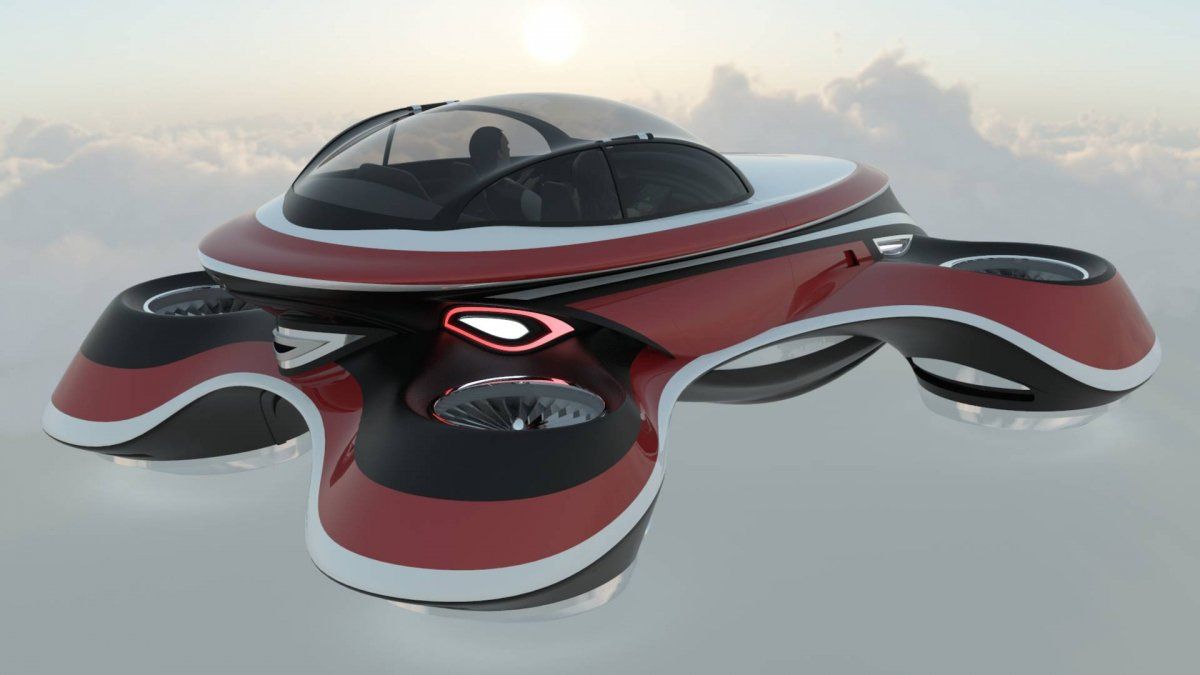 As the name suggests, it uses hover power to lift off the ground — more specifically, four small turbine engines located in the four corners of the vehicle. They are mounted on an extremely light carbon body structure.

Lazzarini claims these jets could hypothetically allow the Hover Coupe to reach speeds exceeding 550 mph (342 mph). The position of the jet engines would also give it drone-like maneuverability, something you'd need in a crowded city skyline full of flying cars. 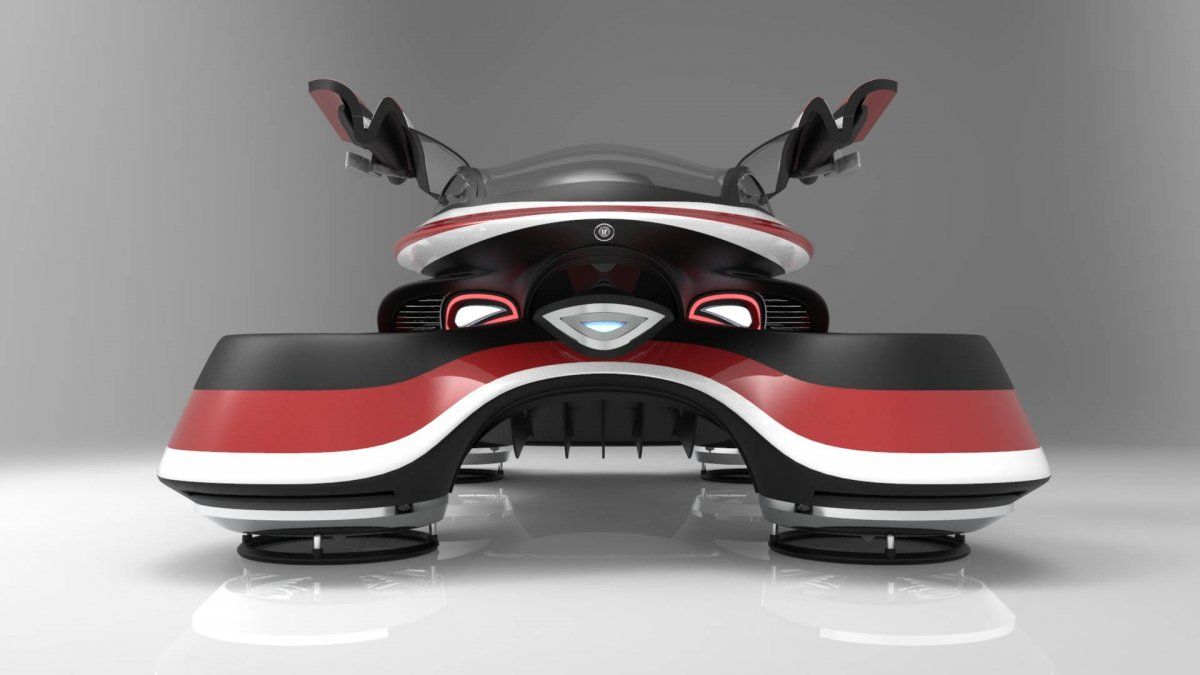 The Hover Coupe turns left and right by releasing the available air inside the turbines. To make it stable while flying, Lazzarini has also fitted it with adjustable flaps below the chassis. The contraption measures 4,500 mm (177 in) in length, making it similar to a compact sedan in that respect. However, it can only seat two passengers.

As you can imagine, the Hover Coupe is just a design exercise. But it's one that allows us to fantasize about a flying car future, and that's fine with us. Just check out the fantasy video below.

Read more about who's who in the flying car race right here.